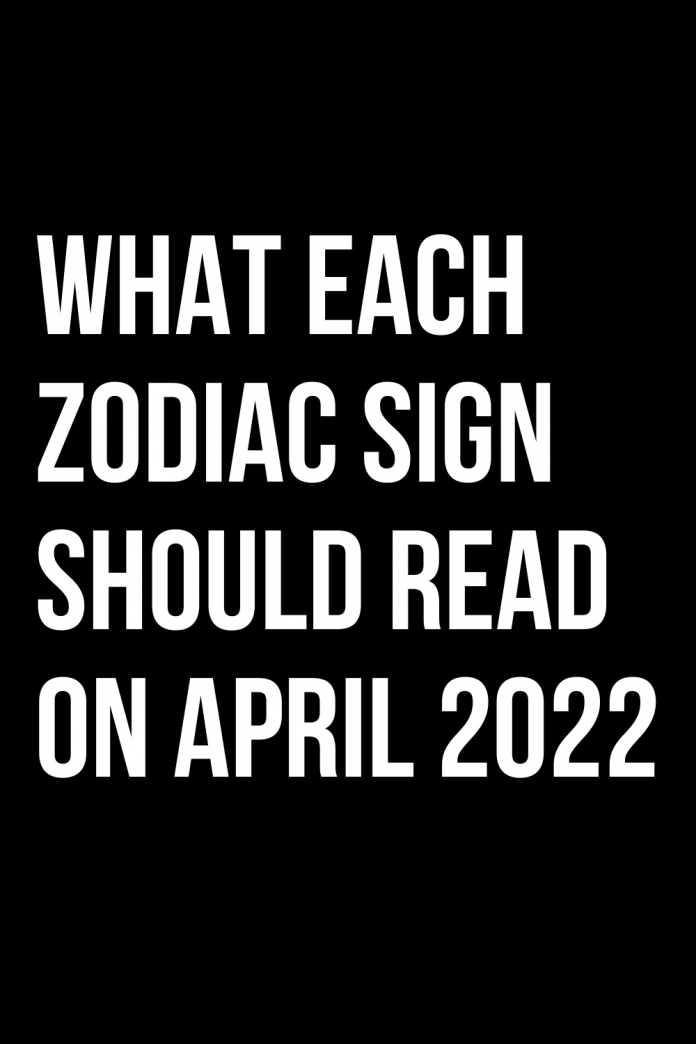 The Perfect Couple by Elin Hilderbrand

To All The Boys I’ve Loved Before by Jenny Han

The Perfect Mother by Aimee Molloy

Trust No One by Paul Cleave

A Simple Favor by Darcey Bell

Sometimes I Lie by Alice Feeney