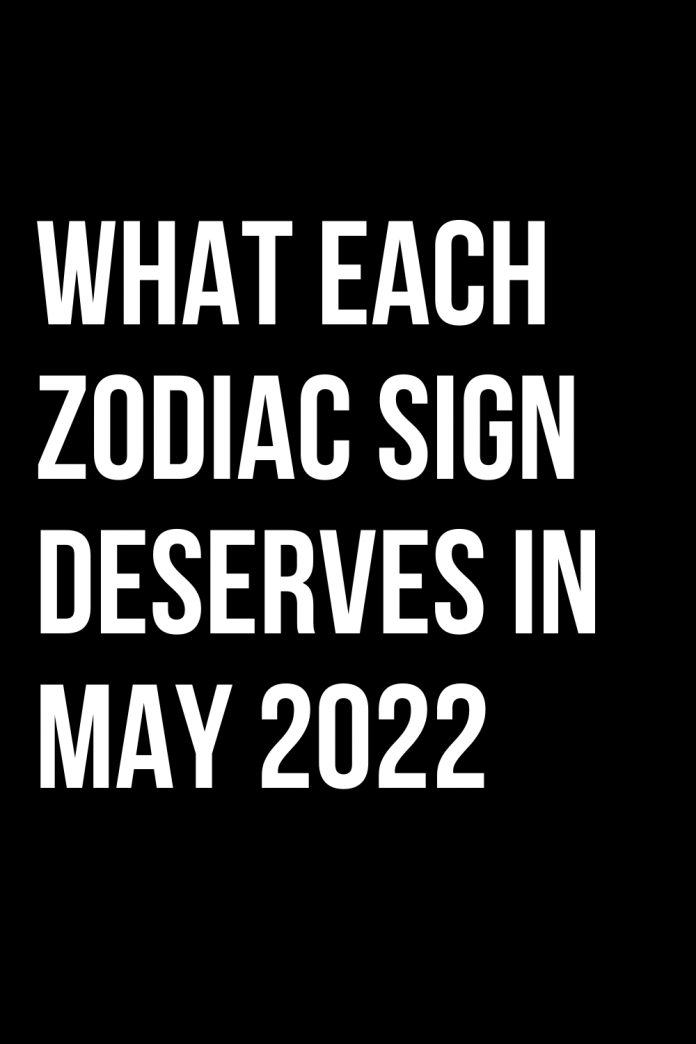 You deserve a rest. You’re always on the go. You never stop. After everything that you have accomplished lately, you deserve a break.

You deserve closure. There is someone from your past who you cannot get off your mind, but you deserve to move on. You deserve to see what else is out there.

You deserve acknowledgement. You do so much for so many people. You should at least get a thank you so you can feel like everything you have been doing lately hasn’t been left unseen.

You deserve to feel good enough. To stop questioning whether you are worth it. To think higher of yourself. To actually love yourself.

You deserve to treat yourself. You are always playing it safe and saving your money, but you are allowed to splurge once in a while. You deserve a treat.

You deserve to feel safe. To feel loved. To feel like you are exactly where you are meant to be with a person who is worthy of your time and effort.

You deserve a hug. You have been stressed lately and you need a reminder that there are people around you who love you. People who want the best for you. People who consider themselves lucky to know you.

You deserve a drink. A chance to sit back and relax with your closest friends. A moment to unwind from all of the stress you have been under lately.