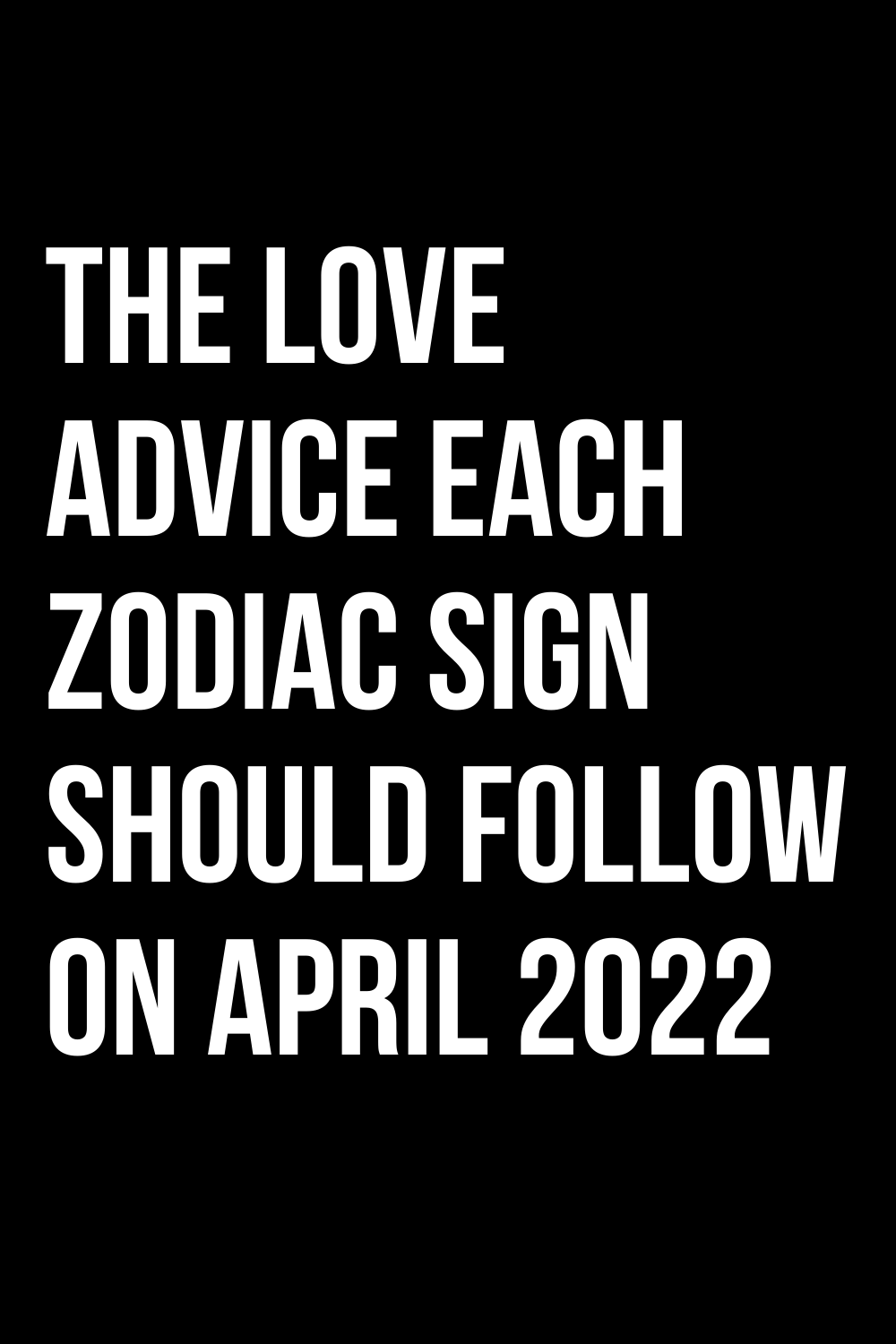 Stop lying to yourself about the way you feel because it’s okay to like someone.

Forget about waiting for the perfect time to make your move and go for it already.

Make sure they know how much you appreciate them before it’s too late and you lose them.

Listen to your common sense instead of your heart.

Make sure you are in the right frame of mind for a relationship before jumping into one.

Give love a fighting chance before claiming relationships just aren’t your thing.

If you don’t think someone is good enough to date your best friend or your little sister, then you shouldn’t date them either.

Talk through your problems instead of running away and closing yourself off the second things become complicated.

If they won’t let you catch them, stop chasing them.

The longer you wait to walk away from a toxic situation, the harder it will be, so figure out your exit plan now.