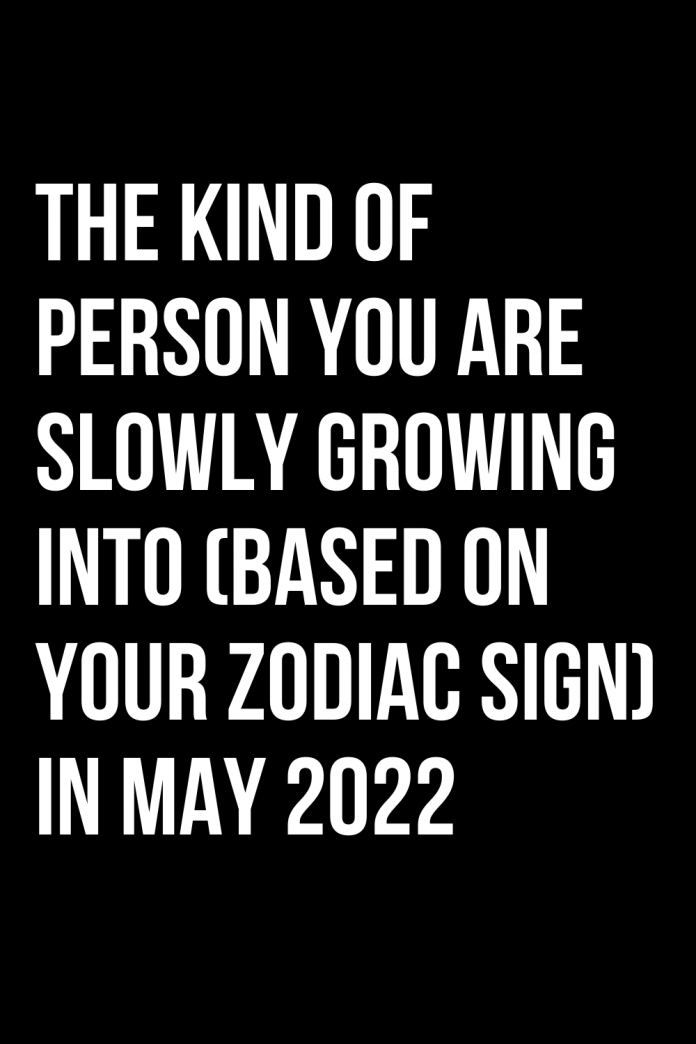 You are slowly growing into the kind of person who thinks before acting. Who actually stops to consider the way your words are going to impact the people around you instead of only caring about yourself. You are become less and less selfish as the years pass, because you realize how much kindness this world needs.

You are slowly learning how to stand up for yourself. You are not accepting the poor treatment you used to welcome with open arms. You are realizing how much you deserve and are refusing to settle for less. You are saying no to toxicity and searching for something more, something more fitting for your soft heart.

You are slowly learning how to admire others instead of hating them for their success. You are taming your jealousy. You are realizing there is no reason to compare your journey to anyone else’s journey because you are doing perfectly well for yourself. You are doing better than you let yourself believe.

You are slowly become a gentler person. Someone who listens to others instead of insisting you are always right. Someone who talks less and thinks more. Lately you are acting less critical and less judgmental, because you know your pessimism isn’t helping anyone.

You are slowly growing into someone with a backbone. Someone who knows what they want and chases after it without hesitation. You now believe in your own capabilities instead of constantly doubting yourself the way you used to do.

You are slowly growing into someone less skeptical. You will always guard your heart, but you are learning how to let that guard down at the right times. You are realizing some people actually are trustworthy. You are putting yourself out there in a way you never have before.

You are slowly growing into someone patient. You understand that good things take time. Miracles are not going to occur overnight. You have to work your ass off to reach your destination and you are okay with that. You are willing to put in that kind of effort.

You are slowly growing into someone who acts with logic. You are not spontaneously letting your feelings dictate your behavior anymore. You are listening to your head instead of only your heart. You are trying to do the right thing instead of the impulsive thing.

You are slowly growing into someone who exists in the moment. You are not always looking for an escape. You are not always thinking about how others have it better. You are learning to accept where you are now instead of constantly wishing you were someplace else, someone else.