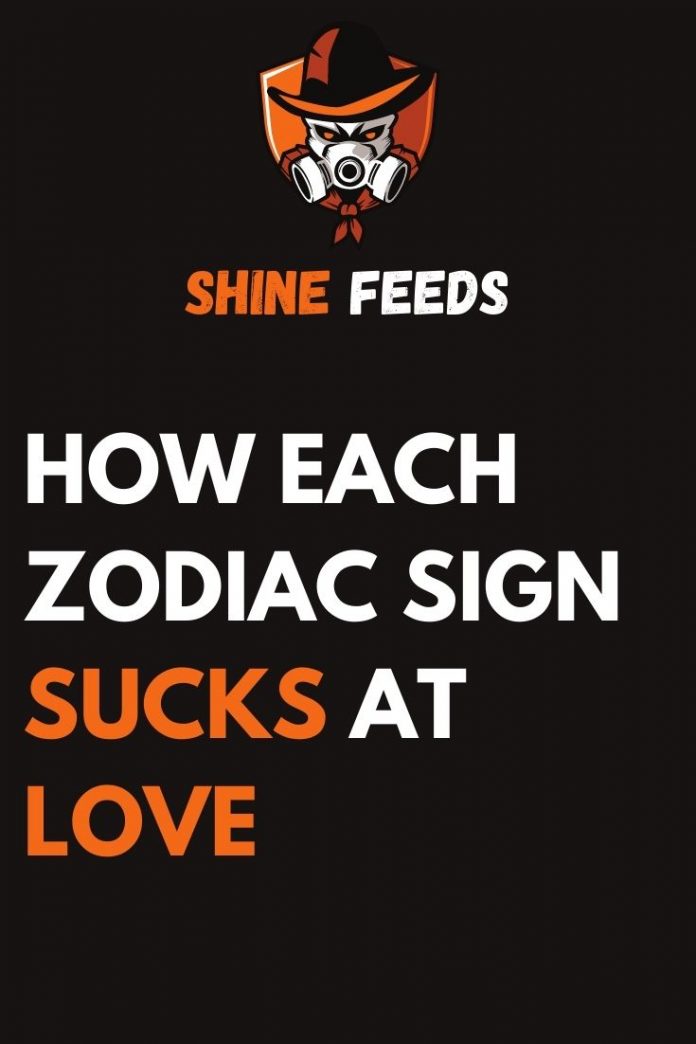 You suck at sharing.

You suck at making the first move.

You suck at remembering important dates and details.

You suck at communicating your feelings.

You suck at making compromises.

You suck at apologizing / admitting you were wrong.

You suck at keeping conversations alive.

You suck at expressing your feelings.

You suck at controlling your temper.

You suck at trusting other people.

You suck at answering texts and following through on plans.

You suck at letting your guard down.