Ask for forgiveness, not permission.

Agree to disagree, but I’m always right just so you know.

I don’t care, you choose.

Netflix and never leave the house.

Know yourself, know your worth, never settle.

There’s a spreadsheet for that.

Fool me once, I wish death on your entire family.

Live, laugh, cry about everything.

ZODIAC SIGNS RANKED FROM MOST TO LEAST JEALOUS IN 2021 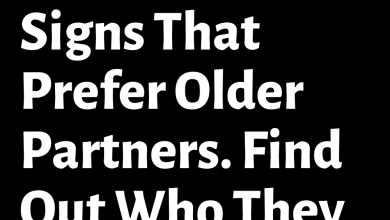 Signs That Prefer Older Partners. Find Out Who They Are! 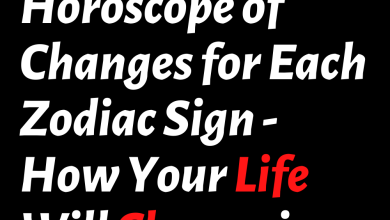 THEY SPEAK LITTLE, THEY ARE THE SIGNS THAT APPRECIATE SILENCE THE MOST