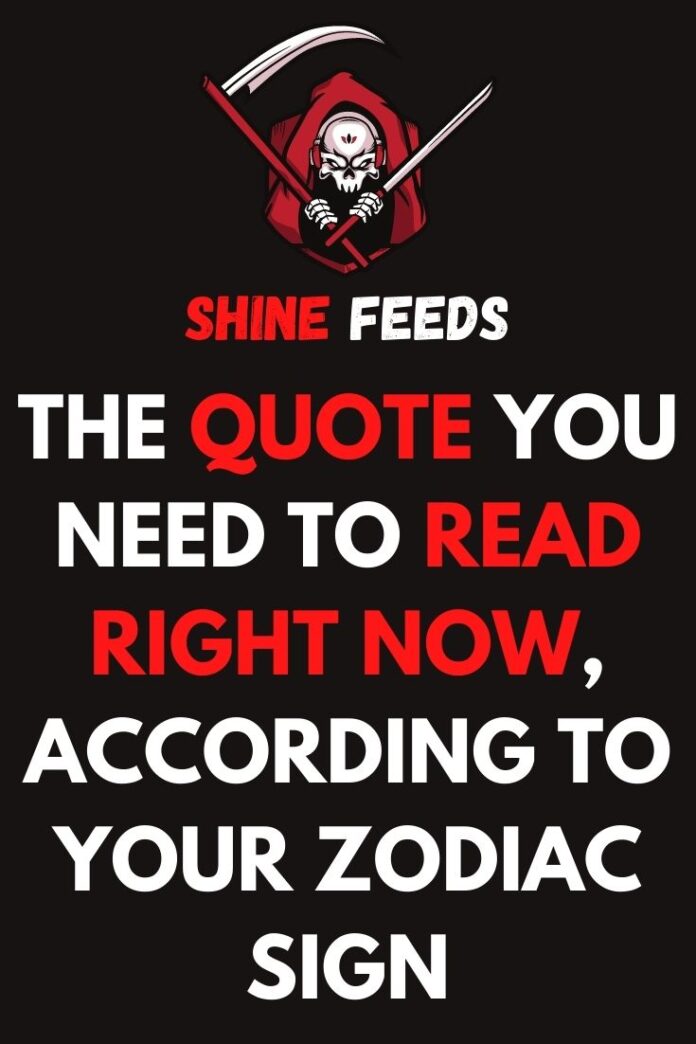 “The most effective way to do it, is to do it.” – Amelia Earhart

“Do the one thing you think you cannot do. Fail at it. Try again. Do better the second time. The only people who never tumble are those who never mount the high wire. This is your moment. Own it.” – Oprah Winfrey

“Whatever you want in life, other people are going to want it too. Believe in yourself enough to accept the idea that you have an equal right to it.” – Diane Sawyer

“Perseverance is failing 19 times and succeeding the 20th.” – Julie Andrews

“Expect problems and eat them for breakfast.” -Alfred A. Montapert

“Do something wonderful, people may imitate it.” – Albert Schweitzer

“We may encounter many defeats but we must not be defeated.” – Maya Angelou

“Always do your best. What you plant now, you will harvest later.” – Og Mandino

“Look up at the stars and not down at your feet. Try to make sense of what you see, and wonder about what makes the universe exist. Be curious.” –Stephen Hawking