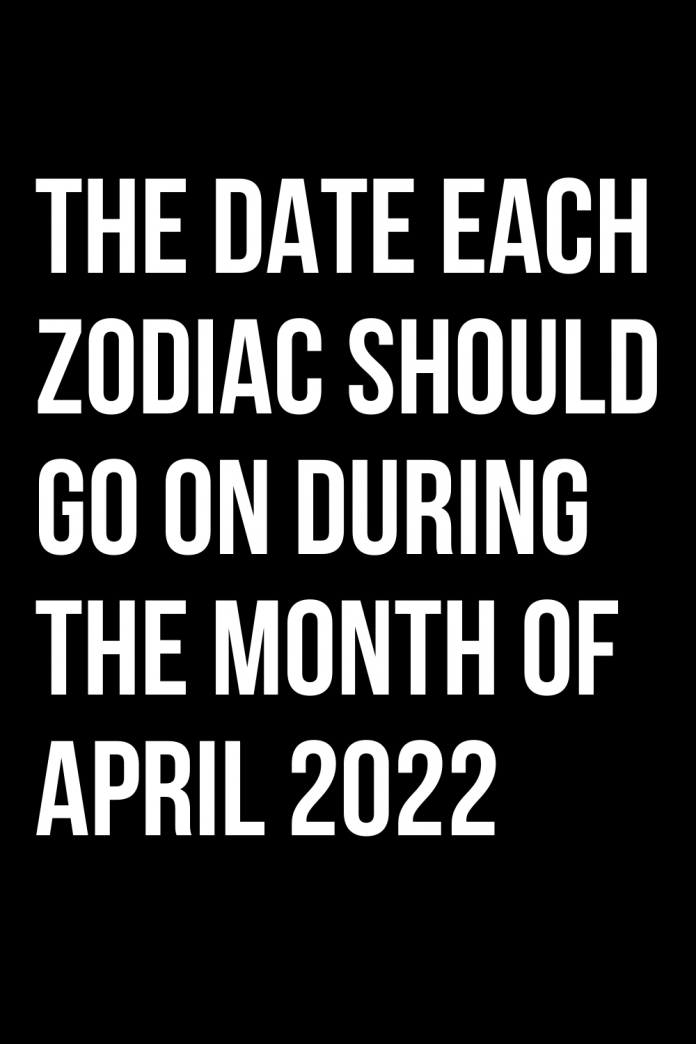 Find a gym that offers rock climbing or contains trampolines and exercise together.

Go apple picking and then put on your aprons and bake a pie together.

Instead of watching Netflix, buy a movie ticket to something currently in theaters.

Ride your bikes through the park together and stop for a picnic.

Take a scenic hike and bring your camera so you can stop for pictures.

Visit the zoo (or aquarium) and bring enough money so you can feed the animals.

Go mini-golfing, bowling, or to an arcade to compete with each other.

Head to the race track and make bets on which car will win. (The winner gets a massage that night!)

Browse a bookstore, sipping coffees, and buy two copies of the same novel so you can discuss it.

Stay inside and watch a scary movie after ordering pizza.

Have a double date where you drink beers by a bonfire.