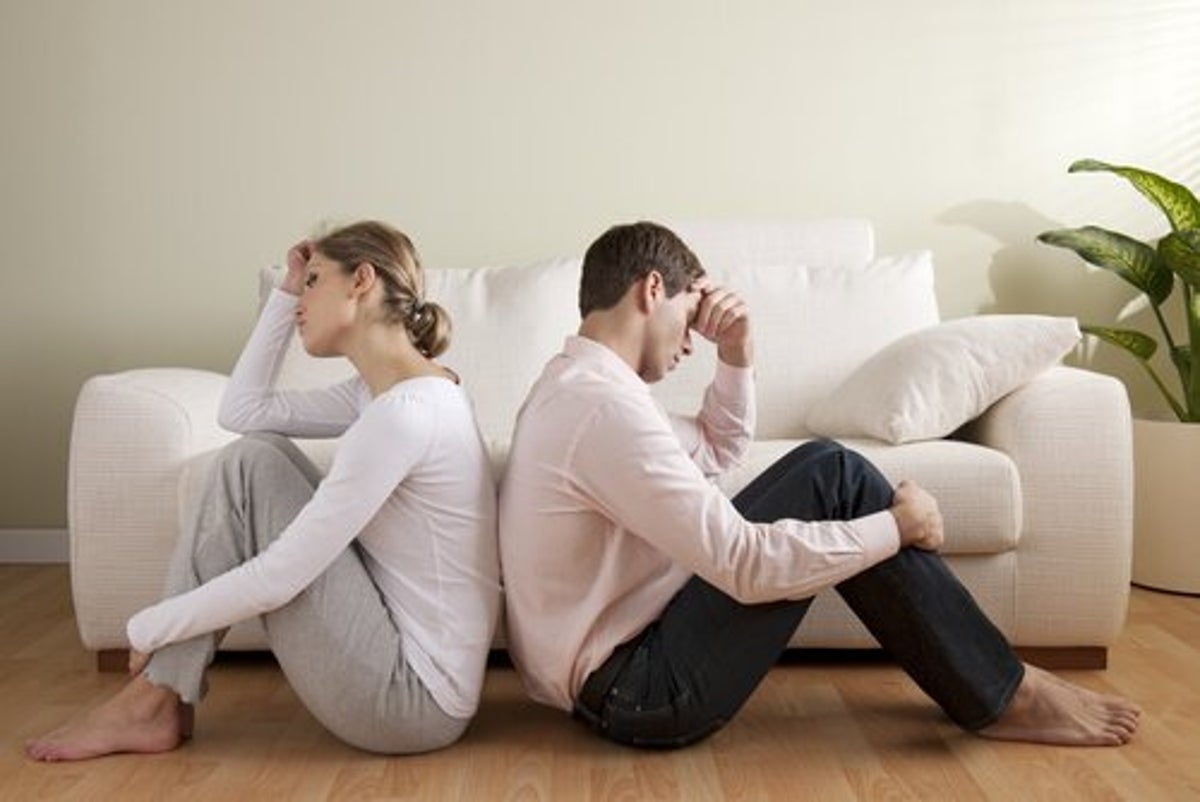 Do you also know a couple who are obviously not really happy anymore or do not seem to fit together and are still together? Some people know it from their own experience and have already held on to a relationship, although it has not (more) fulfilled it. In some cases it is just a dry spell that can be “worked away” and gives the relationship new momentum, but it is often hopeless and you stay, even though you should actually be leaving. The reasons for this are different, sometimes you just don’t want to leave the other person alone in a certain situation and stays later because you just don’t know how to go. Or the thought of simply leaving the apartment together and everything that you have built up together seems too difficult and simply too complex. So why stay in such a case when a separation would be better? Scientists now got to the bottom of this question and found something interesting and terrifying at the same time.

Four groups were formed in the survey of 1,000 study participants, each of whom should imagine a different scenario of an unhappy relationship. Group 1 had been married unhappily for 10 years, while Group 2 had only been in the same situation for a year. Group 3 had bought a house with the partner and the last group was in a situation in which they had already seriously tried to save the marriage.

The results of the subsequent survey, in which the scientists wanted to know whether the participants would stay in the relationship or end it, were both surprising and terrifying. 35% of the participants would stay in the marriage, which has existed for 10 years, as well as in the relationship in which one bought a common house. In contrast, 25% of people who had been in a one-year marriage would separate.

The scientists explain this decision with the “Sunk Costs Effect”, which describes that something is held on because it has already taken a lot of time, effort and money. The investment would have been “senseless” and therefore one would have to face the failure and this type of loss in addition to the separation. Of course, this has nothing to do with a happy relationship, but it explains the behavior of these couples. This means that these couples do not want to risk an uncertain new start and the associated possible changes in the social environment, even though they are aware that they are not happy.