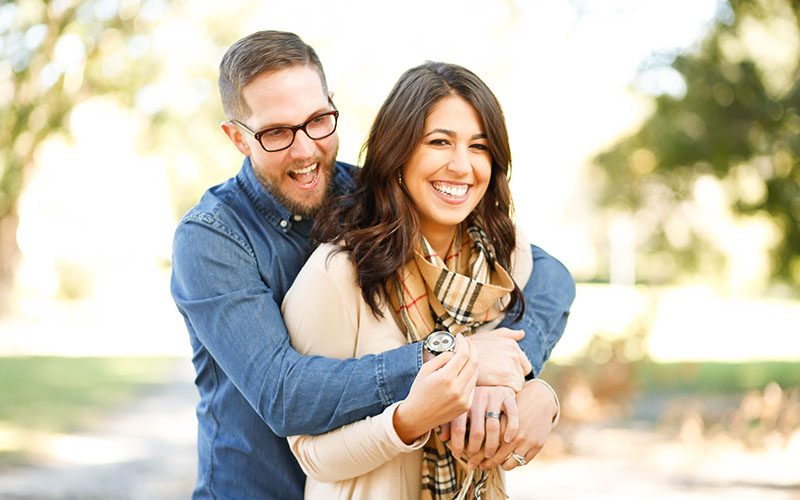 ON OFF RELATIONSHIP – WHEN SHOULD YOU DRAW A LINE?

Many have already experienced this or are currently in the middle of it. In an “on / off relationship”. The relationship is actually over, they both know that it doesn’t make sense from the outset and separation is the best solution, but the partners are always drawn to each other. Regularly there are phases in which both feel in love again, spend a wonderful time together, including nice nights … new hope is created, in order to then always come to the same point. Again and again to face the same insurmountable problems that make a fulfilled relationship impossible.

How long can couples play this on-off game? When should the relationship be ended? And is that even possible when there are still real feelings involved?

The main danger of such a connection is that you are burdened with a bond for months or even years that will never give you what you are looking for. Even if you have officially recognized this and reassured your worried friends and above all yourself that you are actually free, officially single and open to new things, that is exactly the problem. In almost all cases, you are actually not free and open to new acquaintances. In the worst case, you block yourself for years and miss the chance to get involved with someone with whom you could be really happy.

But all well-intentioned advice is of little help if these darn feelings are still involved. After weeks of healthy abstinence, memories of negative emotions and differences fade away. The old love or ex-partner appears attractive and incredibly attractive again. And hasn’t enough time passed in which both have changed? The pattern starts again:

It begins with reconciliation, renewed rapprochement. This is followed by a good phase, accompanied by an intensification of the relationship, followed by a decrease in feelings, increasing tensions, escalation, breakup.

How can you escape this spiral?

There are many individual and not generalizable reasons why couples keep separating and then finding each other again. Among other things, the personality of those affected plays a major role in these relationships, as do the unresolved problems within a partnership. The partners usually share a great passion. This often leads to a love-hate relationship that includes intense sensations and adrenaline rushes.

There are couples in which one or even both partners are addicted to these intense feelings. Some people also experience fear of attachment or abandonment. In the case of such psychological problems, the solution does not lie in the choice of partner. Such problems would have to be solved by couple or individual therapy.

In any case, it can be helpful to seek professional advice to find out why you’re stuck in such an on-off relationship. On the one hand, the therapy gives the couple the chance to deal with their differences, on the other hand, an individual partner can be helped to draw a final line.