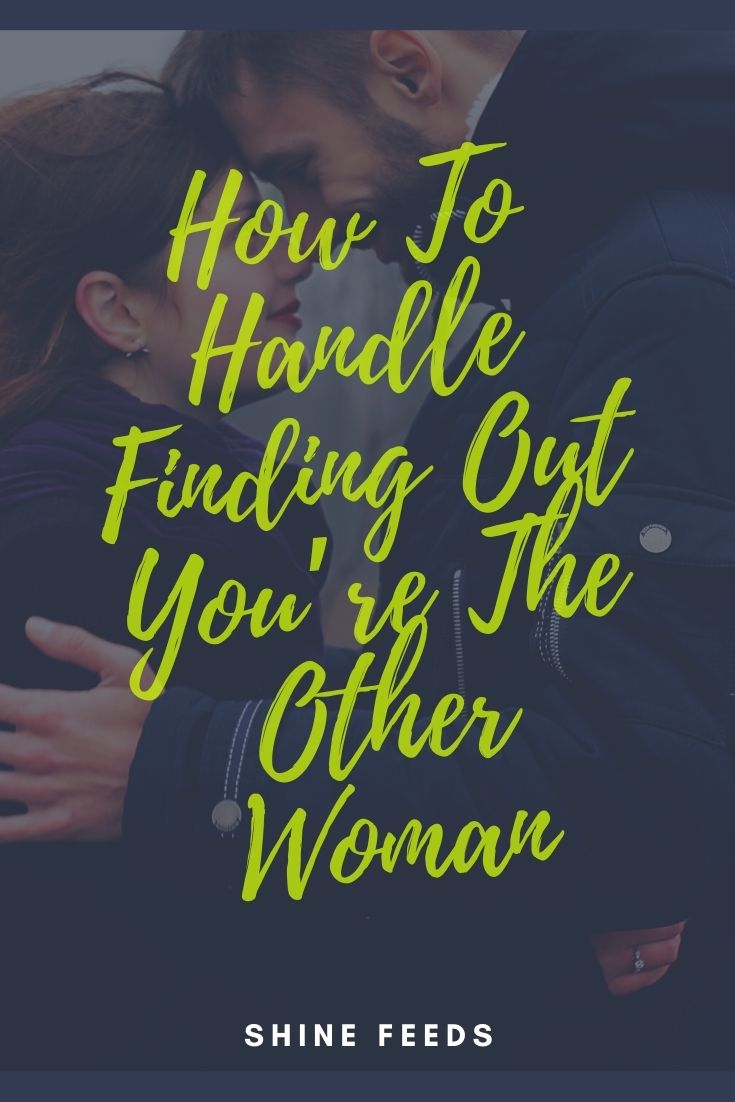 At first, everything seems idyllic. He seems too good to be true. Things are really looking promising, you spend so much time together, getting to know each other, you even meet his friends! You are on cloud nine. Then one text after midnight bursts your happy bubble and sends you back to earth. Crashing.

The text in question, as you can probably guess, was from none other than his WIFE. Yup. At first, I thought it was some kind of a prank that his friends were pulling.

They seemed like the type of people who would do that, so I just brushed it off and told them to stop messing with me, it was NOT funny.

Then, I get a picture. And it gets worse. Not only is he married, but he has a child. (The picture was the three of them, in case you didn’t guess).

I was sick to my stomach. I could not believe what I was looking at! Not to mention the texts I kept receiving from her.

She thought I KNEW about them! Little did she know that I was completely and utterly shocked and had absolutely no idea! I mean, how could I guess such a thing? How could anyone?

The feelings that go through your head at that moment are impossible to describe.

You think you have this perfect thing going with someone, and that you actually KNOW them, but the reality could not be more different. I was the other woman.

It was the worst feeling and I was absolutely pi**ed that he would put me in that horrible position! I had absolutely no idea, I was tricked and lied to, but I (stupidly) felt like I was to blame as well and it made me so mad.

I would never do such a horrible thing to another woman and for someone to DECIDE to make another person a mistress was infuriating.

His incessant calls (for weeks!) did not make things any easier. It was not enough that I got my heart broken, but I had to feel bad about myself as well?? That just sucked and it was hard to come to terms with.

I ended everything with him immediately, but he made it that much harder. I had to learn to forget I ever knew him, and stop feeling bad about myself for something I had absolutely no knowledge of!

It was a situation I honestly could not begin to believe I was in.

Instead of feeling sorry for myself and being pi**ed at him, I decided to at least try to preoccupy myself with other things, to keep my mind off it/him.

I had to tell myself it was NOT my fault, it was something that was done TO me, and that’s a fact. I was fooled, and I would never let myself be so trusting again.

There were times where I would feel so sad and mad, sometimes even tempted to text him. To ask him how he could do that to me (and his wife!). But luckily, I didn’t. He was NOT worth my time.

Anyone who is capable of tricking someone like that is not worth a single thought!

So I taught myself to let go. It was unhealthy to even think about it. It took some time to accept this whole situation and to be okay with myself again, but I did manage to get over it and now I am at peace with myself.

I know who I am, and nobody can change that. It is important to not let anyone make you feel like you are less than you are.

So, for anyone who might be going through a similar thing – it is NOT your fault and do not let some jerk make you feel less about yourself.

It was out of your control and the only thing you can do now is move on and learn to trust again.

I know it sounds hard, but eventually you will meet someone who will make you forget all about this and restore your faith in love and men!