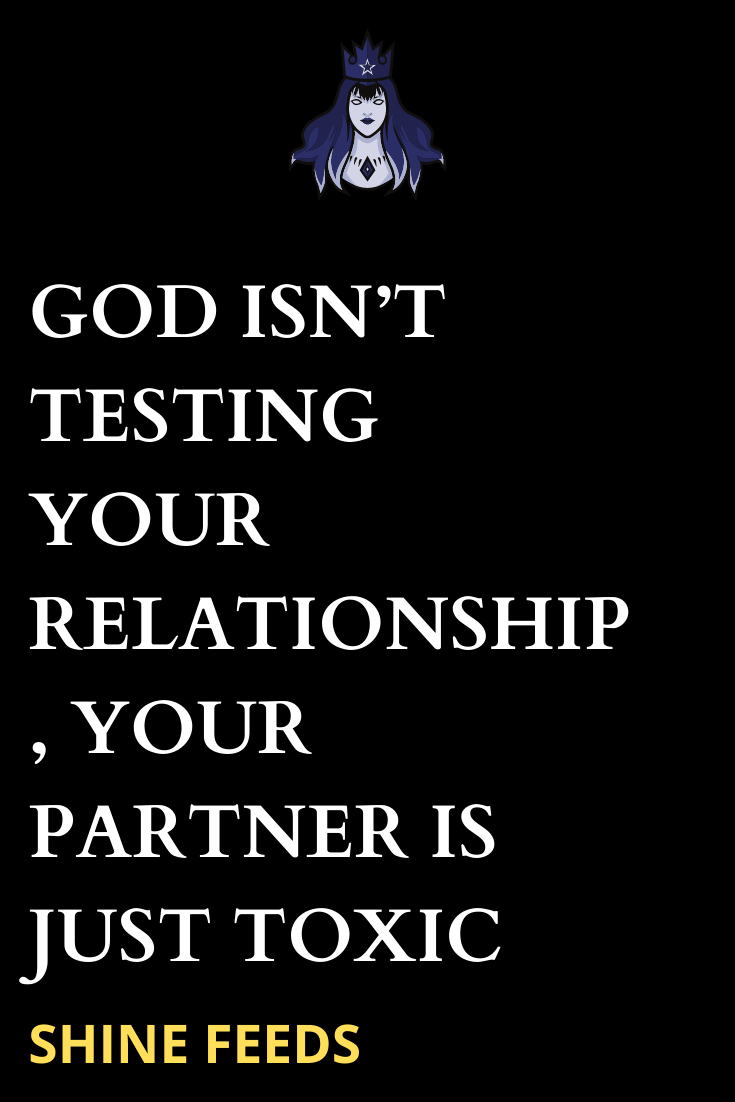 You know what this is? This isn’t just some lame letter. It’s an intervention. For you.

I really get you, I honestly do. You are head over heels in love with him and you try to justify him whenever he does something bad to you.

I understand it because I was once in your place. I was once so blindly in love with a man. I swear that guy could do whatever he wanted and still, I would never leave him.

I poured myself into that relationship way too much. It was that kind of love when you forget everything and everyone around you. That person becomes the center of your world.

My whole world revolved only around him. Our relationship became the only thing that was important to me.

He became my last thought before I went to bed, my first thought when I woke up. The reason behind my smile. In such a short period of time, he became my entire universe.

I know that there are no guarantees in life but I never could even imagine that I’d fall so deeply in love with someone who’d be my worst nightmare in the end.

I gave my all to a man who didn’t even deserve for me to wave at him when I see him on the street.

Because of him, I lost so many people who honestly loved me and I regret that to this day.

He never gave me any reason to love him at all and even so, I loved him with all my heart. I couldn’t explain that to anyone.

I think that’s how love actually is—unexplainable and unreasonable. However, I know that you get me.

He is only playing you, trust me. You are worth so much more than that. You are worthy of a man who’ll be able to love you the same way you love him and even more. Someone who’ll appreciate and cherish you.

I turned my back on all the people who spoke badly about him—my family and friends… They all tried to warn me that he wasn’t good for me but I didn’t want to listen.

I thought they were just being jealous.

Jealous of what? Of such a toxic and damaged relationship? Of a man who disrespected and humiliated me so many times?

I didn’t think clearly back then. Now I do but it’s too late. I already hurt my loved ones, people who only wanted to save me from that toxic man and who only wanted what was best for me.

This is my story and I only wanted to get through to you through my experience. I wanted to share my story with you and make you realize what is also waiting for you if you don’t stop it in time.

Don’t blame God anymore for your damaged relationship. Trust me, God is always on your side. He would never make you suffer like you’re suffering right now.

God isn’t testing your relationship. All those terrible things that you’re going through right now aren’t God’s fault. It’s only your partner. He is the one who makes you suffer so much.

Wake up. He doesn’t love you and he never will. He’s there only because he knows how you feel about him and that you’ll do whatever it takes to keep him in your life.

I know that he often tells you how he loves you more than anything in this world and how he’ll stay with you until the end, no matter what.

Those are just words and words mean nothing when his actions speak differently. Remember that he’s a player and a pretty good one. He’s good with words because he knows that most women like to hear sweet words.

Please be smarter than I was. Leave him once and for all. Don’t allow yourself to lose all the people who love you because of a man who never did.

As hard as it is, you have to burn that bridge. You have to close that chapter. It’s time to listen to that advice from your loved ones.

Trust me, there is a better chapter written for you in your book of life but you’ll never be able to open it until you completely close the old one.