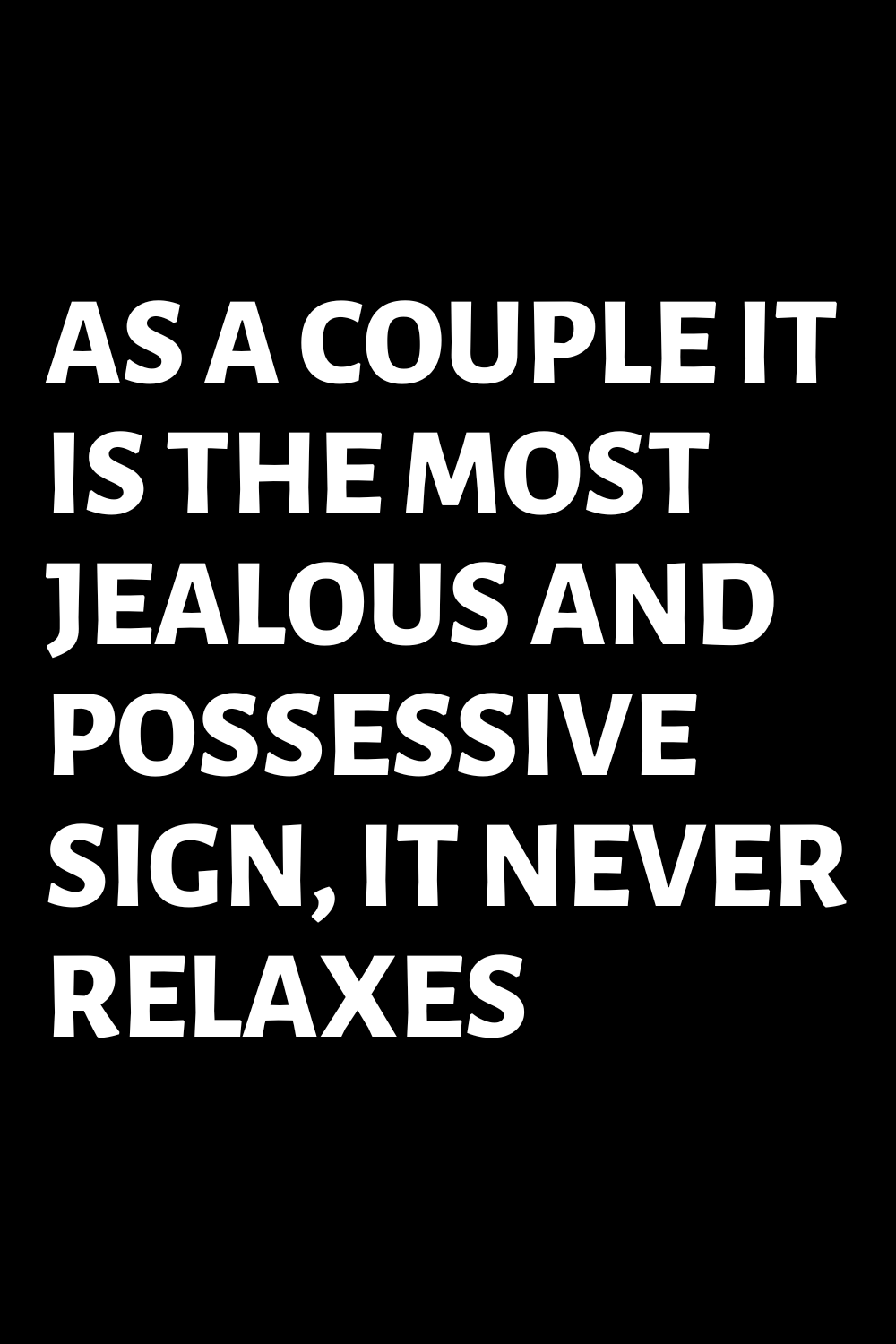 The stars reveal who is the most jealous zodiac sign in the whole zodiac. He does not show it but it is him.

Being jealous of your partner is completely natural, the important thing is not to overdo it and make this character trait maddening. Controlling your partner in an excessive way and being obsessed is harmful to the relationship that needs to be rooted in trust. Jealousy is more dominant in some zodiac signs, one in particular.

Some people openly express their jealousy others don’t show it but burn inside. Often this feeling is linked to the lack of trust one has in others, which is probably why the most suspicious sign of the zodiac is also the most jealous.

Scorpio is the most suspicious sign of the whole zodiac

Suspicious by nature, the Scorpio native tops the chart of the most jealous signs for astrologers. Mars rules Scorpio, a planet associated with impulsiveness, aggression and passion, a passion made even more ardent by the fact that this is a water sign and as such its emotions are amplified. With Scorpio it is difficult to create a bond based on absolute trust. This sign is wary, doubtful and always tends to test the partner. It takes a long time and a lot of patience to be able to lower the defenses of a Scorpio but the moment he decides he can trust, the relationship will evolve in an unexpected and wonderful way.

Be careful not to feed the jealousy of this sign to punish him, the stars agree that a jealous Scorpio completely loses his temper and reason.

Being an insecure and possessive sign, he can’t stand the possibility of losing his partner. Guided by Pluto, the planet of destruction and rebirth, he comes to the scorched earth of the relationship when he is in the grip of jealousy.

Obviously not all Scorpios are the same, personal experiences and the ascendant influence the extent of his outbursts of jealousy which even at best are not controlled at all and cannot fail to generate conflicts. Furthermore, Scorpio is a sign that tends to take revenge bitterly in the event that he has given someone his trust by suffering a betrayal, you would do well not to underestimate him.