Scorpio hold grudges. They aren’t going to forget about the way you hurt them in high school or the breakup you went through as teenagers. Since they’ve burned bridges with so many people from their past, they won’t want to remain in their hometown where they see the same faces day after day. They won’t want to be surrounded by reminders of their heartaches. They would rather go somewhere new where they can meet new people that they don’t have a history with. People who might actually treat them right.

A lot of Aquarius feel like they don’t fit in when they’re younger because they have different interests, hopes, and dreams than the people surrounding them. Since they’ve always felt like a bit of an outcast, they won’t feel any reason to remain in their hometown. They will keep in touch with the people who actually matter to them, no matter how many miles are separating them. And everyone else, they couldn’t care less about. Aquarius aren’t a sentimental sign, so it’s not too hard for them to pick up and leave when that’s what their heart is telling them to do.

Aries are always trying to reinvent themselves. They are determined to grow and reach their fullest potential, which means challenging themselves. And it’s hard to challenge themselves when they’re stuck in the same place, surrounded by the same people. They feel like travel is a wonderful way to learn new things about the world and about themselves. Plus, this sign is pretty restless, so staying in one place for too long will make them bored. They’re happiest when they’re on the move, when every day is a new adventure.

Geminis are one of the most adaptable signs. They’ll be able to create a comfortable home wherever they travel. Even if they don’t know anyone at first, that will change soon. They will get to know plenty of people who will add excitement to their lives. After all, they are social butterflies, so they like meeting new people. They like having new adventures. Staying in one place for too long can give them a serious case of FOMO. They would much rather hop from place to place. They would rather know that they’re doing everything they can to live life to its fullest.

Capricorns are logical. They’re going to do whatever makes the most sense on paper. Moving out of an expensive town to find a more affordable place to live–or moving from a place where there are no job opportunities to a place where they’ve been offered a position–is an easy decision for them. Even though there are people they’ll miss, they aren’t going to let their emotions keep them in the wrong place. They aren’t that sentimental. They will do whatever is best for themselves and their own family, even if it hurts. 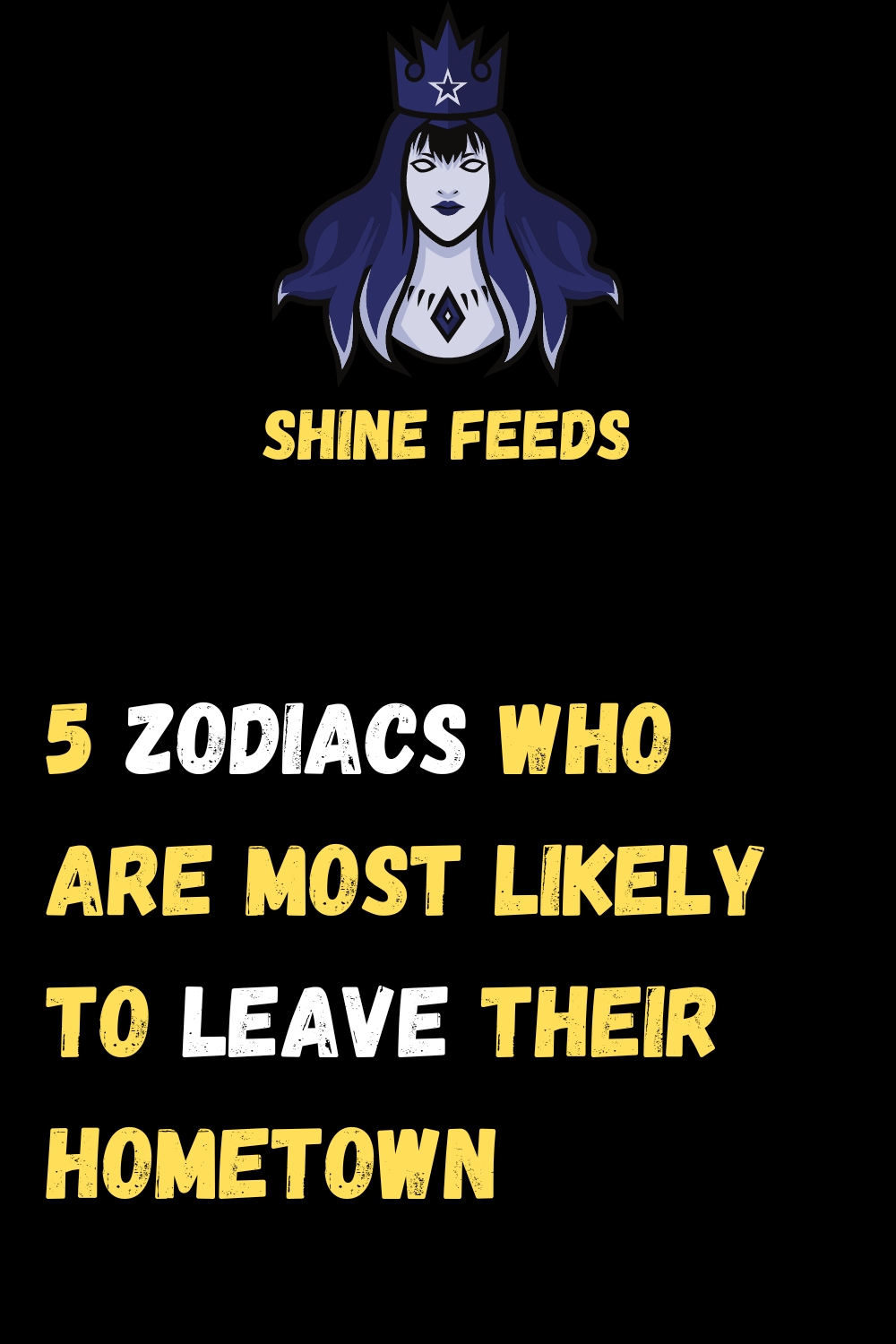 THE 2022 HOROSCOPE: ASTROLOGICAL ANNUAL PREDICTIONS FOR EACH ZODIAC SIGN