Some zodiacs need to change in order to grow into the person they were meant to become. But change isn’t easy to accept or initiate. Some signs will avoid change at all costs, even if it’s a detriment to their happiness. Here are a few signs who need to stop resisting change if they want to have the most success in 2023:

Virgo, you assume that you’re always right because you’re always one of the most intelligent people in every room. But your cleverness doesn’t mean that you are immune to making mistakes. You’re only human. Sometimes, you’re going to get it wrong. Sometimes, you’re going to head in the wrong direction. And when that happens, you need to stop stubbornly insisting that you had it right the first time and accept that things need to change. You need to be brave enough to start over again, even if it feels like you’re losing progress. You need to do the best thing for yourself, not for your ego.

Taurus, you prefer to stick to a routine that gives your life stability and consistency. But it’s impossible for things to remain the same forever. Every once in a while, you’re going to need to change in order to grow. Yes, it’s intimidating to step into the unknown and try things a new way, but it could be exactly what you need. Remember, change isn’t always negative. It isn’t the end of the world. Quite the opposite. Change could be the start of something beautiful and new. It could bring you more happiness than you’ve seen in a long time. But you’ll never know unless you’re courageous enough to change things.

Scorpio, even though you like to act like nothing bothers you, you are incredibly sensitive. You don’t want to risk failure or rejection because you aren’t sure if your heart can take it. But you are more resilient than you realize. You’ve been in tough spots before and have made it through, and you will survive again. Besides, change doesn’t have to lead to a horrible outcome. Your risks could pay off. You could end up with everything you’ve ever wanted. But you’ll never know if you stubbornly stick to your routine, if you refuse to take a chance on yourself and let history repeat. Love yourself enough to make changes, to play an active role in your happiness moving forward.

Aquarius, you like to do things your own way. You’re rarely influenced by outside voices because you don’t care what others think. Even though it’s wonderful that you want to make your own choices, you should still hear other people out, especially the people who care about you. They could have good ideas. They could influence you in positive ways. Don’t automatically resist change because you want to prove that your way is the right way. Think about whether the path you’re on right now is going to lead you to the place you really want to be, and if it’s not, don’t be afraid to pivot 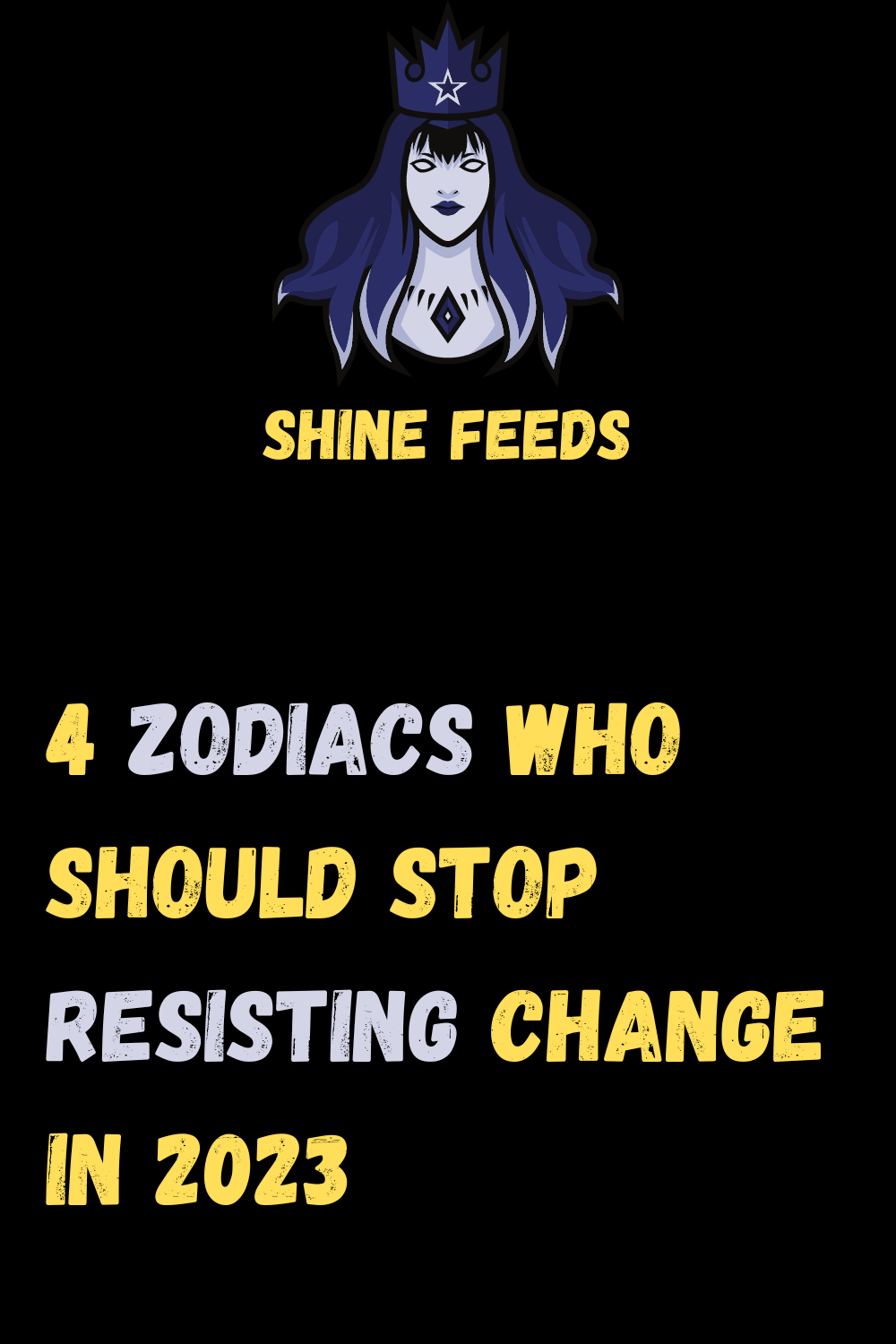 How to (Successfully) Hit on Each Zodiac Sign in May 2022

Does he have serious thoughts with you? His sign can give you the answer

Are you disappointed with someone or something? How to get over it, depending on your zodiac sign