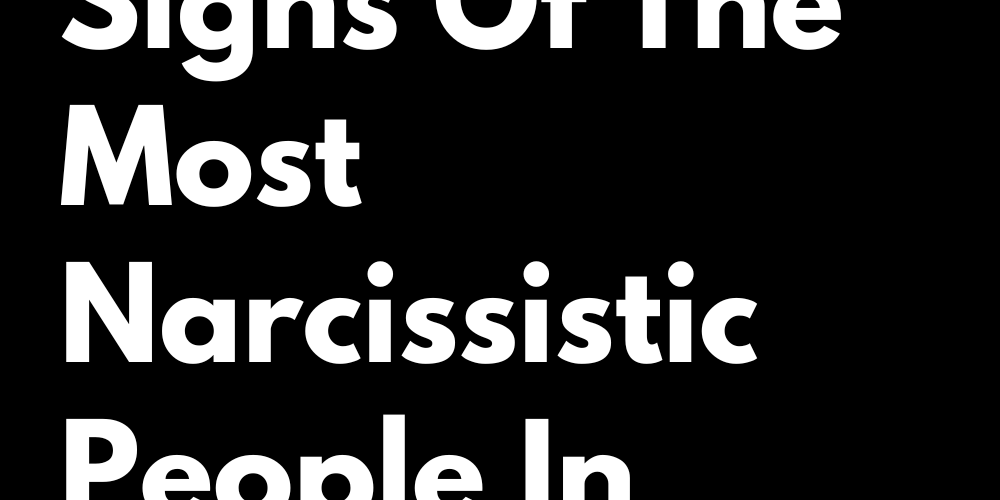 Zodiac: The Signs Of The Most Narcissistic People In 2022

“They love me, they love me, everyone loves me, I’m wanted by everyone. As for me, well, I don’t care about anyone but myself!” This is the typical thought of a deeply selfish and narcissistic person. According to astrology experts, there are signs that are particularly narcissistic. Want to know what they are?

The term narcissist comes from “narcissus”+”-ist”. This adjective/noun of 2 genders means that or one who especially admires the person himself. That is, narcissism means excessive love for oneself; exaggerated attention to one’s own body. In psychology, narcissism is said to be the persistence or return of a psychosexual stage, in which the love object is the personality itself (or an object with which the subject identifies).

Now, according to astrologers, there are some signs that are particularly narcissistic. That is, people of a certain sign have a greater tendency to reveal themselves as narcissists, they demonstrate in their actions that they are deeply in love with themselves, constantly feeding their huge ego. Although it can be said that we all have a little narcissism, because a hint of self-love is even recommended, according to experts, there are signs that demonstrate a marked narcissism…

Zodiac: the signs of the most narcissistic people

Empathy is an important quality, but it cannot be said that it is a Taurus person’s strong point, on the contrary. Taurus people tend to be born with a superiority complex, they think they are superior to everyone else. The thought constantly arises in the mind of a person of this sign that they are capable of reaching the clouds.

He often reveals that he has an opinion of himself that is quite high, making it very difficult for anyone to get to his heels. It is common for others to see that this thought is far from the truth… However, this Taurus way of being tends to intimidate those around him.

A person of this sign hates not to be admired by others. He even harbors resentments when he considers himself underestimated. Well, a Capricorn person can even plan revenge in detail!… 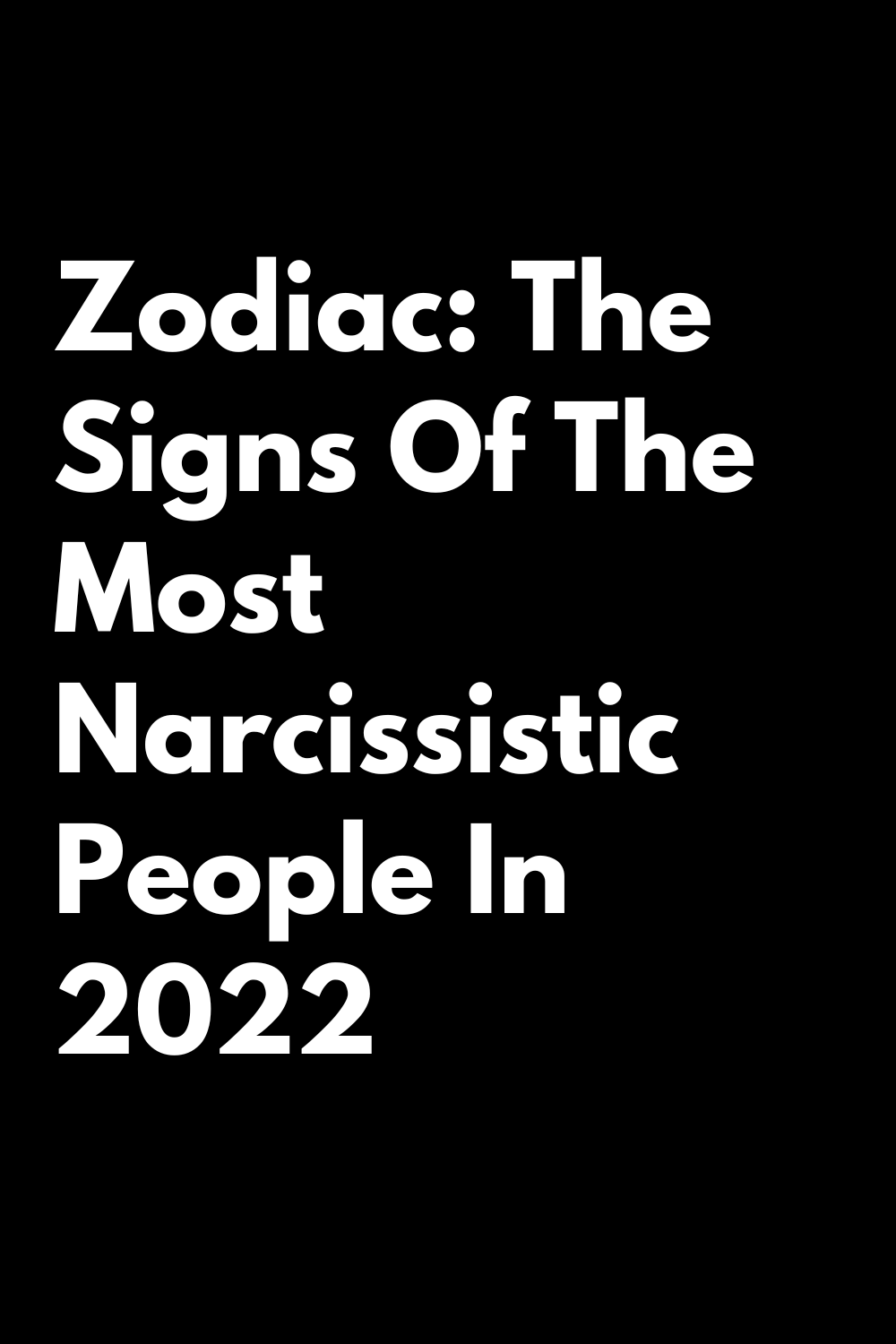