Libra is the nicest sign you will ever meet because she makes the most effort to be nice. They are a total peacemaker, which means that if she notices any sign of discord between her and friends, friends and friends, or her and strangers, they will do everything in the power to right things – no matter what that means. She seeks to settle disputes rather than start them. If you ever have any problems with a Libra, it’s clear that you’re the bitch.

Soft and helpful and non-combative, everything is “nicey-nicey” with her! She hates fighting and conflict and meanness and gossip—basically, she hates everything that girls tend to do to one another when in large groups. Talk to pretty much anyone who has come across her and they’ll all tell you the same thing, she’s nice and helpful. If you try to start a fight with a Pisces woman, this sweet little fish will just turn and swim away.

Unlike her namesake the Bull—which charges into danger and stampedes over everything in its path— a Taurus woman is patient and longsuffering. Sensitive to criticism herself, she makes it a point not to criticize others. She is warm-hearted and generous and has no qualms sharing half of her pesto panini with you if you’re hungry. If you cross her enough, though, her Inner Bitch will eventually emerge, however reluctantly. This is why you should never cross nice people.

Catch Aquarius in one of her rare bad moods and you might think that she’s always a mean person, but in reality, she’s actually very nice. But instead of being the door-holding, smile at every stranger she meets kind of person, she’s more of a friendly being who just wants to get to know you better. Yes, she might do these other things, too, but her main goal is just to make friends. Aquarius loves meeting new people because it’s when she’s her most authentic self.

Although they have a tendency to be restless and impatient, Sags rarely let this turn into hostility or aggression—they have their eyes on the prize, and it frustrates them to live in a world that’s often cruel and unjust. That means no bad-mouthing people, no talking about things you hate, and absolutely no getting caught up in petty stuff. It might seem like Sagittarius is just avoiding the inevitable with this life rules, but in reality, she is just not interested, simple as that. She doesn’t care if you want to be negative, just don’t bring that into her life. She’s nice simply because she doesn’t see any reason to be anything but nice.

Gemini can either be very nice or very mean, all depending on what kind of mood you catch her in. That said, you can almost guarantee that you’ll always get a little bit of both, thanks to her dual personality. The tendency to spread rumours about others, whether true or false, is the very essence of bitchiness, If you really want to see her bitch side—and why would you want to do that?—confront her about all the false rumours she’s been spreading. She will start bitching so loudly, everyone at the restaurant will drop their forks and stare in amazement, jaws hanging open.

Cancer girls can be nice or meanest depending on their mood—and as we all know far too well, Crab Ladies are some of the moodiest crustaceans in the zodiac. It might not actually have anything to do with whoever she’s talking to or hanging out with, but her emotions can sometimes make her seem less agreeable than she really is. If you catch her in a good mood, she’ll hug and squeeze and kiss you and compliment you on your hair and say she’s jealous of how pretty you are. But if you catch her on a day when dark clouds are hovering over her head, you should duck for cover. When the chips are down, she is one touchy bitch!

Leo is as nice as she can possibly be, which makes it sound like it’s a cop-out for her to be a bitch, but in reality, she does try to make an effort. She loves being friendly and having a good time with people, and she knows she can’t do that if she’s mean. But if you Try to take advantage of her or picking a fight with her and you will lose every single time. She has no patience for people who deliberately try to get a rise out of her and she can forgive most things, but not when it comes to attacking her emotionally or trying to make her seem like a bitch; that’s when you’ll see her mean side.

To Virgo, being nice is all about letting go and relaxing enough to not let the little things get to you. And unfortunately, she is way too tightly-wound to be able to do that for long periods of time. This uptight personality usually leads to her acting kind of mean, even if she’s not necessarily trying to be mean. When a Virgo gets bitchy, it’s hardly ever physical or straight-out verbal abuse. No, she practices a far more nitpicky and passive-aggressive form of critical bitchiness. She’ll wrap a couple compliments inside an insult like one wraps rice and beans inside a pancake—“That’s a beautiful dress, and your hair looks fabulous today—it’s about time!”

Spend some time with an Aries, and you can see how courageous, assertive, passionate, energetic, and even a little fiery she is. That girl doesn’t hold anything back because everyone knows that bottling things up only makes you grumpy and a pill to be around. And, of course, Aries isn’t afraid to start a fight if she knows that it’s going to clear the air so she can enjoy her day again. She doesn’t have time to fight with you forever, though, so expect her to say her peace and get on with her life, even if it’s mean.

Capricorn is mean more often than not, but it’s the way she expresses it that really drives people crazy. Instead of sticking to one tactic, she’s hot and cold, which only makes her seem that much meaner. Although she is a patient lady, once you’ve angered or hurt her you’ll feel a cold mist descending upon the room. She won’t smack you in the face or scream at you—but she just might gossip and undermine you and tell the Human Resources manager about all the unsavoury things you’ve said about the company.

Scorpio is probably the meanest sign you’ll meet, so be wary when you’re around her. Her play of choice when she wants to let you know that she’s not happy with you or when she wants to punish you is how cold she can get. She isn’t afraid to ignore you until you apologize on your knees with a lot of begging — even if her anger is misplaced. If you’re not to blame, she’ll apologize, but only after you explain. She is combative, distrustful, malicious, and vengeful. Oh, sure, she can be nice if you don’t upset them. But if you ever make that mistake, don’t ever turn your back on her, if you do, their giant scorpion tail will be raised and poised to sting. 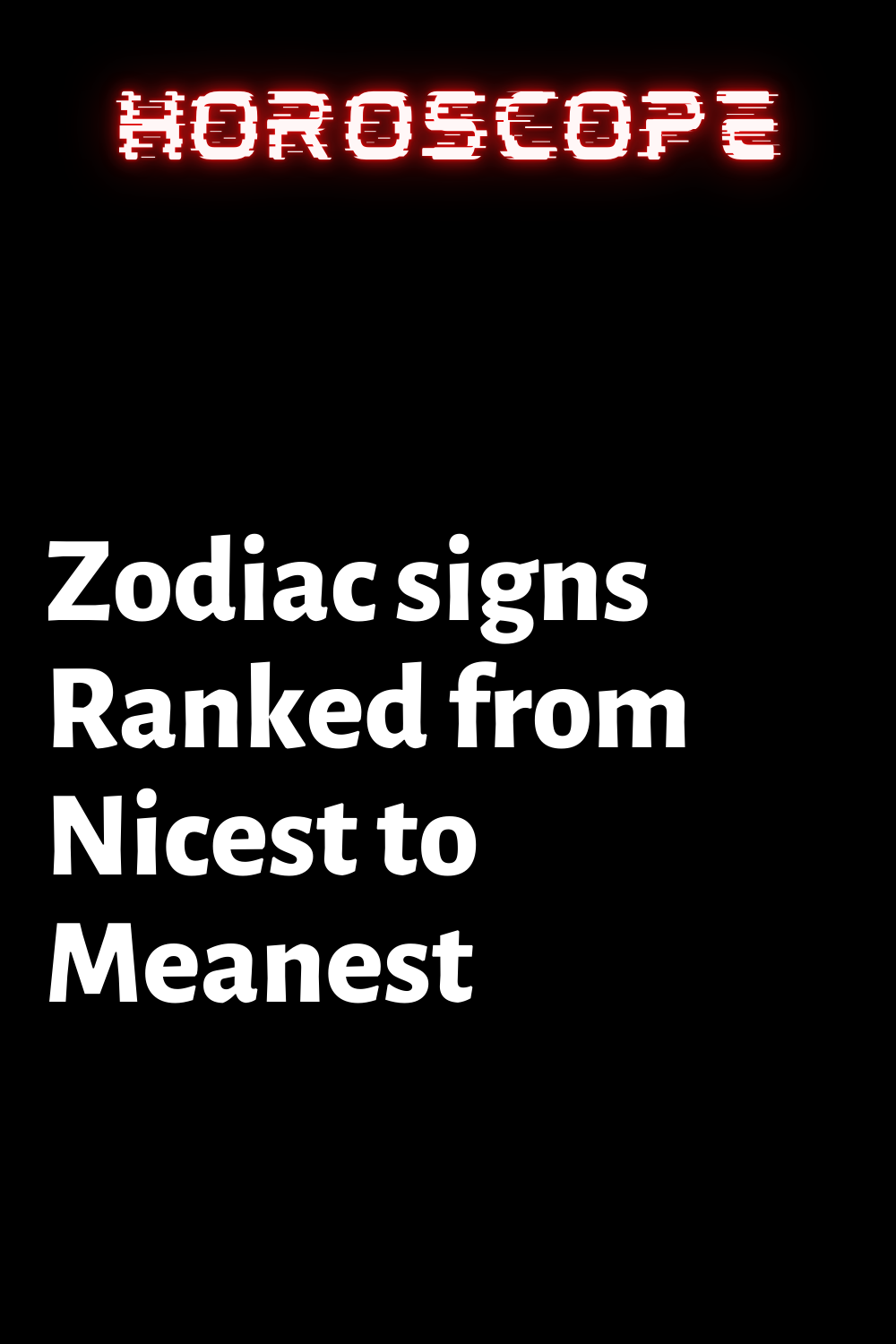 WHAT ARE THE MOST ELEGANT ZODIAC SIGNS? HERE ARE THE TOP THREE 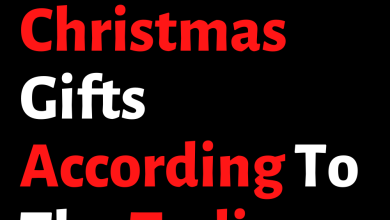 RELATIONSHIP IN CRISIS? THESE MARKS WILL BE LEFT IN 2022

HERE IS THE TRUEST SIGN OF THE ENTIRE ZODIAC