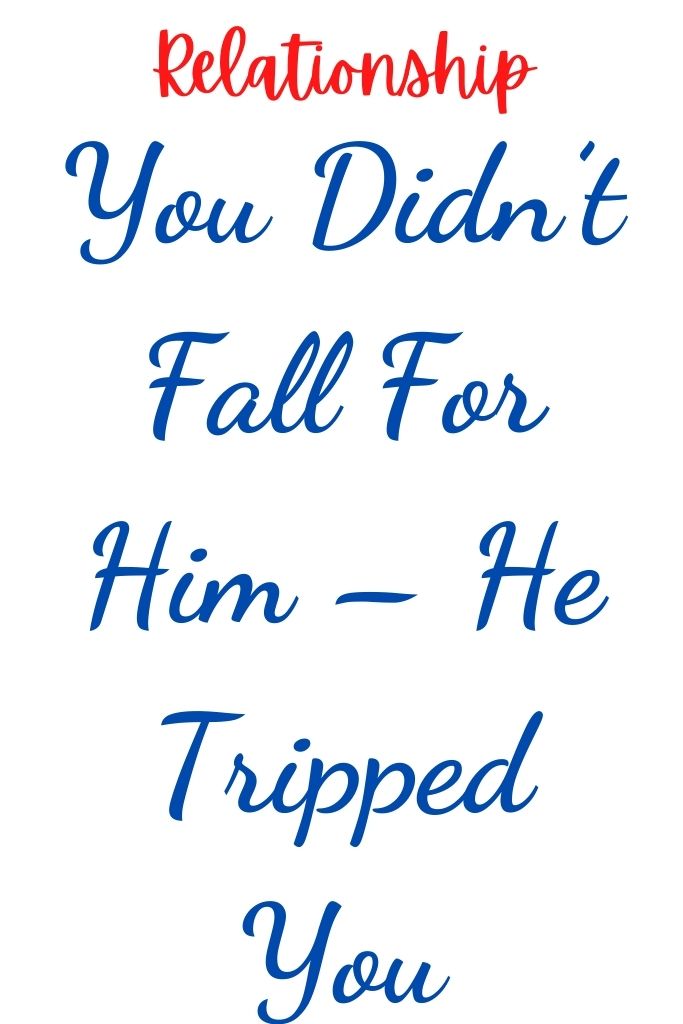 When you’re a victim of any kind of abuse, the problem is that after a while, you start blaming yourself for your entire situation.

No, I’m not talking about the fact that your toxic manipulator brainwashes you into thinking that you’re literally guilty for the way he treats you.

Even though this is also a very serious and common problem, this is not my primary concern.

So, you start to think that you had all of this coming. You are convinced that you deserve everything that has happened to you for being so stupid.

However, this guilt-tripping doesn’t end once your relationship does. Even when you manage to get rid of this awful man, you still blame yourself for wasting years of your life on him.

Not only that, but often, this can create issues in your future, as well. You simply can’t help but doubt your own sanity and judgment calls.

If you picked this horribly the last time, what prevents you from repeating the same error in every relationship that is to come? How can you let someone new into your life after a misjudgment of this magnitude?

Well, I’m going to have to ask you to stop. Do your best to kick these thoughts out of your system, the same way you kicked this man out of your life.

Look, there is no doubt about one thing: You did make a terrible mistake when you chose this man as your life partner. However, you’re not to blame for this.

In fact, the truth is that you didn’t fall for this guy – he tripped you. So, he is the only one to blame for this entire situation.

You see, you were involved with a skillful manipulator. He did everything in his power to lure you into his net and to keep you inside it as much as possible.

Everything that happened between you two was previously planned by this toxic man. He consciously chose to do everything he did to you.

You never signed up for any of the mistreatment you sadly experienced. You never agreed to be abused, emotionally neglected, or harassed in any way.

You were just a victim, perfectly suited for someone of his profile. He recognized your kind heart and he saw you as his prey.

He was the one who misled you into thinking that everything would be way different. The one who deceived you into believing that he cared for you.

He was the one who promised you the world but ended up destroying your life. The one who lied that your relationship would be all roses and butterflies when it was actually a living hell.

He was the one who presented himself as the man of your dreams when he was actually the biggest scumbag ever. The one who promised you a real-life fairytale but made you experience a true nightmare.

This man consciously love bombed you. He deliberately played with your heart and mind, without thinking of the consequences of his actions.

So, how can you be to blame? Trust me – every other girl would fall into his trap too.

After all, that is why we have so many victims of toxic abuse. You’re not any more naive than the rest of the world because only the rare few have the ability to see through these people’s intentions.

Therefore, I’m begging you not to beat yourself up. Don’t allow him to still have this huge impact on you.

Regarding your future relationships, please don’t compare them to your past. After all, you’re a new person now, with tons of valuable experience.

Instead of allowing your failed romance to hold you back, let it serve you as a tough lesson.