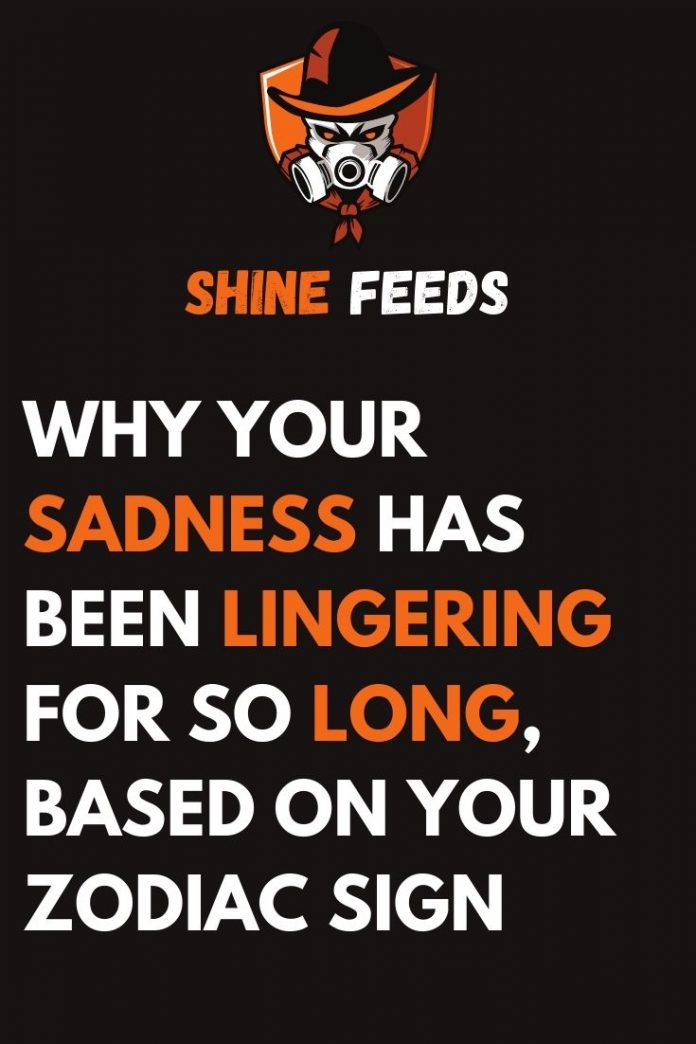 You keep doing the same things over and over again while expecting different results.

You’ve been placing too much emphasis on what other people think and it has been making you miserable.

You spend more time worrying about how to help out friends who are going through a hard time than figuring out how you could help yourself.

You’ve been spending most of your time in bed, sleeping, instead of putting yourself out there and living your life.

You’ve been surrounding yourself with the wrong people. People who are only making life harder on you.

You’ve been spending too much time feeling sorry for yourself and not enough time working on yourself.