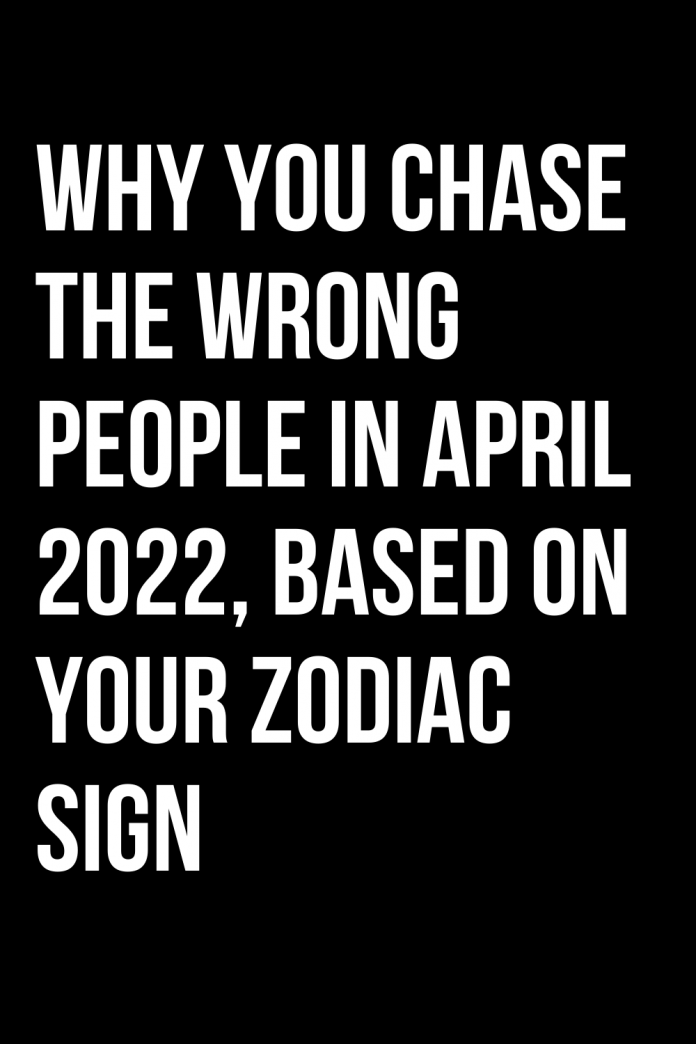 Because you assume they are playing hard to get and secretly want to be with you but just won’t admit it yet.

Because you are used to being the one who cares more and doesn’t even realize you are receiving less than you deserve.

Because there is a part of you that hates yourself and thinks you are entitled to the pain.

Because you think your love can convince them to change.

Because knowing you cannot have them only makes you want them more.

Because you see the best in everyone instead of realizing they are not worth a second of your time.

Because you are only attracted to people who are terrible for you.

Because once you decide you want something, you won’t stop until you get it.

Because once you grow attached to someone, you find it hard to stop treating them as a priority, even after realizing they are toxic.

Because you feel like, if you chase them for long enough, then they will realize what they are missing and change their mind about wanting to date you.