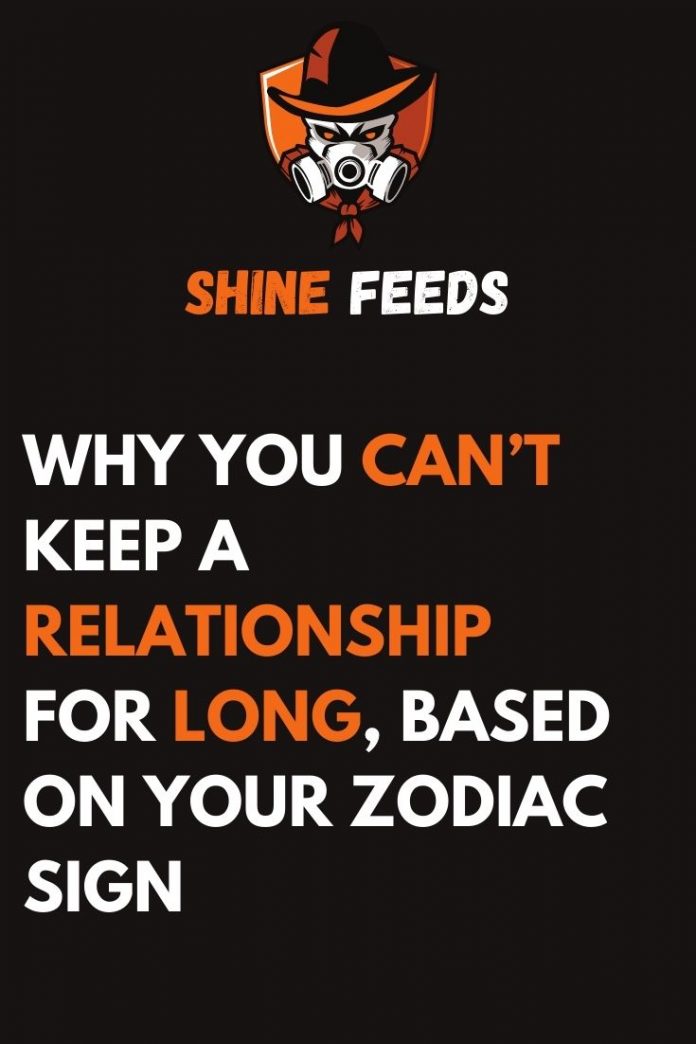 You get bored easily and lose interest.

You fall for people who aren’t interested in anything long-term.

There’s a part of you that is scared of happiness.

You give up on people at the first signs of trouble.

You like your independence, so you’re more comfortable when you’re single.

You always want what you can’t have.

Relationships aren’t your top priority so you get distracted with other things.

You feel like you’re too young to settle down, so you hop from person to person.

You’re scared of relationships and run away as soon as things get serious.

You get lazy and stop putting in effort once the puppy love phase ends.

You overthink and end up sabotaging the relationship.