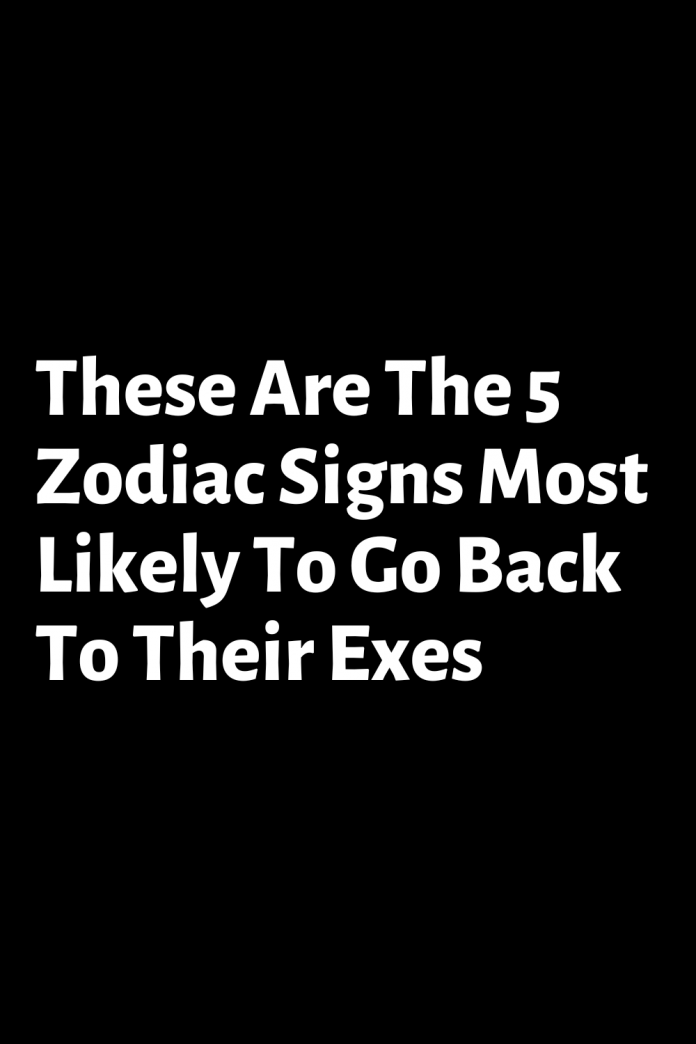 An Aries man is fast at everything he does except when choosing the right girl.

He will come off as a guy who is sending mixed signals because he won’t be sure who the right one for him is.

He will have a couple of girls in his life and he won’t be able to decide which one is the best.

If you are having difficulties with an Aries man and you don’t know what he actually wants from you, just know that he is waiting for the right time to tell you whether you are the one for him or not.

This man is such a good actor! He is actually crazy about you but he pretends that he doesn’t like you.

He is all hot and cold and you never know what you actually mean to him. Just know that he does all this because he doesn’t want to act wussy.

He doesn’t want his friends to make fun of him for being so obsessed with you and that’s why he keeps his distance from you.

But don’t be nervous because this is only his defense mechanism. His heart is already yours!

If he is a Gemini, it will be easy for you to understand why he is sending mixed signals to you.

One day he wants one thing and the next, he wants something else. Bear in mind that this zodiac sign has two people within.

A Gemini doesn’t do this because he wants to lead you on but because of his nature and his character.

If your Cancer man sends some mixed signals, just know that it all depends on his day and his mood.

If he is in a good mood, he will want to spend time with you but if he doesn’t want to socialize it means that he is drained from people and that he wants to spend some time alone.

So, don’t be too harsh on him because he is very sensitive and emotional and he would never hurt you intentionally.

Let’s be honest, this guy doesn’t even want to date you but just get laid.

That’s why he will act like he is interested but all in all, he will want some attention. He needs you to boost his ego.

He needs you to tell him that you need him so he would feel special. Like a real king, he wants you to do all the work but he doesn’t realize that it takes two to tango!

A man born under this zodiac actually doesn’t know how to tell you he likes you because he thinks he will act weird when doing so.

And even if you say that you like him too and that you want to be with him, he will overthink every moment that you spend together.

He will always think that he is not good enough and that another guy will come and steal you from him.

He can’t go all in because he is scared to death of how much he likes you.

Oh Libra, Libra. It is no wonder that this zodiac sign sends you mixed signals because it is very hard for them to make even the simplest daily decisions.

A man under this zodiac sign will weigh up if you are good for him and if you will be compatible.

He will spend days or weeks trying to get to know you just so he could decide if you are the right one.

His problem is that he thinks a lot and doesn’t listen to his heart at all.

This man is really something! Even if guys born under this zodiac sign are adventurous and energetic, they are surely not hubby material.

He will flirt with you and make you feel special but he will do the same thing to another girl he bumps into.

He is just trying to get s_- so if he manages to convince one girl that she is the love of his life just to take advantage of her, he will be satisfied.

He wants to try as many women as possible because he lives his life to the fullest.

The problem with this sign is that he actually wants to settle down and find a long-term partner but he doesn’t think he is ready to do it right now.

He doesn’t want to go through all the problems that can show up in a relationship so he would rather stay single.

Let’s face it—he uses every single opportunity to get laid. No strings attached!

This poor man has been hurt too many times and to protect himself from the next heartbreak, he keeps his distance from you.

He would like to get to know you better and even start a relationship with you but he is scared that you are the same as his exes and that you will hurt him and dump him.

He is being careful for a reason—so you can’t call him the bad guy. Just the one who is confused because he doesn’t know who the right one is for him.

This guy is sending mixed signals because he would love to be with you but only when he wants.

He would want to have a puppet who would be available only when he needed some love and affection. He can’t commit because he doesn’t know how to function in a relationship.

In fact, he is more focused on his relationship with his friends than on you.

That’s why he doesn’t want to go all in with you and he will never make you a priority. Even his job will always be more important to him than you or any other girl.

The thing here is quite simple—this guy likes to play the victim so he will tell you about his sad past and a girl who disappointed him so much.

He simply doesn’t have enough courage to commit but he is a coward enough to let you go.

You should know that he will always try to sell you a story like this so if it works, he will be more than satisfied.

But at least you know what his real intentions are, so make sure that you just cross him off your list.