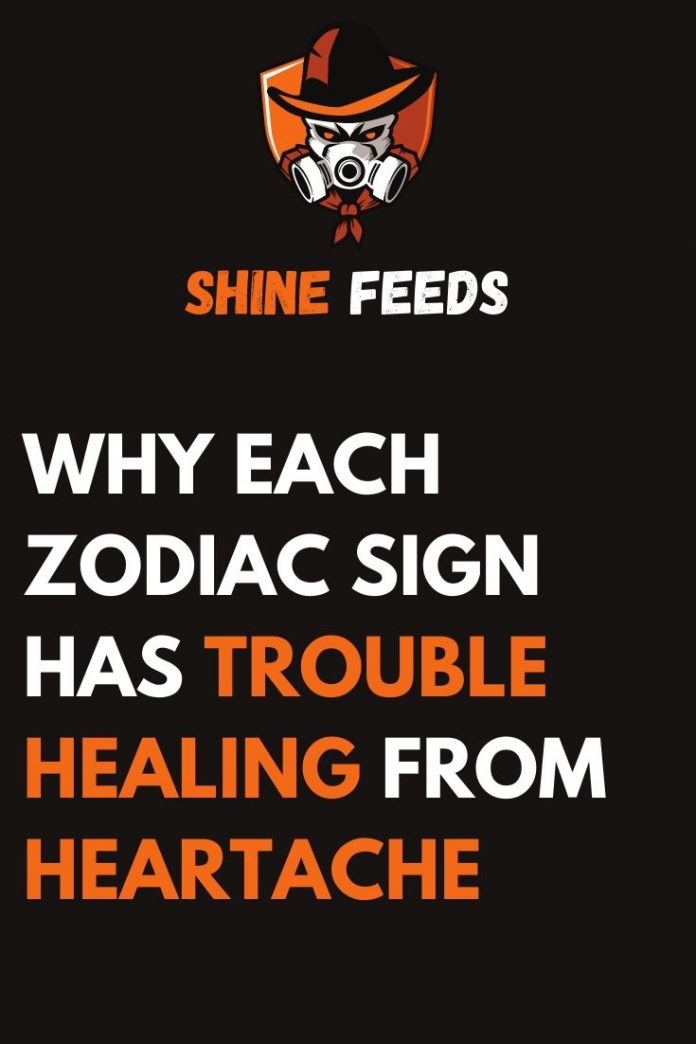 You refuse to admit losing this person has been bothering you. You keep pretending everything is perfectly fine.

You (wrongly) believe you’ve found your soulmate and lost them. You don’t think you’re ever going to find love this strong again.

You rely on unhealthy coping mechanisms in order to distract yourself from your problems. Instead of dealing with your issues, you run from them.

Your insecurities are getting the best of you. You have trouble believing you’re better off without this person.

You feel like you aren’t going to be able to move on until you get closure. And your person has not given you closure.

You’re overanalyzing your past. You’re trying to pinpoint when everything went wrong when you need to accept it’s over.

A part of you doesn’t want to get over your person. You want to keep thinking there’s a chance you’ll get back together, a chance everything will work out in the end.

You’re angry. You want revenge. You want your person to realize what a huge mistake they’ve made by leaving you and you can’t forget about them until that happens.

You won’t stop talking about the person you’ve lost. They’re constantly on your mind.

You don’t get attached to people easily, and when you do, it takes you a long time to get over them. You expected them to stay in your life for much longer.

You keep torturing yourself by listening to sad songs and watching sappy movies. You won’t let your old love go.

You have a soft heart. You feel every emotion deeper than most people.