2023 will give you the chance to start fresh. It’s your opportunity to chase after your wildest dreams, chase after your loudest loves, chase after whatever has been keeping you awake at night. Of course, there’s a chance things could go wrong. A chance the year won’t be great at all. Here’s the reason why each sign is scared that 2023 won’t work out the way they hope:

You’re scared the year won’t go well because you feel like so much is out of your control. You’re no stranger to hard work. You’ve been putting in the effort. You’ve been trying your hardest. And still, you haven’t seen the results that you’ve been craving. You feel like real change is out of your power — but that’s not true. You’re making more progress than you realize. You’re inching closer and closer to your intended destination. You just have to keep going. Keep trying. Keep challenging yourself. And try to enjoy the journey while you’re on it. Try not to rush to the end.

You’re scared the year won’t go well because you aren’t sure you have what it takes to make the changes that are necessary to reach happiness. You’re scared to step into the unknown. Scared to cause ripples. Scared to do what your heart has been pulling you to do. But you’ve got this. It might be hard at first, but in the end, you’ll be proud that you did the best thing for yourself, that you refused to settle. Remember, you are in control of your decisions. Don’t make choices based on what will make the people around you happier. Do what you want to do and forget about everyone else.

You’re scared the year won’t go well because you aren’t exactly sure what you want yet. You aren’t sure how to rearrange your priorities because you aren’t sure what will make you the happiest. You’ve been feeling a little lost, but that’s okay. You don’t have to have everything figured out right now. Take it day by day. Don’t look too far into the future because you can’t predict it anyway. Just do whatever you feel is best in the moment, and eventually, you’ll figure out where you’re meant to be headed. Just stay patient with yourself. If you rush into decisions, you could make the wrong one.

You’re scared the year won’t go well because you’ve dealt with tragedies before. You’re used to things going wrong, used to dealing with pain, used to your heart being shattered. It’s hard for you to picture everything working out in the new year when the last few years have been so tough on you. But you have to have hope that history won’t repeat itself. You’re stronger now. And smarter. You can handle whatever is thrown at you, and it won’t all be bad. There will be good moments too. Moments that will make you laugh until your sides hurt. Moments that will remind you that this world isn’t as bad as it appears. 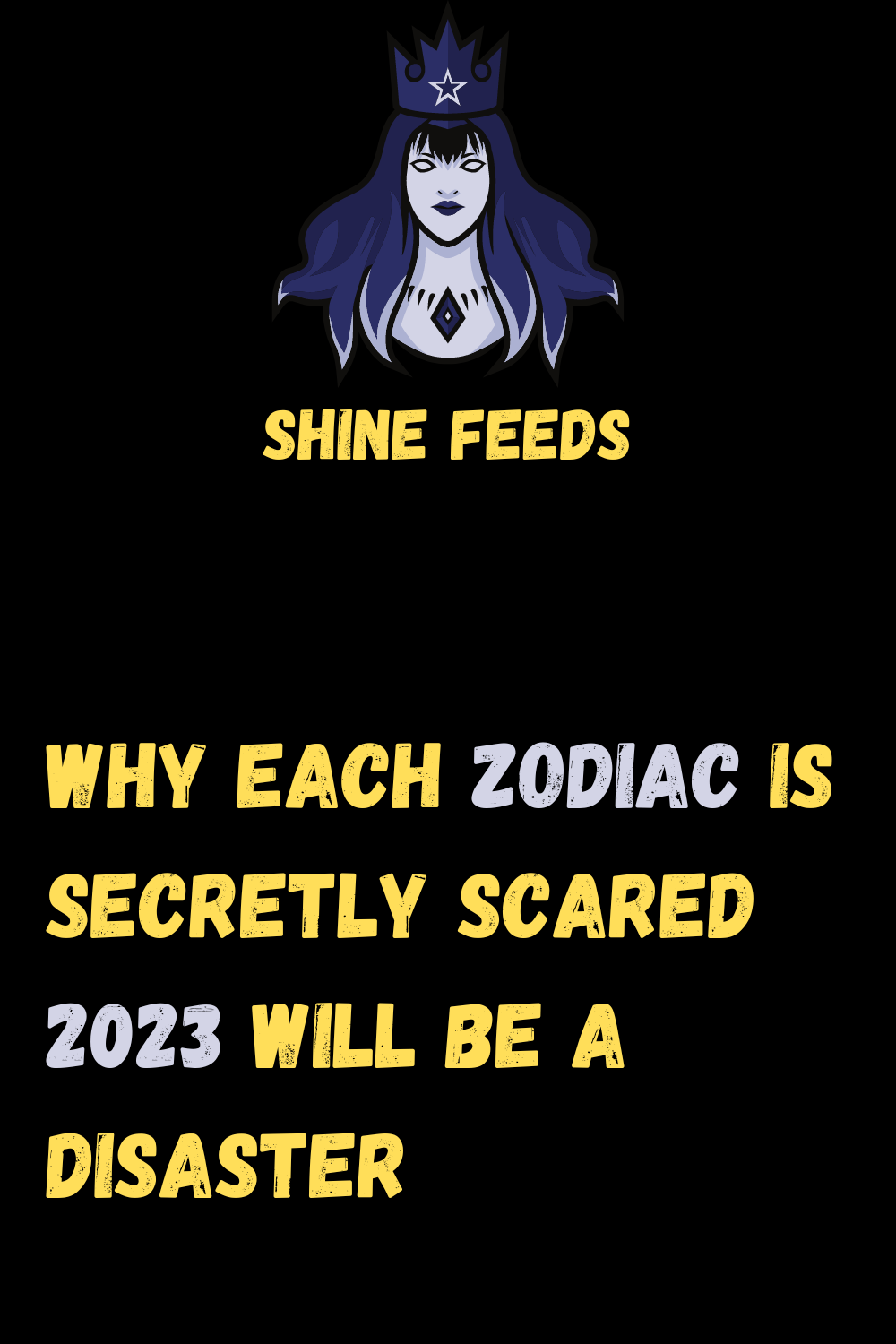 WHAT MAKES YOU ATTRACTIVE ACCORDING TO YOUR ZODIAC SIGN