SHINEFEEDS RISE AND SHINE WITH US!
Home Zodiac Signs WHY DOES THE HOROSCOPE START WITH THE SIGN OF ARIES? 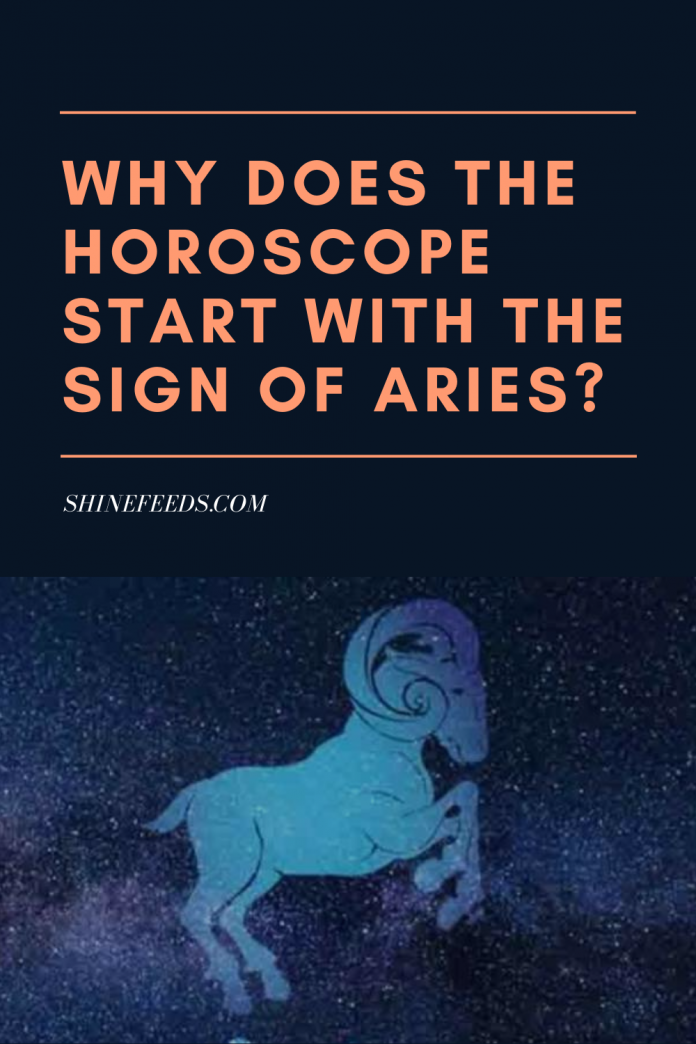 Have you ever wondered why the first of the twelve signs of the zodiac is Aries, a sign that does not coincide with the start of our annual calendar?

The people of the sign of Aries were born in a period between March 21 and April 20. The horoscope begins with this sign which does not coincide with the first month of the year. There is an explanation for this.

Why is the first sign of the zodiac Aries?

The first observation by astrologers is that Aries is a fire sign.

Fire is the predominant element of creation, it is what marked the beginning of everything.

When God created the world, the first thing he did was to separate the light from the darkness. God ordered, “Let there be light” and created the Sun, a fiery star.

The fire also marks a turning point in the Odyssey. Ulysses, who personifies the Sun, manages to get out of the dark and gloomy cave of Polyphemus by jumping on the back of Aries. It is since then that the Sun began to be revered.

And again according to Heraclitus, the beginning and the end of everything are sanctioned by fire. Fire gives life through the heat of the sun and fire takes life by incinerating everything.

Earth is a living planet thanks to the fire. According to the genesis, the earth was born from fire, and using the heat of the fire it would expand, expanding it would become water, which in turn heated by the fire, would evaporate generating air.

The Sun is the celestial fire because it is he who sustains life just as the soul sustains the body. Finally, the soul also has a fiery nature.

So if the horoscope begins with a fire sign, the reasons are clear and multiple. But why Aries and not another fire sign?

The reason is that Aries is synonymous with renewal.

March 21 coincides with the spring equinox, a season in which we are witnessing a rebirth of nature. March 21 is also the date that coincided with the New Year in antiquity, especially for Greeks and Romans.

Our calendar with the institution of the months starting from January 1st follows the establishment of the Gregorian calendar at the end of the 16th century.

Astrology is a very ancient art. 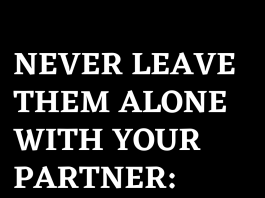 NEVER LEAVE THEM ALONE WITH YOUR PARTNER: THEY ARE THE MOST... 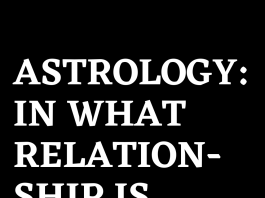 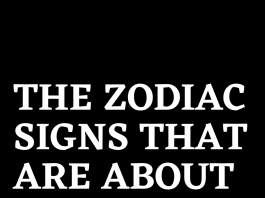 ABOUT US
The Shine Feeds is your news, entertainment, music fashion website. We provide you with the latest breaking news and videos straight from the entertainment industry. Fashion fades, only style remains the same. Fashion never stops. There are always projects, opportunities. Clothes mean nothing until someone lives in them.
© © © Copyright © 2021- shinefeeds.com. All rights reserved