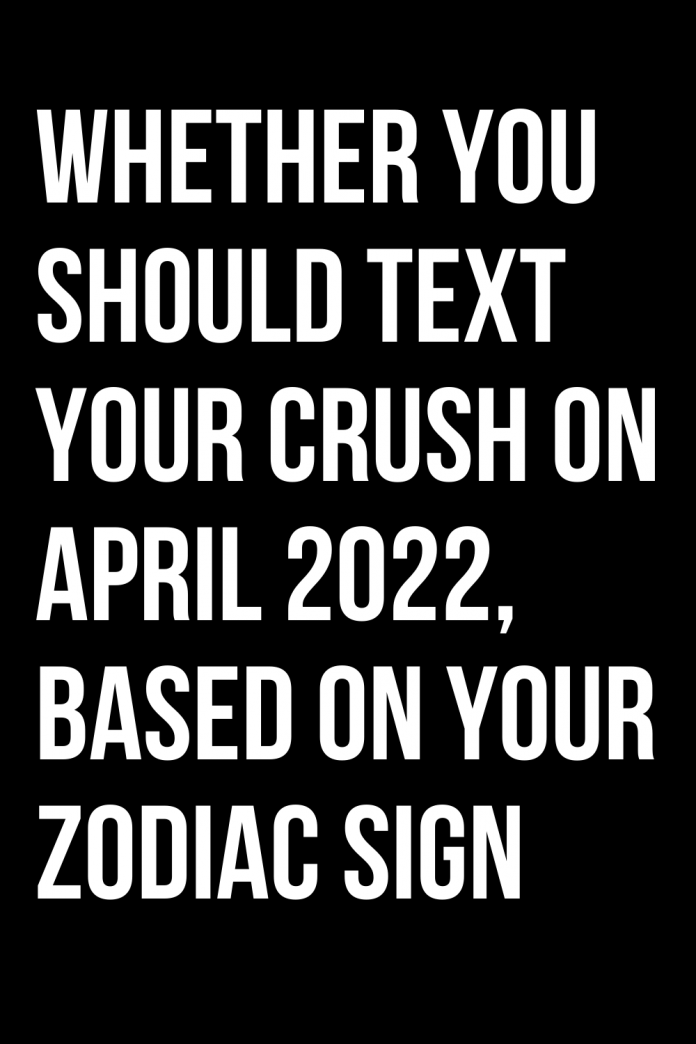 No. They are going to ignore any texts you send anyway.

Yes. You should be brave and send the first text. See where your conversation takes you.

No. You are never going to get over them unless you keep your distance from them.

No. You have too much on your plate right now to focus on love.

Yes. You should come up with a conversation topic and get the ball rolling.

You should only text them if they initiate the conversation because it’s about time they put in the effort too.

No. Give them some space.

Yes, make sure they know how much you care about them and how often you have been thinking about them.

No. You should not chase after someone who does not want to be caught.

Yes, make them feel special. Stop running from your feelings.

Yes. Listen to your heart over your head.

No. There is no sense in talking to someone who can go weeks without talking to you.