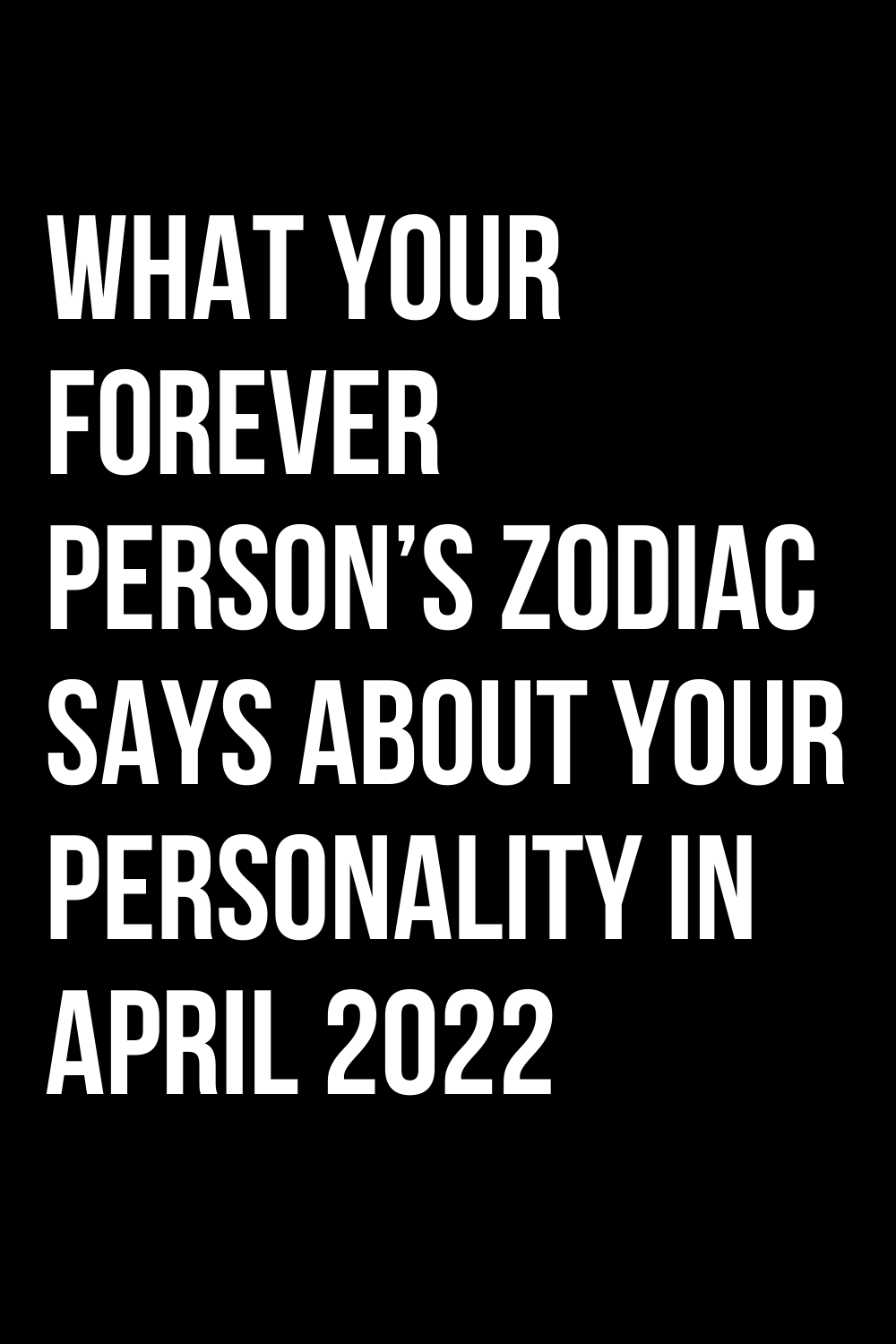 You chose Aries because you aren’t interested in a predictable relationship. You want a passionate, fiery one. You want excitement. You want spontaneity. You want someone who can turn the most mundane weekdays into exciting adventures, someone who will push you to try new things, not someone who will join you on the couch and keep you in your comfort zone.

You chose a Taurus because you are looking for stability. You want someone trustworthy, someone consistent. You are sick of dating people who lie to you and disappoint you and act shady behind your back. You want someone who will be real with you without acting disrespectful. You want someone ready for a serious, adult commitment.

You chose a Gemini because you want someone flexible, someone who will go with the flow. You want someone excited to create a future alongside you even though neither of you knows exactly where your paths are leading. You want someone who is okay with the idea of the unknown, who is keeping an open mind because it doesn’t matter where the road takes you as long as you walk it together.

You chose Cancer because you are sick of being the one who cares more about friendships and relationships. You want to settle down with someone who puts the same amount of effort into your relationship as you. Someone who will drop their plans for you without batting an eye. Someone who makes you feel appreciated. Someone who places you as their priority.

You chose Leo because you are attracted to people with ambition. People with drive. People who know what they want from this world will not rest until they get it. You want a relationship that challenges you, a relationship that pushes you to become the best version of yourself. You don’t want to become lazy. You want to date someone who sees your potential and stimulates your growth.

You chose a Virgo because you appreciate their attention to detail. You are impressed by their work ethic. You are so enthralled by them because they seem strong on the outside but are secretly soft on the inside. They strike the perfect balance between sweet and badass, which means they can put you in your place when you are wrong but they can also soothe you from your pain when you are upset.

You chose Libra because you are a romantic. You like being wooed and pursued. You like walking through white sand beaches holding hands and playing footsie beneath the dinner table. You want a relationship where you feel loved, where you verge on being spoiled. You want a person who gives you all of the attention you could ever hope to have.

You chose a Sagittarius because physical connections are important to you. You feel a spark when you hold hands. You get butterflies whenever they kiss your neck. And the s*x is amazing. You feel closer to them because you have a connection that goes beyond words. You don’t have to be speaking in order to know what is on each other’s minds.

You chose a Capricorn because you are attracted to intelligence. Having long, detailed conversations are important to you. You want someone you can discuss television shows with, but also someone you can discuss the secrets of the universe with. You are not happy unless you are being productive and a Capricorn reminds you how much you have to offer this world. They push you toward success each and every day.

You chose an Aquarius because you do not like to feel suffocated. You want to have your own life, you want to have time to see your friends, but you also want a loving relationship. You need someone who can balance the different aspects of your life and an Aquarius is that person. They are independent but they will still write you love letters and send sweet texts. They will give you space but they will also be there for you anytime you call.