There are things we want to say, but it’s not always so easy to do it without hurting the person in question. Here’s what the zodiac signs want to hear from you!

Aries has everything: friends, popularity, and happiness.

All this makes him very wanted by those around him. However, he is never truly satisfied with what he has and is always looking for something better. In reality, he must learn to appreciate more what he has before he loses everything, especially when it comes to family and friends.

No one is more stubborn than a Taurus, which can sometimes lead them to serious trouble.

Everyone knows that he is not willing to compromise his pride by asking for help, but sometimes it is good to admit that he needs it. He may think that he will lose his reputation if he lets his guard down, but he should learn that it doesn’t matter what others think.

If people could build walls around them, Gemini’s would be the tallest.

For some reason, these natives think it’s better to keep their distance until they feel comfortable enough to show their vulnerabilities in front of someone. They need to stop being afraid that they will be hurt and try to be nicer. Not only do their love relationships suffer because of the cold, but all relationships.

Cancer is the most skilled when it comes to feelings, that’s why they constantly try to make others feel better.

What he doesn’t know is that, just like him, they can all take care of themselves. Having said that, Cancer doesn’t always know that it’s good to take a step back in relation to other people’s lives and that they need to focus more on themselves. If friends and family would tell him these things without hurting him, then he would understand that from time to time it is okay to be selfish once in a while.

Leo is confident and always at the center of attention, which prevents him from taking a step back and reflecting on his true self.

Many of them may be people that everyone loves and admires. What he needs to hear is that it’s perfectly normal to be insecure and sensitive from time to time. Leo is always in the spotlight and thus distances himself from the true feelings he should face. If he shows his vulnerabilities, he will be an even stronger person.

Virgo always has things under control and likes to be the one who solves her problems and those of others.

Having said that, Virgo is obsessed with control and suffers from it, which alienates those around her. She should give it up and realize that not everything depends on her.

Libra is the embodiment of fairness and diplomacy, so much so that it takes care of the needs of others to its detriment.

We all know she does it out of love, but it’s at the expense of her happiness. When she wants to cheer someone up or calm the waters after an argument, she will put the other person first at the risk of making them look bad. They might not see anything wrong with it at the time, but people can take advantage in the future.

Scorpio puts passion in everything, which is why every interaction with him is like a scene from soap opera.

Friends and family know him well and know this exaggerated side of him. He needs to learn to let go and move on. He can be so caught up in anger, passion, and happiness that he often ignores the smaller and more important things in life.

Sagittarius lives for fun and is always surrounded by friends and family.

Although they are a wonderful company, he needs to take a break from all of this every now and then. It is not known if he has a problem with being alone or not, but one thing is certain: she must learn to be alone and love herself. There will be times when he will have only himself and he must be prepared.

Capricorn is mature and bossy in many situations.

He likes to show those around him how responsible he is, but his behavior is often annoying. In fact, he worries about what people think of him. He does not want to be considered careless or immature, and this fear affects his judgment and takes him away from his way of being.

Aquarius doesn’t care what people think of them.

Sometimes, he goes so far with the fact that he only doing what he wants, that he hurts the feelings of those around him. He must learn to be more sensitive, not only to others but also to himself and this does not mean that he will become a weak person.

Pisces are always connected to their feelings.

This can cause those around them to always be careful about what they say so as not to hurt them. They are genuinely happy when others are doing well and deeply sad when something happens to them, but people would like to tell them to stop being so pathetic. It’s good that they are intuitive, but they have to understand when enough is enough. 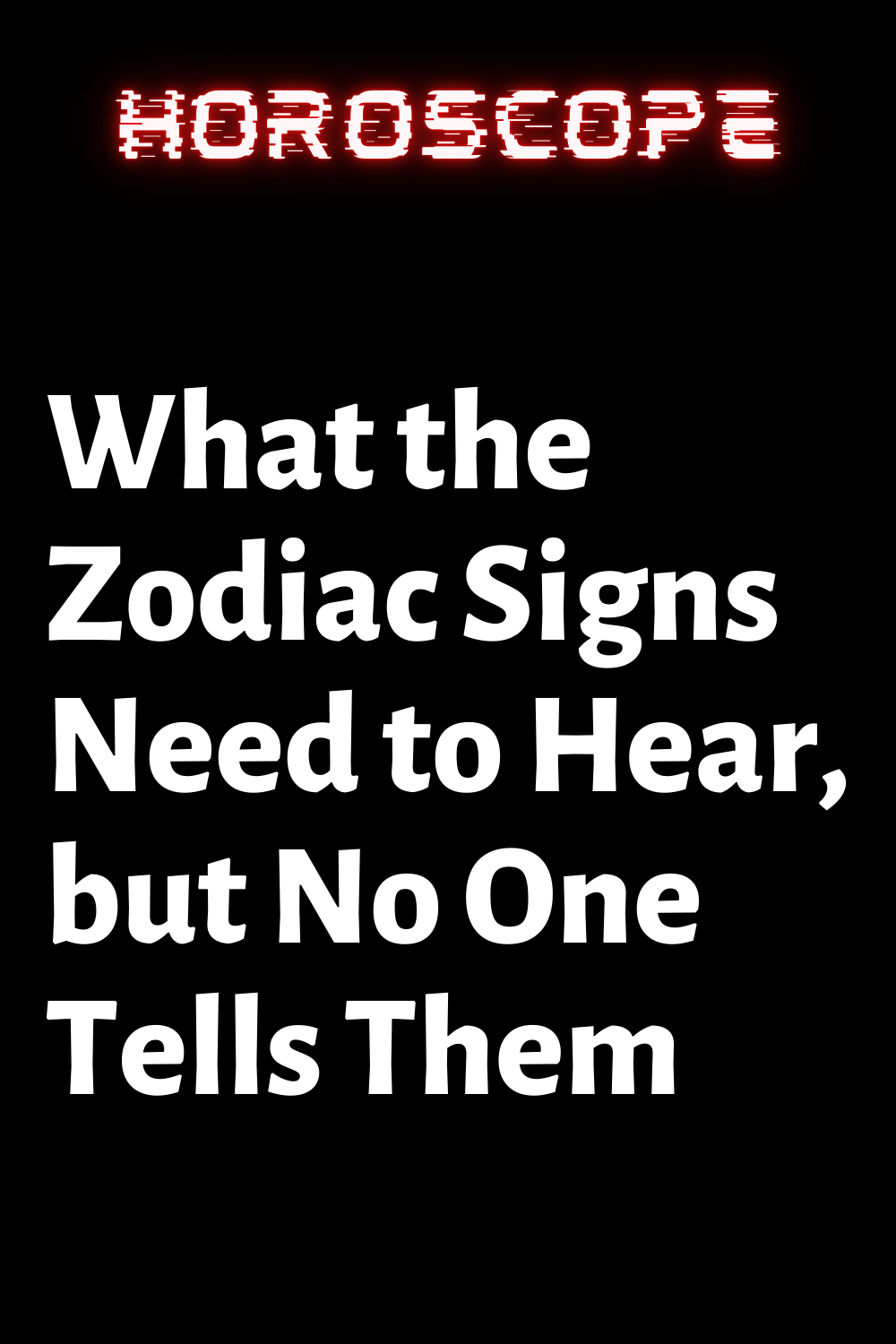 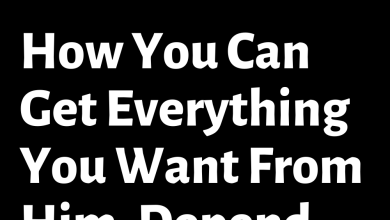 How You Can Get Everything You Want From Him, Depend On His Sign

HOROSCOPE: FIND OUT WHICH ARE THE MOST STINGY SIGNS OF THE ZODIAC