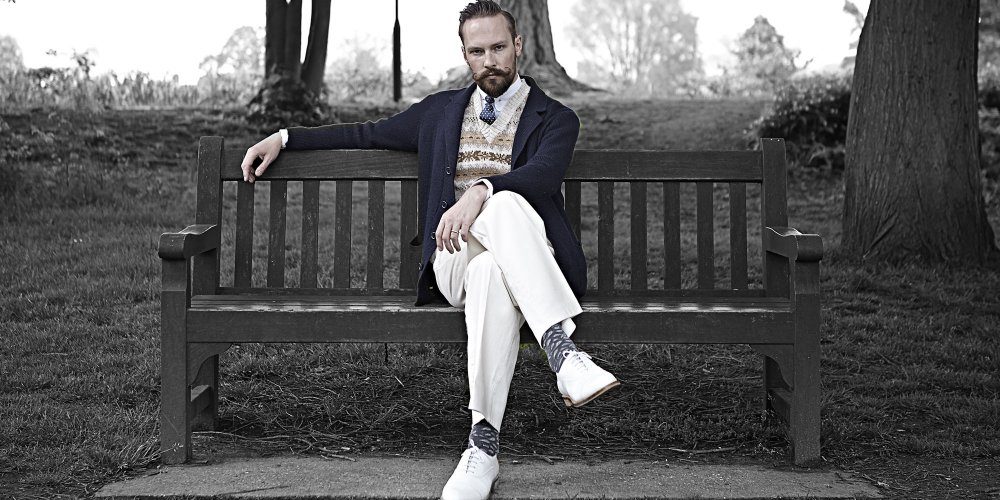 WHAT DO MEN THINK WHEN THEY ARE SILENT?

Have you always been interested in what a man thinks when he looks thoughtful and just doesn’t want to comment on a certain topic? Then read on! We have prepared for you what men think when they are silent.

Rule number one: it depends on the man!

Unfortunately we have to disappoint you. We cannot give you a general guide. Because even if it sometimes works differently: Men are complex beings and differ from one another. For this reason, it depends on the man himself what he thinks when he is silent. However: we can draw conclusions from his personality! Men who are often silent, for example, are predisposed to this. With them we can assume that their thoughts are less serious. Maybe they don’t think anything at all, they just don’t want to express themselves and have their peace. For others who are otherwise very talkative, the silence can be “worse”. The situation is so serious that he is literally speechless.

What preceded the silence?

Of course, it also depends on the situation in which the man is silent. It makes a difference whether he is silent even though you asked him something or if he just doesn’t say anything for any particular reason. If he’s just tired because he’s been working all day and doesn’t want to talk, you can assume he’s not thinking anything special. He just wants to rest and recharge his batteries, which he can then use for you. On the other hand, silence on a specific question usually has a different meaning.

What to do if he is silent on an important question?

You asked him a question and he doesn’t want to answer it? For example, whether he thinks you are too fat, is married or has ever been in prison? Then you can assume that he does not want to answer you in order to avoid difficulties for himself. In this case, he will not just remain silent, but choose a skip action and try to distract you from the topic. Here you should be careful, take a step back and examine the man closely. In any case, distinguish this type of silence from “annoyed silence”!

Is he silent because he’s annoyed?

Men who live with talkative women sometimes choose silence as the answer because they are annoyed by a certain behavior of their partner. Perhaps you have asked him several times whether he thinks you are too fat. Then he may not feel like confirming the opposite again and remains silent. In this case, he would like to tell you that he is no longer willing to discuss this topic with you again. In this case, from his silence you can deduce the answer he gave you before.