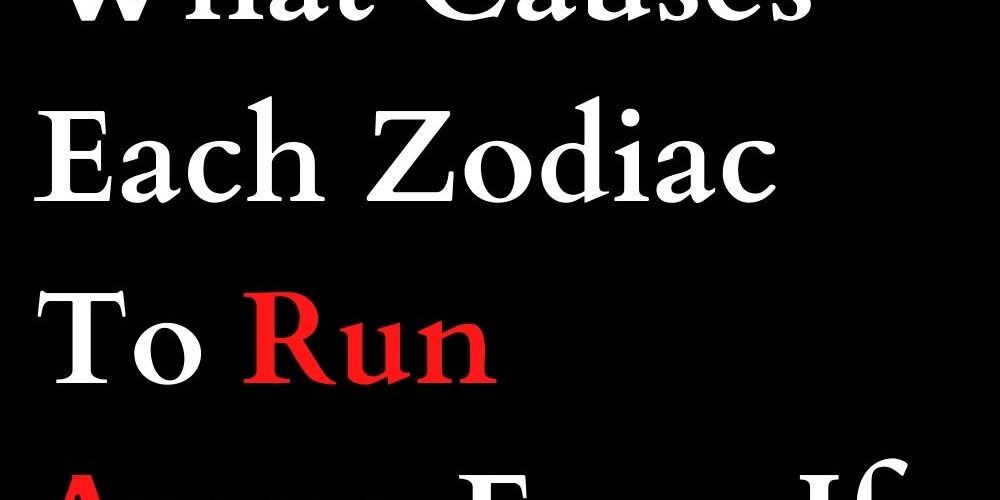 What Causes Each Zodiac To Run Away, Even If They Like You In 2021

Moving too fast. Speeding through milestones. Feeling pressured to settle down.

Being ignored. Getting mixed signals. Not knowing how the other person feels.

Being bombarded with texts. Being attached at the hip. Being torn away from friends.

Being spoiled rotten. Being showered with presents. Being the center of attention.

Being asked too many questions. Being pressured to open up too soon. Being forced into acting vulnerable.

Doing all the work. Putting in all the effort. Feeling neglected and ignored.

Spending too much time together. Feeling suffocated. Never having a second to yourself.

Being babied. Being lectured. Being told what you are and aren’t allowed to do.

Too much physical affection.