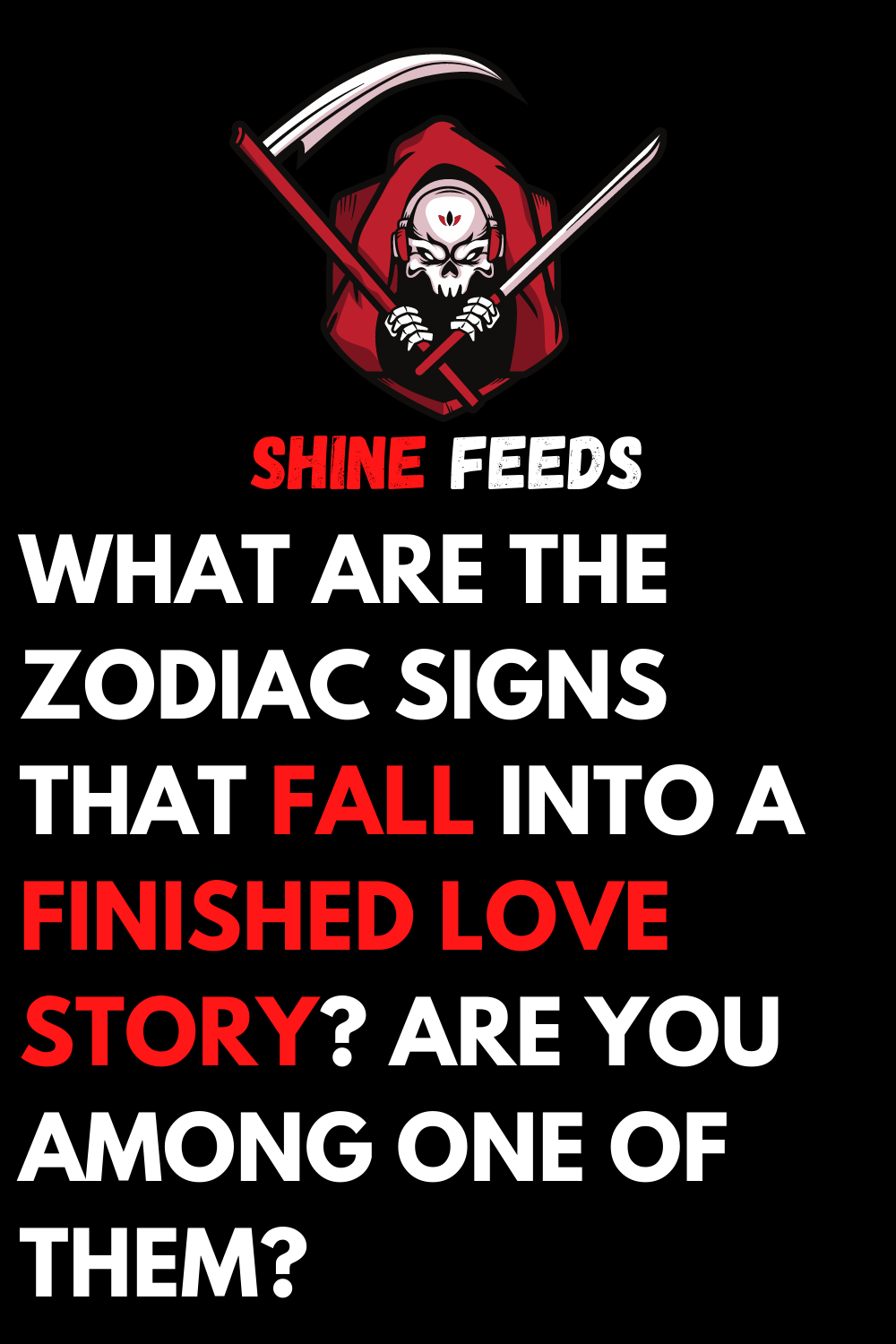 WHAT ARE THE ZODIAC SIGNS THAT FALL INTO A FINISHED LOVE STORY? ARE YOU AMONG ONE OF THEM?

Are you among those people who easily fall back into a finished story? Find out based on your zodiac sign.

When a story ends, you know, it is rarely for a single reason. At the base, there are several problems that over time we end up forgetting. And this happens more to some people than to others. Not for nothing, if on the one hand, some would never, ever return with an ex, on the other some fall into this trap several times, even ending up hurting themselves.

Of course, sometimes it can go well and represent a new beginning for the couple. But this happens very rarely. Most of the time, it is just a way of being which, among other things, can also depend on your zodiac sign. Today, therefore, after having seen which are the zodiac signs to marry, we will find out which ones easily fall into a love story that is now over. How are you doing?

Taurus – Those Who Always Fall Back
The natives of Taurus are romantic people who firmly believe in the power of feelings. For this reason, when they love someone they tend to think that it will be forever. Discovering that this is not the case is too great a pain for them and to which they never resign themselves. So, if they happen to stumble upon an ex again they usually cling to memories of the past, hoping for a different future. A way of acting that most of the time gives them bitter disappointments but which they just can’t change.

Cancer – Those who always think about it
For those born under the astrological sign of Cancer, the end of a story is something painful and traumatic. Romantic and attached to the past as never before, they really struggle to accept the end of a story. And that leads them both to think about it constantly and to run the risk of relapsing. The problem is that taken by the desire to fix things, they often end up forgetting the reasons why the story was over. Except you find yourself in front of a wall every time they try again.

Libra – Those who do not forget
Those born under the sign of Libra are among the signs that tend to remember a finished story even for years. It is a way of being that belongs to them and that depends above all on their not being able to accept the very idea of ​​failure. For this same reason, they may decide to go back with an ex and all for the sole purpose of demonstrating to themselves that the problems could be solved. An attitude that in most cases does not help them and that, on the contrary, almost always ends up complicating things.

Capricorn – Those Who Might Relapse
Perhaps the natives of Capricorn find themselves a bit in the balance between those who may or may not fall back into a romance. When that happens, however, they try hard to make things go and all because they probably never stopped loving their ex and what he represented to them. If in some cases, a lot of determination combined with good foresight can make a difference, in most cases it only ends up with the re-emergence of long-forgotten wounds.

Pisces – Those who fall back only if still in love
The natives of Pisces are incurable dreamers. Nonetheless, they are much stronger in character than you think. Also, they tend to experience memories as something gone and all to savor the present. If we talk about feelings and finished stories, then, they can fall back into a finished relationship. This, however, only happens if a short time has passed and they are still in love. When inside themselves they put an end to it or find themselves involved in another story, everything ends for them. In fact, there is no way to make them want to relive something they have already seen the end of.

And the other signs? Given that everyone can fall back into a love story or not and that this depends on many things involved, some are among the undecided and others are completely against it.

Those born under the sign of Aries, Gemini, and Sagittarius, for example, have always been reluctant to relive the past. Projected as never before in the present, they prefer to enjoy what they have and leave what has been behind them.

Leo and Virgo and Aquarius tend to consider various aspects, which is why they never take a precise position. Even if they fall back on it, however, they almost always end up hurting themselves. The natives of Scorpio, on the other hand, if they close a door, they do it forever. It is therefore very unlikely that they will decide to retrace their steps.

Each of us, however, also has an influence that should always be considered. Only in this way, in fact, can you understand how you really are and how much you risk falling back into a story that is now over.