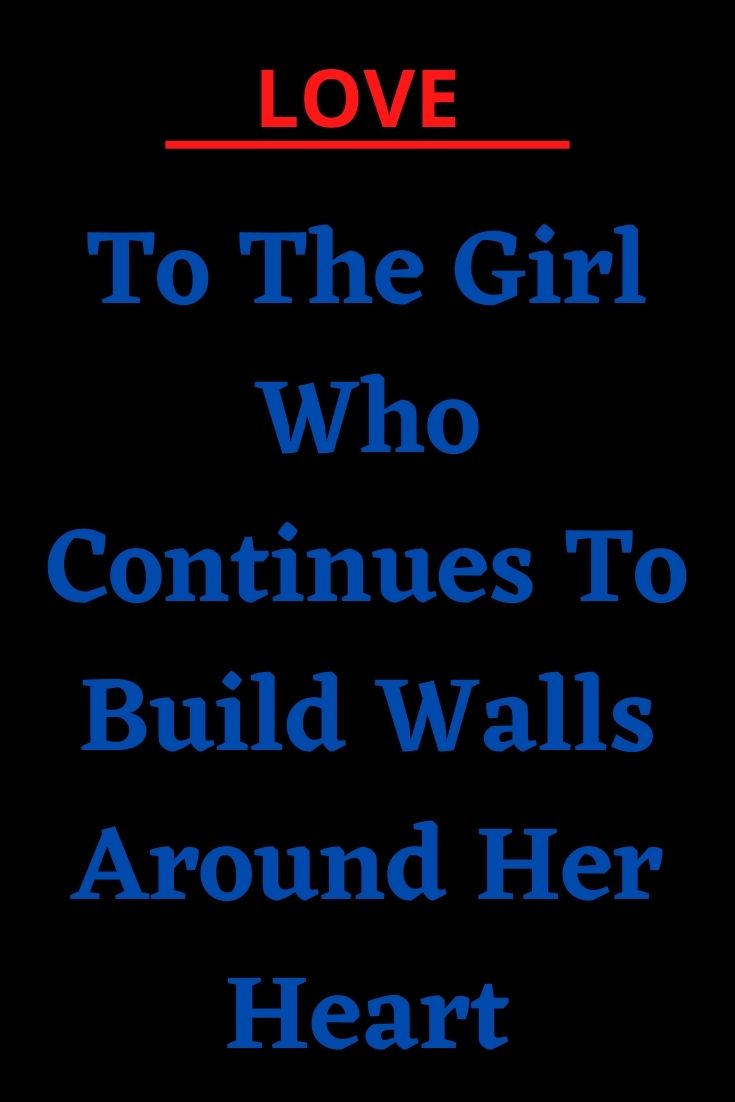 Hey beautiful, I just wanted to tell you that it’s OK.

It’s fine that you are shutting yourself off. The way you don’t want to let anyone inside and the way you decided to not form an emotional connection with anyone is understandable.

It’s fine that you want to give yourself time. They say that time heals all wounds and I really do agree with that!

Time is our only healer in this chaotic world because it gives us space to think and re-evaluate our own emotions.

It’s like time is telling all of us to take a break from the whole world and get back to ourself where we will have nothing except the understanding of our conversations and reflections.

It’s fine that you want to be selfish. People have made us believe that there is nothing worse than being selfish.

But you have given yourself away far too much and for too long that there is nothing left of you!

You got to the point where you do not even know how to make yourself a priority again because there has always been someone more important to you.

Just look at what you have been through! How many times did you have to hear those words come out of his mouth?

He kept on telling you that you were missing ‘something’. He told you how unworthy of love and appreciation you were, he told you that loving you was a mistake.

Well, let me just tell you that you are brave for just standing here with us today!

You have the true courage and strength of a fighter, so do not doubt yourself any longer.

That’s why it’s completely fine to build those walls around your heart to protect yourself. You have been through enough to know that wearing your heart on your sleeve can only cause damage.

You have learned it the hard way that men don’t have limits when it comes to the words they use to offend you.

You have seen how the man you loved the most turned into a monster right in front of you and you kept on loving him.

You were the one who got all the courage needed to stand up and walk away from him!

You are truly an amazing woman, so don’t beat yourself up when people tell you that you are tense.

You are just being cautious. You want to guard your heart and that is more than understandable.

That heart of yours that is keeping you alive is full of bruises and scars because it has been broken far too many times.

Your chest has hurt so much, screaming the name of the man who only took advantage of you, that today it just feels numb.

So how can anyone judge you for the choice you made to stay alone, while building walls around your heart?

Those walls will protect you from all those men who are trying to get in with force and who will only disappoint you afterward.

Your walls will only tumble down for the one man who will pursue you, the man who will take it slow with you because he knows that he has to be careful with you.

At one point, those walls around your heart won’t have a reason to stand strong anymore because someone will come into your life who will guard your heart instead of those walls.

You don’t want to be just one of those women who they won’t even remember.

You will stick inside their mind as the only woman whose walls were so high and hard that they couldn’t get through and they will forever wonder what would have happened if they had.

Because no one except the right man will know what a truly empathetic, sweet and kind woman hides herself behind those walls.