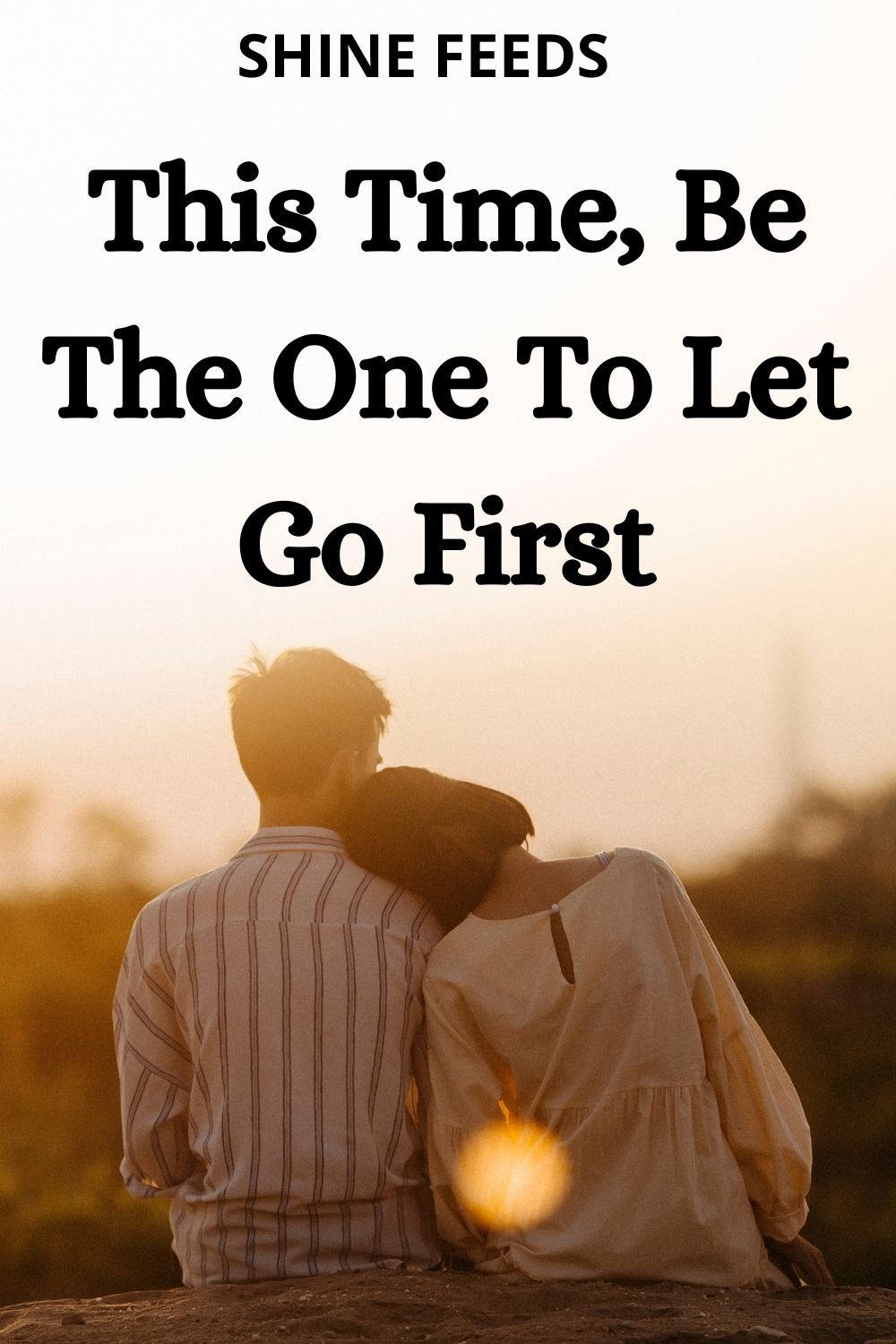 For as long as you can remember, you’ve faced pretty much the same scenario over and over again. In all of your previous relationships, you were the one who loved more.

The one who fought with her last breath, who made more sacrifices, and the one who put in more effort, even when the other person acted like he couldn’t care less about the future of the relationship.

Consequently, you’re always the one who ends up left behind, abandoned, and with the broken pieces of the relationship, while your ex is already long gone.

This is not a question of ego. After all, it’s completely irrelevant who calls it quits.

What matters is the difference between the consequences your breakup leaves on you and on your partner. He, being the first to let go of your romance, has a bigger chance of recovering from it.

On the other hand, you have a harder time healing since you were the one who held on until the last day. You refused to accept that the end was near and ignored all the red flags.

This keeps on happening because you have a bad habit: you hold on to things that are doomed to fail.

You have a hard time admitting to yourself that a part of your journey, the part that has to do with a specific man, has come to an end.

You hold on to people who don’t deserve your effort anymore. You stay in their lives even though deep down you’re well aware that parting ways is a much better option.

Basically, you have a problem with letting go on time. You refuse to abandon those you think need your help, even though that means putting your own emotional and mental health at stake.

Also, you never lose hope. Don’t get me wrong: being optimistic is awesome but sometimes, you just have to look reality straight in the eyes and face the truth, as painful as it might be.

So, I’m begging you to do things differently this time. For a change, be the one to let go first.

The moment you see that your relationship isn’t heading in the right direction, turn around. Don’t be the only one to fight for something that is already lost.

This time, don’t wait for the other person to stop loving you to safely exit the relationship. Don’t give them an advantage and don’t let them do the dirty work.

Stop holding on to a relationship that doesn’t make you happy just because you’re scared of escaping your comfort zone.

Stop staying with a man who doesn’t deserve a presence in your life just because you think he needs you.

Don’t let your conscience prevent you from making the right call. Don’t feel guilty for choosing yourself over someone else because this is exactly what you should do.

Abandoning a relationship that doesn’t make you happy is an act of self-care and self-love. It’s a sign that you’re mature enough to know that saving yourself has to be your priority.

Giving up doesn’t equal defeat. It just means that for the first time ever, you’re playing your cards right and making the wise move.

Just because you decided it’s time to stop fighting, it doesn’t mean that you’re weak and it certainly doesn’t make you a coward.

Instead, it’s a sign of your power – a sign that you’re strong enough to go against your emotions and to do the right thing.

Besides, bear in mind that letting go isn’t the same as running away – it’s just retreating on time.