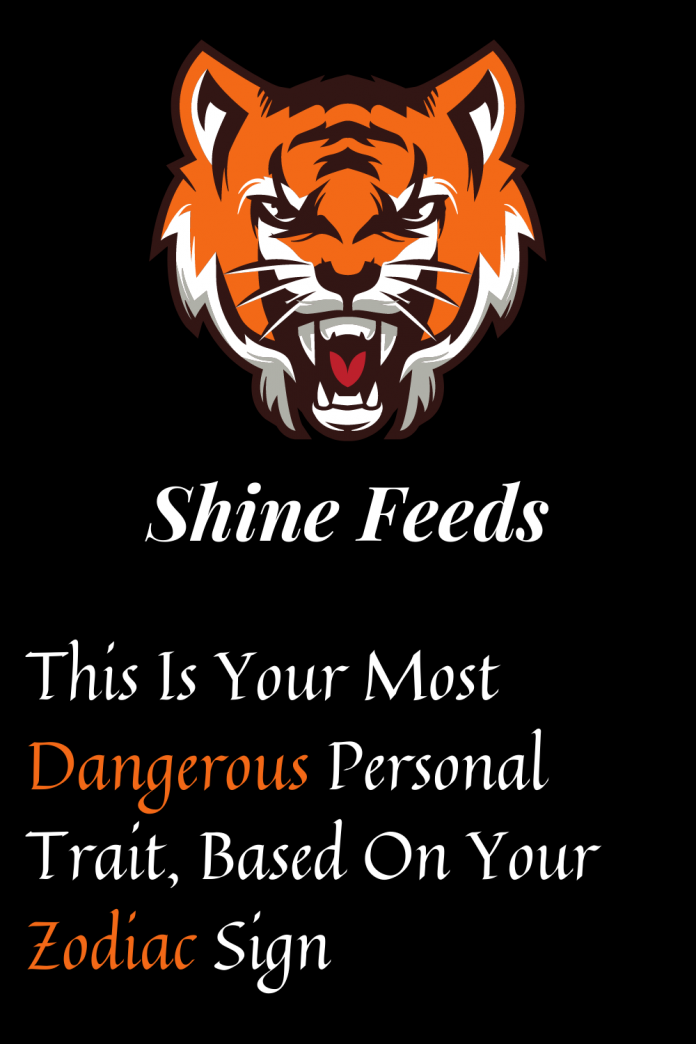 You’re temperamental. Sparks fly easily – and even when you can’t get what you want, you still put on a cry show. You just can’t take NO for an answer.

Your stubbornness. When you want something done and the odds are against you, you’ll literally walk on dead bodies to make ends meet.

Your double standards. You basically think every single thing has two sides, and you’ll use that in heated debates, but also to make people convey to your rules.

Your viciousness. You don’t exactly stab people from behind, but do a lot of dirty talk and behind the scenes work to get them banned from Facebook, your favorite club or your social life.

Your ego. You could literally stab someone if they played you.

Your fist. You don’t shy away from using man power – especially if someone goes over the line with you in a public context. Yayks!

Your big mouth. If someone pisses you of, they should expect a lot of negative PR coming from your side of the story.

Your lack of mercy. You truly shade people and you’re quite brutal at it.

Your judgement. You play nicely until someone steps on your tail – then you lash out at them in painful ways.

Your laziness. It doesn’t get you far in life to get too comfortable in any situation, but you’re okay with that. You just wish people stopped nagging you with their problems.

Your words. They sting like swords and you use them sharply when you need to make your point in or out of someone’s life.

You’re condescending. You think just because someone doesn’t share your opinions or views, they are off your superior league.