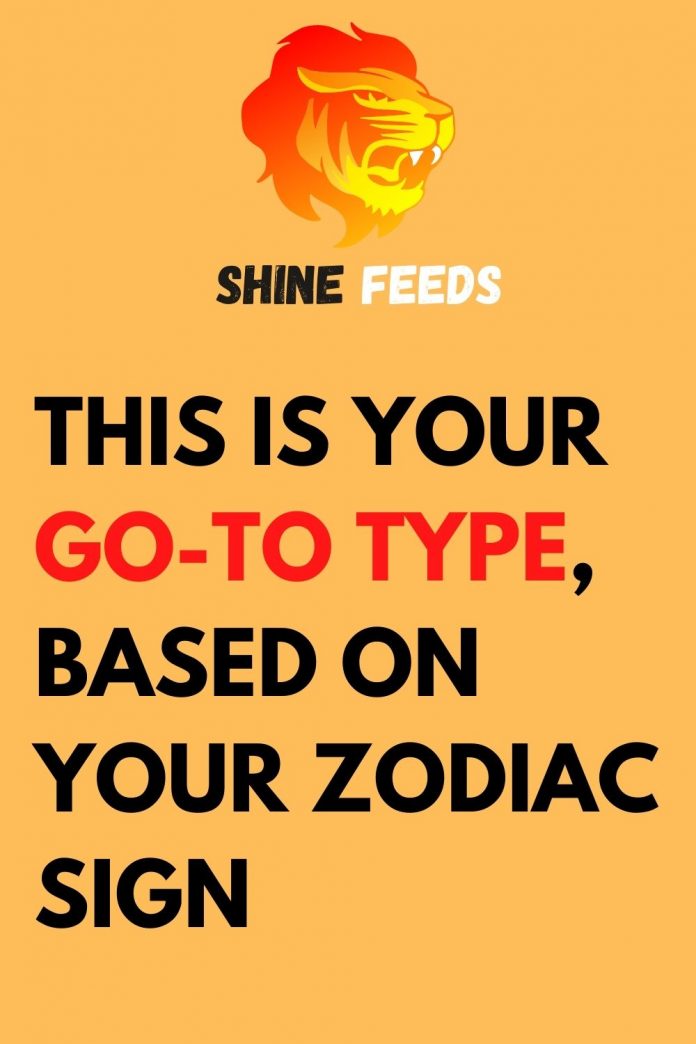 Someone who has a boundless sense of curiosity about the world, who is clearly adventurous and gutsy, and who’s not at all intimidated by love, commitment, or expressions of affection.

Someone who has a relaxing and warm presence about them, who is self-assured and confident about who they are, and who is very clear and upfront about what they want.

Someone who has a no-bullshit aura about them, who doesn’t care about attention or praise, and who makes you feel really comfortable when you’re talking to them because of their genuine nature.

Someone who is both self-aware and cognizant of others, who clearly values their friendships and family relationships, and who is empathetic while still refusing to be a pushover.

Someone who has a palpable thirst for life, who is always actively involved in new things, and who isn’t afraid to tell it like it is – even if that means calling you out when necessary.

Someone who has a naturally calming presence, who is well-read and intellectual without being pompous, and who is candid and confidently frank about their feelings.

Someone who is not easily charmed, who is resolute and assertive in their decision-making, and who has their own very active social life and is therefore not at all threatened by yours.

Someone who is unwavering in their beliefs and in who they are, who is not easily intimidated, and who is open and self-aware about their own feelings and emotions.

Someone who has a very balanced and steady nature, who can confidently partake in a deep and unreserved conversation, and who can live logically and joyfully at the same time.

Someone who effortlessly pulls out the silly side of you, who is both intellectual and goofy, and who calls you out when you try to pull inward.

Someone who is knowledgable about current world issues, who is really easy and enjoyable to talk to, and who doesn’t need to be constantly validated.

Someone who enjoys the little things in life, who doesn’t need much to be happy or to have fun, and who has an endless hunger for learning.