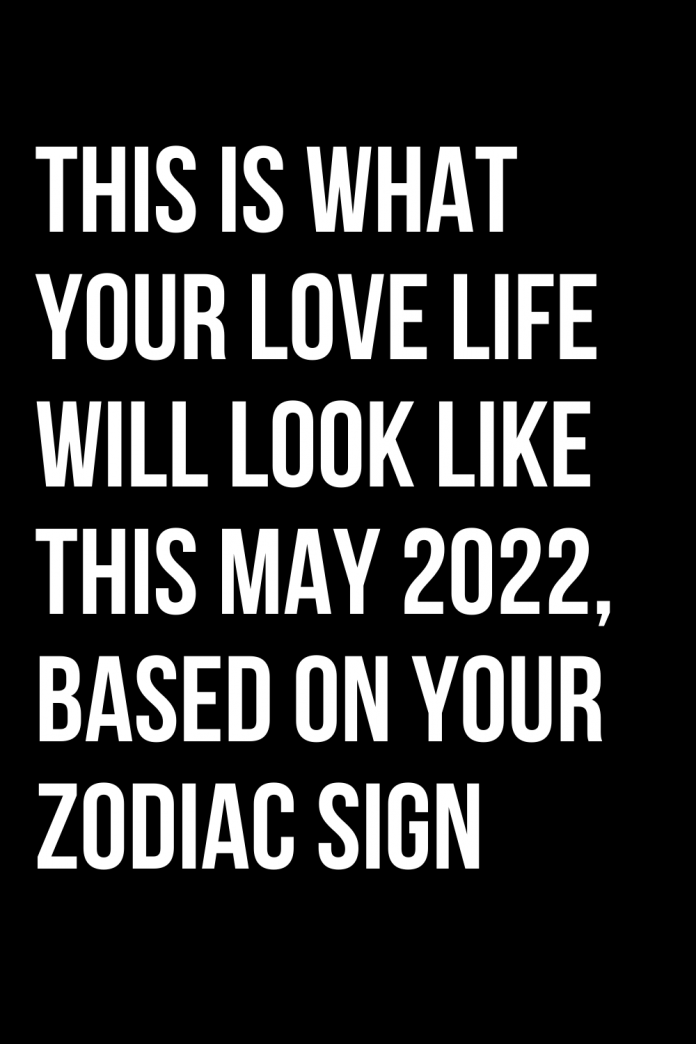 This month your love life will become more stable for all the right reasons. You’re the type who jumps right into the middle of trouble and seek out excitement to the ordinary. You’ll come to see that with the right person, normal isn’t boring but magical.

This month you’ll be accepting some hard truth that things will probably go badly before it starts getting back. You hit a rough patch and the only way out is to embrace change. Whether it’s letting go of someone or forgiving yourself, it’s time to take that step and life will reward you back.

This month you’ll be taking time to examine and reflect on some part of your life that isn’t going too well. It can be old restrictive mindset or lifestyle that is due for an overhaul. If you’re in a relationship, you should learn to be more attune and understanding to your partner’s emotion.

This month you’ll be broadening your perspective on love. Seamless love connections are aplenty and you should always keep an open mind. Be it trying online dating or getting to know someone different, remember that there is nothing predictable about love and it finds you in the most unlikely place.

This month you’ll be trying to find a common ground with your partner. It’s a highly charged month where passion runs intensely and anger just as inflamed. You’ll be craving for some peaceful moments and the good thing is the storm will pass as quickly as it started.

This month you’ll be welcoming good news. Your financial situation will improve and stability will follow. Your partner will also receive advancement in their career and both of you will celebrate a small win. For singles, you’ll be propelled to invest in your feeling and this time, there will be return.

This month you’ll be in for another roller coaster ride. Brace yourself for the whirlwind event ahead. There will be an important shift in your relationship that could either end for the better or you and your partner will grow more committed. Change is the only constant and it brings you where you need.

This month you’ll be taking the plunge and facing your fears. You’ll be diving straight into persisting issues that you and your partner face instead of sweeping them under the rug. You’ve been stuck in a rut for awhile and now this awakening will finally bring you what you seek.

This month you’ll be assertive about your needs. If you’re in a relationship, you’ll be focused on communication with your partner to ensure that both of you are on the same page. For singles, you’ll find yourself being attracted to someone unusual and stimulated by intriguing conversation.

This month you’ll be leaving your comfort zone to pursue a new beginning. For those looking for something serious, you’ll be confronting some hard truth about the love that you deserve. That the most attractive trait you value in a partner is consistency.

This month you’ll be reigniting passion for your relationship. Things have been quite mundane recently and boredom suffocates you. Good thing is that by mid-month, romance will be picking up and intimacy will get more intense, just the way you wish it to be.

This month you’ll be craving me time for yourself. Take this as a chance to do a life cleanse and you’ll be back stronger than ever. If you’re dating, you will be more focused on getting to know them on an emotional level than the physical aspect and frankly, that’s not a bad thing.