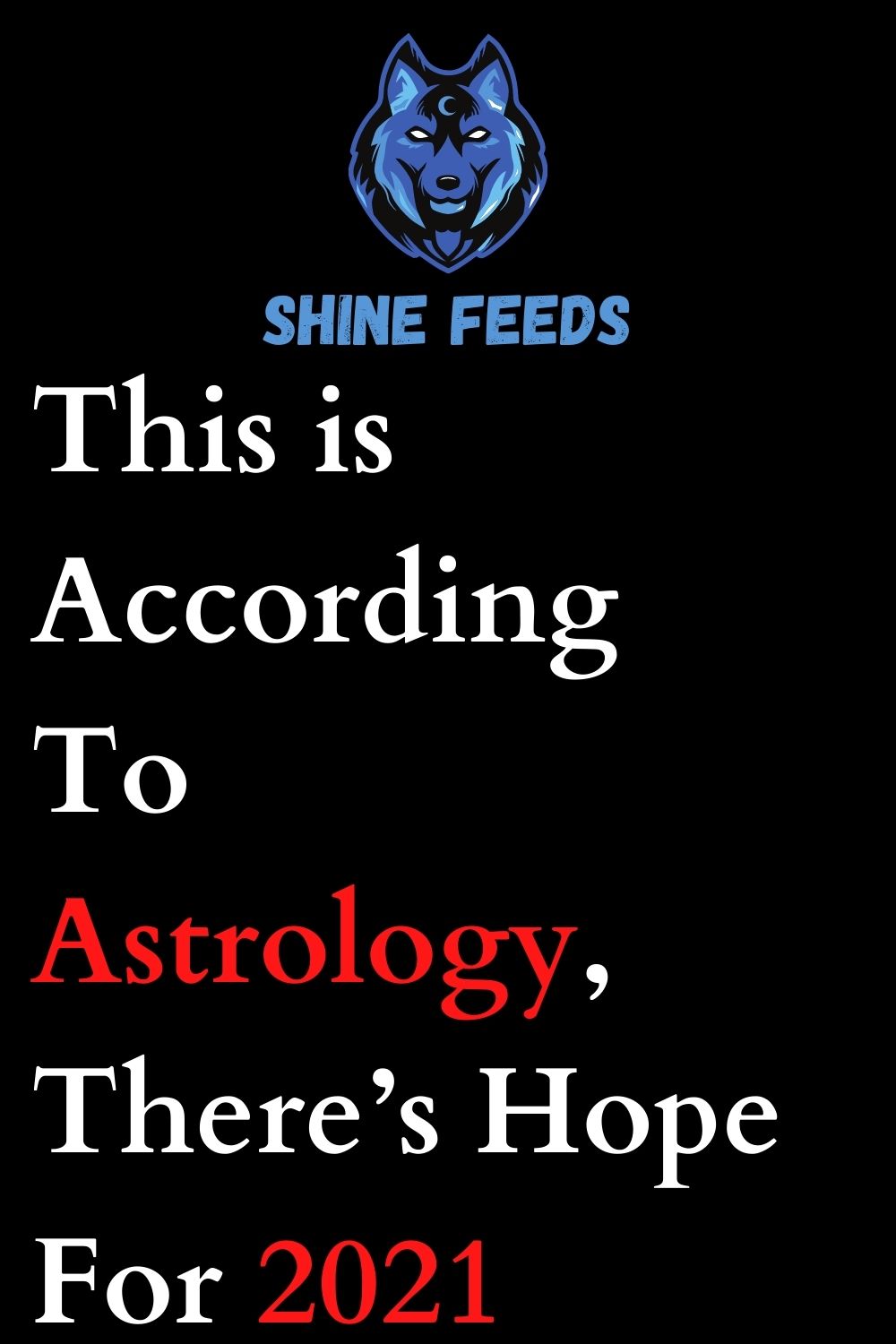 Astrology isn’t just about our personal zodiac signs, characteristics, and horoscopes. We can look back at astrological transits throughout history and compare them to the current astrology in hopes of understanding what the heck is going on.

Following astrology, transits help us make educated choices. It’s not that the planets are controlling us, and they can’t be used to predict the future. Instead, astrology offers context to our experiences and gets us excited for what is to come.

When we look at astrological transits, it’s like receiving a cosmic weather forecast. From there, we can choose how to move forward.

For example, if we know it’s going to rain, we can bring our umbrella. From this place, we create a dryer future.

The Astro weather of 2020 has been gnarly. All year long, heavy hitting planets have gathered in Capricorn. Capricorn is all about structure, the systems, and the establishment. Saturn, Jupiter, and Pluto are working to rebuild these areas. If we assigned a song to 2020’s astrology, it would be Wrecking Ball.

2020 is intense and not easy for most people—especially those who are empathic, sensitive, and care about others. Our hearts could be breaking from the injustice, imbalance, and toxicity surfacing during these times.

But according to astrology, there’s hope.

December’s astrology transits open the next chapter of our collective story. It’s a clean slate. Throughout all of 2021 and beyond, there’s a lot to look forward to.

Eclipse energy gets straight to the point. It’s like a high-speed train taking us directly to our destinations. Or a chiropractic adjustment that lines up our spines, so our energy can flow.

An Eclipse occurs when the Sun, Earth, and Moon align. This Eclipse is coming together in Sagittarius.

Sagittarius is about our potential. The word impossible clearly states “I’m Possible”, and this is a big mood for Sag energy. It’s about learning, expanding, and adventuring. It’s the free spirit who is willing to try something new. It’s the visionary who comes up with a game-changing idea.

This Eclipse is connecting to the Galactic Center.

The Galactic Center is just what it sounds like—the center of our galaxy. Whenever this energy is activated, which is happening during December’s Eclipse, we receive a dose of cosmic consciousness.

This Eclipse reminds us to look at the night’s sky and remember there’s more to life than physical reality. It’s an invitation to open our hearts and minds to the great beyond. For those who are dreamers, mystics, and love to explore, this energy is going to satisfy your soul.

It’s time to step into the bigger picture. It’s about dreaming your greatest dreams and believing in them. In this realm, optimism is oxygen. In a world that gives us many reasons to be pessimistic, the challenge is to maintain an attitude of gratitude.

About a week after the Solar Eclipse, Jupiter, and Saturn are coming together in Aquarius. When these two planets join forces, astrologers call it “The Great Conjunction.”

Saturn rules physical reality, which means it’s energy plays out in a real world way. Jupiter represents good fortune, potential, and a dose of good luck. As they come together, there’s the manifestation of possibility, potential, and opportunity.

This transit is occurring in Aquarius. Aquarius energy is all about the collective, the community, and the greater good.

An analogy to illustrate Aquarius is a beehive. All the bees share a common purpose and work together. Humanity can learn from the bees. The Great Conjunction is laying the foundation for a future of teamwork, connection, and collaboration.

The last time this transit occurred was in the early 1400s. That period yielded the end of the dark ages, the start of the renaissance, and badass heroes like Joan of Arc.

The renaissance is a french word for rebirth.

Before the renaissance, humanity was in a time of plagues and social class disparities. This period of history saw the rise of humans thinking for themselves and believing that their lives held meaning.

Artists emerged, and individuals began expressing their creativity. Scientific discoveries led to new ways of thinking, and humanism encouraged the questioning of authorities like religion.

People learned to read and write, which led them to think for themselves. Ultimately, the renaissance changed the way people saw themselves and the world around them.

Can we see similarities between then and now?

Currently, the world seems pretty dark. We’re facing many changes and endings. A virus and inequalities are seriously impacting the world. Back then, plagues and social class disparities were rampant. In the 1400s, humans started thinking differently. Today, many people could benefit from rethinking who they are and their place in the world.

The Great Conjunction in Aquarius this December is a collective turning point. It’s a rebirth. The renaissance lasted a few centuries, so this shift is not necessarily a quick one.

It’s darkest before dawn, and according to the astrological transits, morning is coming December 2020.

2021 is a fresh start, but it’s okay to feel overwhelmed by the current darkness. Take time to be gentle and patient with yourself. We are gearing up for some exciting energy, but until then, self-care and compassion are essential.