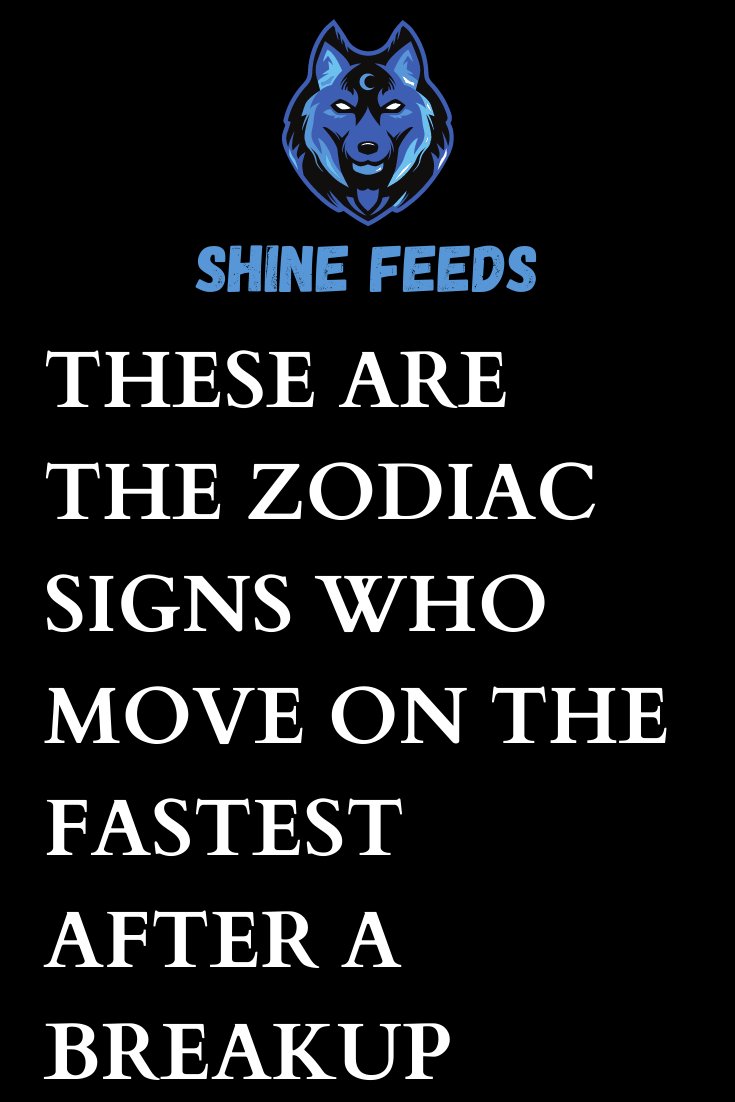 You really can’t keep a Sagittarius down for long! The reality is that while you certainly may feel torn up over the ending of a relationship, you’re just as easily able to look ahead and what positive things could come from it. You are all for exploring new paths and meeting new people, so it doesn’t take long for you to find a reason to move on. The world doesn’t stop, and neither do you.

Will their pride be hurt after a breakup? Absolutely. Yet, it’s that same pride that will also propel them forward faster than anyone would expect. Leos aren’t going to sit alone and fixate on where things went wrong- they are going to go out and celebrate their newfound freedom. There may be some “fake it until you make it” energy, but honestly, a Leo knows their worth. They refuse to let a past relationship hold them back.

When you’re in a relationship, you’ll undoubtedly do your best for the person you were with-you will try to work things out. Considering you don’t like to waste time, you will likely become very invested in your relationship. However, once it’s over-, it’s over. You won’t look back, and you certainly won’t have much issue moving on to something new (even if the new is a project or goal instead of a person). You refuse to waste any more energy pouring over a failed relationship- you take the lessons and move on.

Aquarians aren’t heartless, and they certainly will feel devastation over a breakup with someone they cared deeply for. Yet they also aren’t going to spend much time pining for something that’s already gone. Would it kill them to sit with their emotions for a while? No, but it’s more likely they will take the sadness and try to create something out of it. At the end of the day, they want to put their energy into something different to help others and maybe themselves in the process. They don’t need to find someone new right away to move on- they figure if it was supposed to work out, it would have.

Geminis can be devoted, loyal, and attached partners when they are dating someone- yet once a breakup has happened, they aren’t likely to waste much time. They have likely already pondered other options they could take before the dust has fully settled- they naturally see all the possibilities around them. Even if they are crushed, they will push forward with a “the grass is always greener” mentality and explore what else is out there. Before they know it, they won’t remember why they were so torn up in the first place.

Aries signs won’t be shy about admitting they’re in pain after a relationship is over, but that doesn’t mean they will dwell on it for long. They will find a way to vent their feelings one way or another, and once they do, it will feel like a weight has been lifted. They don’t like to spend time in the past and are usually prone to focusing on the future. They’re likely to rally their friends and celebrate their newfound single status, ready for the next adventure- even if they’re still hurting a little.