Okay listen, part of the reason you started crushing on the Aquarius is because they’re detached and aloof, remember? Though you likely hoped you’d be the one they would want to hold onto, you can’t be shocked when they become detached and vanish- just try not to take it too personally. They’re incredibly independent and emotionally reserved, plus they have about 5 other social activist projects they’re working towards, so they don’t have much time on their hands anyway.

You’ve already noticed this from spending time with them, but Gemini has the hardest time making a decision. Saying yes to one thing tends to mean saying no to something else- and that idea alone is enough to stress them out. They’re so caught up in the moment, and don’t always think about the next- so it isn’t much of a surprise that one moment you’ll be having the time of your life with them, then you blink and they’ve vanished.

This one almost hurts a little worse, because unlike your Gemini friend, you likely won’t see this one coming. Sagittarius is known for being optimistic and hilarious- they like having a wonderful time regardless of where they are or who they’re with. You’ll think everything is going incredibly well, and so will they- until one day they wake up with an idea of traveling to another country and completely forget they were supposed to go on a date with you…or that you really even exist anymore.

Wait, weren’t they just unloading all sorts of affection and attention on you? Yeah, most likely. Contrary to popular belief, just because a Pisces ghosts you doesn’t mean they don’t like you. They do, a whole lot, and they’re going to think about you at least 1,000 times even after they’ve ghosted. But Pisces like to go with the flow and not get too serious too quickly, so if you start to push things to get a little more on the heavy side too soon, they’re going to take off before you can even think to ease up and take it back.

Honestly, this one might confuse you at first, because Libras have such a track record for craving partnerships and wanting companionship, right? True, but this doesn’t mean they won’t have the urge to bolt the moment things get uncomfortable. Libras enjoy having a good time and keeping everything peaceful and harmonious- so if things start to get too heavy too fast, or if things get uncomfortable/confrontational for any reason, Libra would rather just disappear bit by bit rather than tell you up front what the problem is.

Although Virgos have the tendency to want to fix things and are known to be very invested partners, this only happens after they’ve decided to let their walls down and trust someone- which takes a large amount of effort and a long amount of time. Virgos are very good at giving off a detached vibe regardless of how much they like you, and their heavily guarded nature makes it easy for them to push people away without having to try. If you make the mistake of pushing too hard, too fast, then *BAM*, you’ll have the door slammed in your face without really any explanation- and they won’t feel the need to owe you one, anyway. 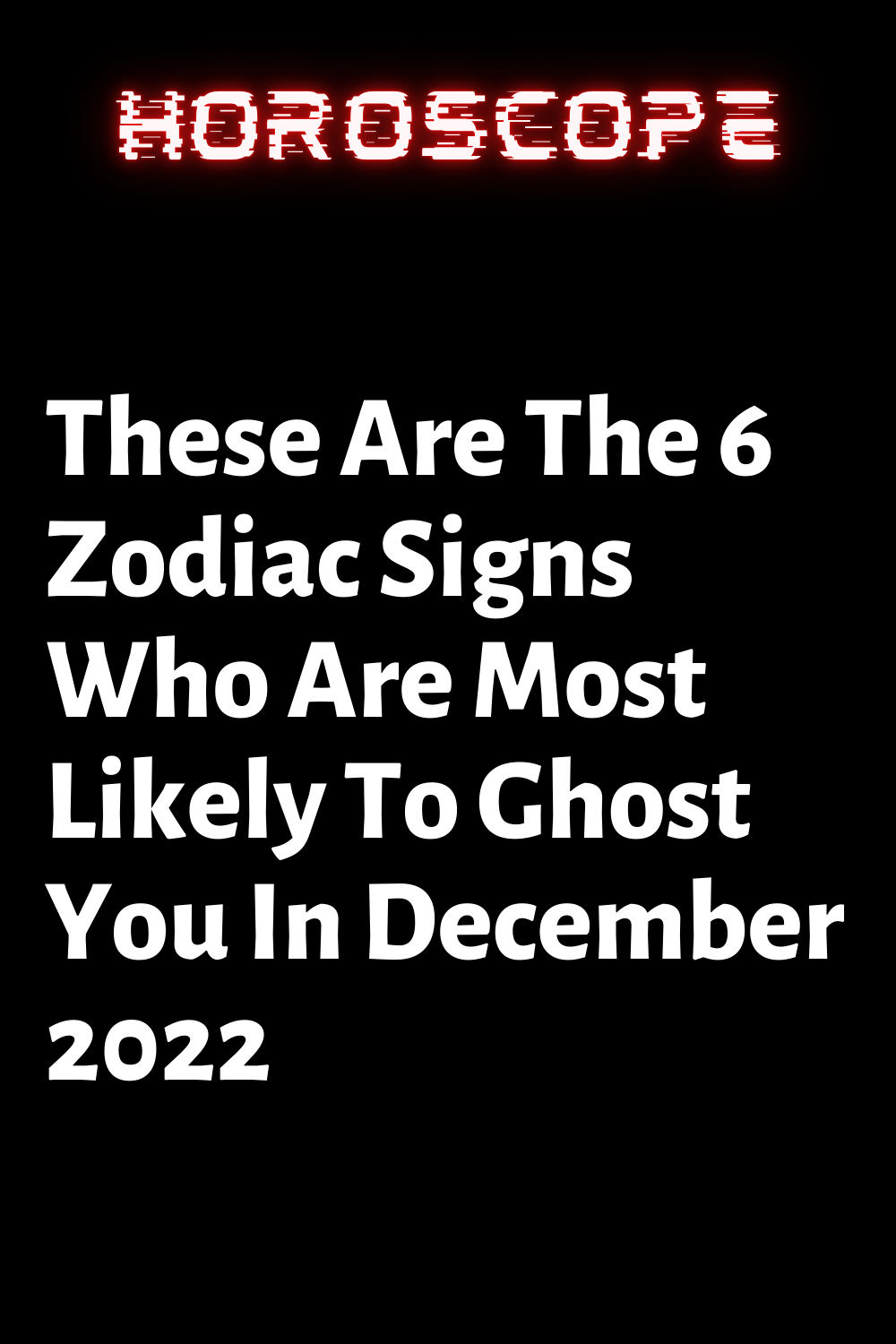 HERE’S YOUR MONTHLY HOROSCOPE FOR MAY 2021: LIFESTYLE, RELATIONSHIPS & LOVE 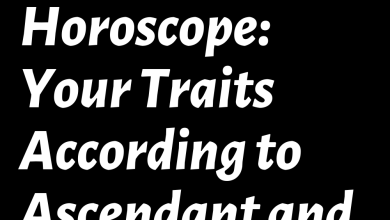 Horoscope: Your Traits According to Ascendant and Descendent

WHICH KIND OF KARMA GOVERNS YOU, BASED ON YOUR ZODIAC SIGN

2021:the Reason Why You’re Not Looking For A Relationship In 2021 Based On Your Zodiac Sign