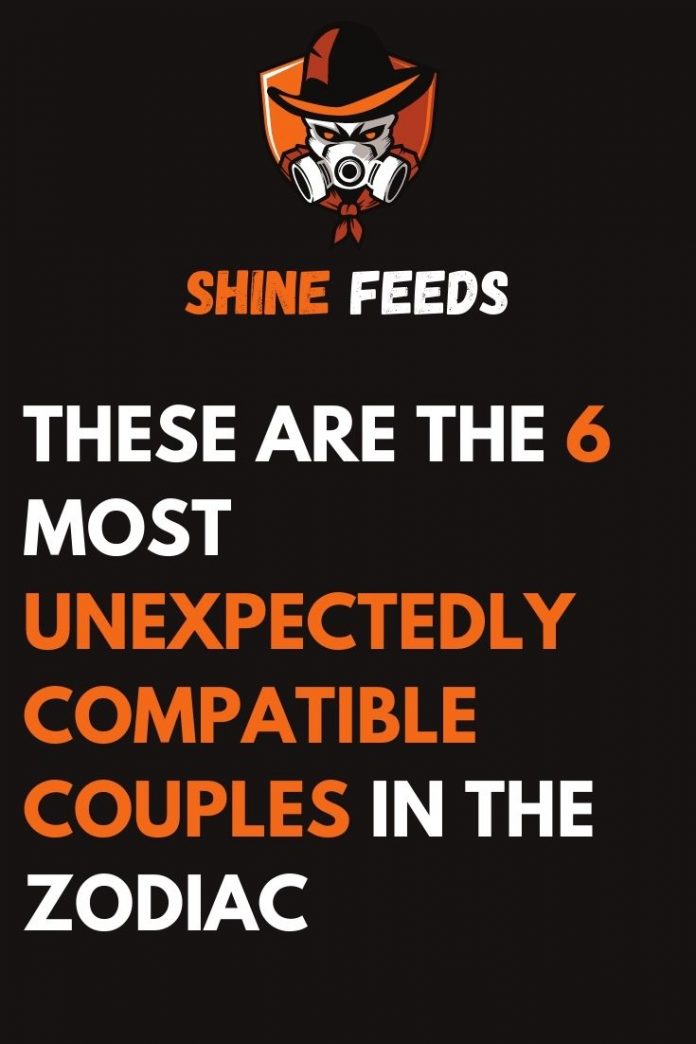 “I’m a Caprisun and he’s an Asparagus…… are we compatible?”

As astrology is growing more relevant to younger people’s daily lives, we find ourselves wondering how compatible we are with other people based on our zodiac signs. Growing up in an era of divorce and hopeless romance, most of us are longing for a meaningful soul connection with “their person”….. but how do we find our person when we’re often confused on our emotional, physical, and spiritual needs?

This is understood through synastry.

In terms of zodiac compatibility, we can’t look at just the sun signs. We must also look at the ascendant/descendant, midheaven/imum coli, and moon signs which can be calculated here.

Synastry is the relationship between two astrological birth charts and the implications it holds for relationships, partnerships, and even friendships.

In normal conditions, however, these pairings are not likely but always possible as free will is the key determinant of all. I won’t be listing any signs of complementary elements or anything about the downsides to the relationship. For the purpose of this article, I’m only looking at good compatibility mostly in terms of relationships.

Let’s look at the unexpected pairings.

Both are summer signs; therefore, they share a certain optimism, tenderness, and desire for expansion. This duo typically forms when both are closer to spiritual maturity. The reason being is because Leo learns over time to soften up whereas Cancer learns to stop always being the nice guy/girl. People don’t want to give Cancer credit either, but they have the majority beat in brains as they are highly intelligent. (Seriously…. many of history’s geniuses are Cancers.)

Both signs in their less developed state will usually involve attraction without a spark; however, when the balance is established, it creates grounds for a strong friendship which manifests into a passionate relationship.

Fire and air have their complications where opposites are concerned (I.e. Leo/Aquarius and Gemini/Sagittarius); however, Aries and Libra are the Cheech and Chong of zodiac compatibility….. and I mostly say this because the two comics of the zodiacs uniting as one ultimate force of cynical love is too hot to handle.

Not to say this duo can’t butt heads…. because trust me, they will. People think Aries and Libra are the social butterflies of the zodiac (wrong— it’s Gemini, Sag, Leo)….. but really the two enjoy laying low with each other as both get extremely drained from stupid people. Nothing says romance like exchanging jokes and roasts about the hate both of you share for certain people. However, this duo is also about gassing each other up with compliments.

How dreamy….. a relationship with a maximum limit of how much affection can be expressed monthly outside of the bedroom. Truth is, Aquarians need a partner who is anything but clingy and emotional….. and don’t you worry because Capricorn’s got it.

Aquarius is too busy wandering within their own mind to pay a great deal of energy to their partner; likewise, Capricorn is taking on the extra hours to fund the festivities for the times where a spontaneous adventure is needed. Best part? Neither of you gives a rat’s butt about constantly posting about it on social media as Aquarius lost their phone again and Capricorn only has a few passes for when the world will see their vulnerability by posting anything relationship-related.

It’s just all too convenient. Really……

Wow, who knew the two gatekeepers of hell would be so compatible? People confuse Gemini as disloyal and unable to commit; however, this is only when their needs aren’t being met. When Geminis aren’t put under confrontational pressure or held to unrealistic expectations from their partner, they’re a lot easier to manage than you’d expect.

Thankfully, Scorpio is well aware of how to cater to these needs. Granted their possessive and rather demanding nature, they’re also very empathetic and understanding of their partners. They’re extremely giving to a fault and are often the primary source of consistency for Gemini; likewise, this is what Gemini seeks deep down past their desire for fun and expansion. Scorpio, nonetheless, loves spontaneous travel just as much as Gemini.

However, there has to be soul connection between the two or it’ll just get ugly (determined through other aspects of your synastry).

Aries has the ability to captivate Capricorn with their impressive talent and leadership. The two didn’t meet from the instant attraction. Chances are, they met at some conference or executive meeting where these two alphas hit it off and decided they were ready for world domination together. Capricorn doesn’t settle for half-ass…… and neither does Aries.

This makes the two an excellent pairing… especially for the Arians out there who’ve developed more gentleness as Capricorn isn’t too fond of fiery and fierce. Power struggles can ensue, but it really depends on gender with this pairing.

This is a slightly complicated match, but depending on other aspects of the couple’s charts, it stands a chance. I’ve seen this pairing work out more often than not; however, it mostly comes when both are more developed maturity-wise.

In this case, Sag is craving consistency whereas Virgo is learning not to take life too seriously. In a weird way, Sag can identify with Virgo’s overthinking tendencies and has a natural way of reassuring them all is okay. Virgos are more inclined to trust Sag, which in any relationship, can produce great outcomes.