Start counting to 10 before reacting.

Dedicate one evening per week to self-care.

Call their friends more than they text them.

Focus less on others’ approval and more on their own.

Find one hobby that is solely for enjoyment (not because it’s productive).

Go on a daily afternoon walk to breathe in the fresh air and clear their head.

Curate their social media feeds with content that makes them feel inspired (and unfollow anything that doesn’t).

Read one self-help book per month.

Turn off their work notifications.

Declutter their home and only leave the things that serve a purpose or make them happy. 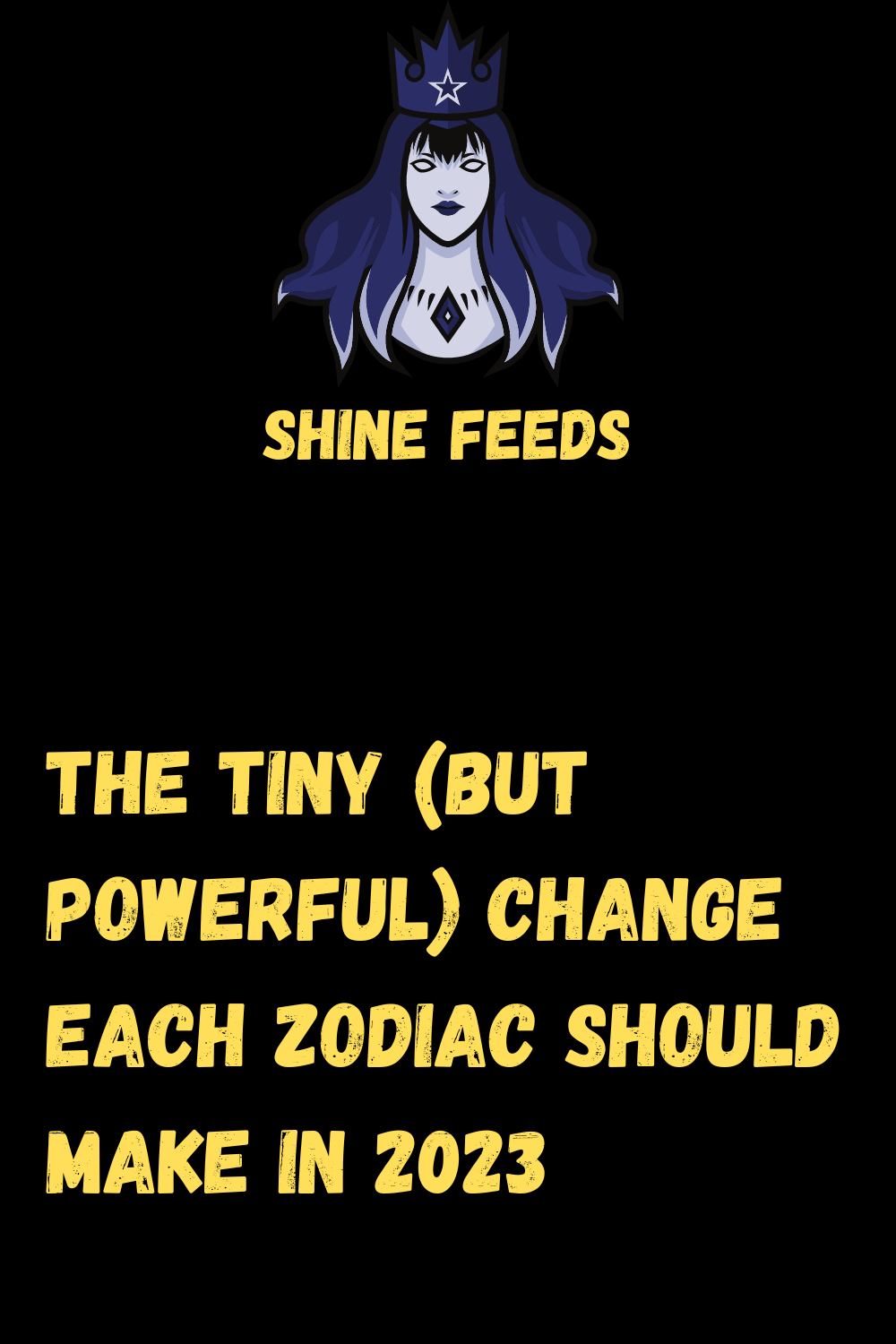 ASTROLOGY: DO YOU HAVE YOUR HEAD IN THE CLOUDS? FIND OUT FROM YOUR ZODIAC SIGN

Toxic Mother and Daughter Relationships: Can You Spot These 8 Dysfunctional Patterns? 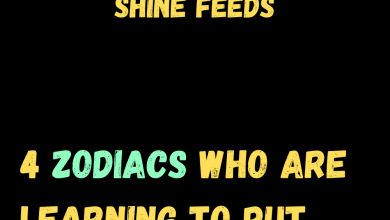 4 Zodiacs Who Are Learning To Put Themselves First In 2023