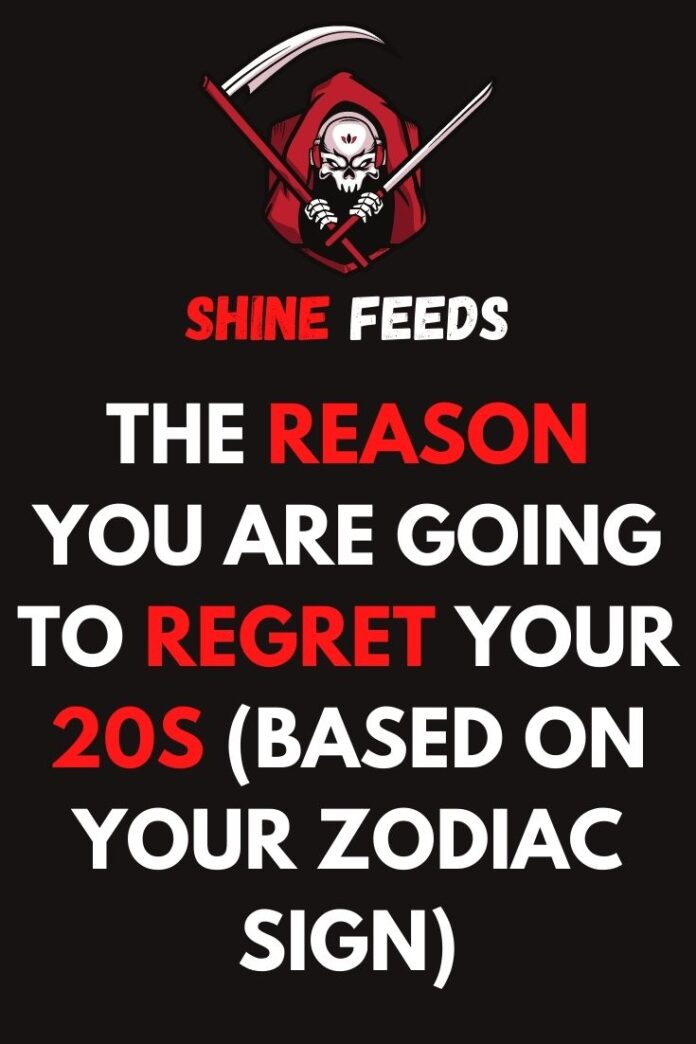 You are going to regret wasting so much time on the wrong people. Staying in toxic relationships out of love. Keeping toxic friendships alive because you have so much history. In the future, you are going to regret the fact that your standards were ever this low. That you allowed yourself to be treated far worse than you deserve.

You spend too much time playing and not enough time working. You might have enough money to survive right now, but you are never going to land your dream job unless you start working your ass off for it. And that work should begin as early as possible. It should begin today. If you miss out on your dreams because you procrastinated for too long, you are going to regret it.