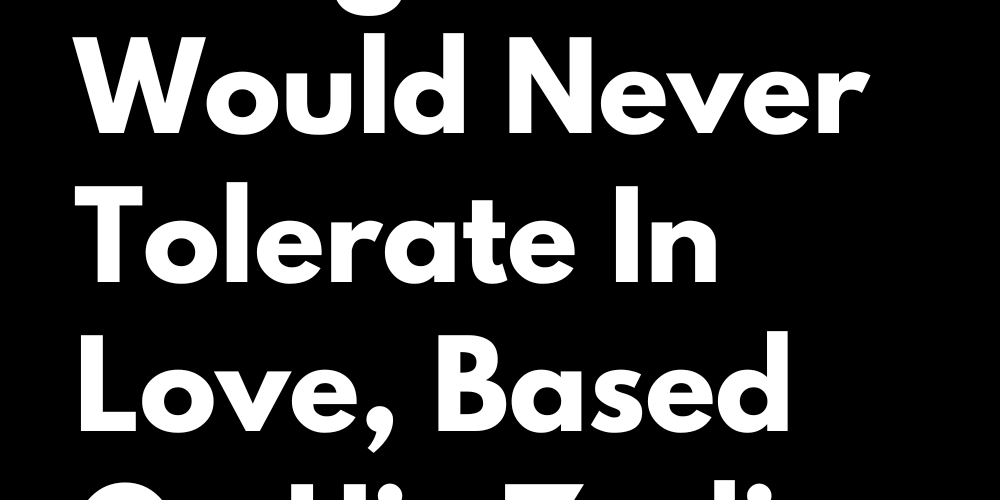 The One Thing He Would Never Tolerate In Love, Based On His Zodiac Sign

If you want to drive an Aries man away from you, making him feel unwanted is the way to do it.

This guy is too proud to beg you for your love and your time, and he would have a hard time putting up with a mate who doesn’t give him enough attention.

Infidelity is arguably the biggest deal-breaker when it comes to the Taurus man.

He’s the kind of man who thinks cheating is unforgivable and if he even begins to doubt that you cheated on him behind his back, you’ll be kicked out of his life for good.

Gemini is a sign with incredibly strong intuition. They have the ability to see through people and can therefore detect a lie from miles around.

Therefore, being dishonest is something your Gemini boyfriend will not tolerate because if you try to lie to him, he will consider it an insult to his intelligence and that is something Gemini cannot stand.

No matter how much a Cancer man loves you, neglecting him emotionally is something he won’t be able to tolerate for long.

He’s the kind of guy who wants to be certain of your feelings and wants to know that you love him back.

So if you’re a cold person who finds it difficult to express your feelings, think again before getting involved with him.

You can’t love a Leo man without respecting him first.

I’m not saying he’ll demand that you treat him like a king or like he’s above you, but disrespect is something the Leo will never tolerate.

Virgos, male and female, are organized at all levels of life.

Naturally, they want to have a spouse with positive characteristics – someone who knows what they want out of life and has clear goals for the future.

Therefore, if a Virgo man perceives you as an immature little girl who does not know where she is going, he will leave you.

I know sometimes we all have the need to get our boyfriend going just because we want what’s best for him, but the Libra man can’t stand being told the right thing. do or when to do something.

You must understand that Libras have their own rhythm of life and as soon as they feel that you are disturbing their balance, they will take to their heels.

Betrayal is the one thing a Scorpio man would never tolerate from anyone in his life and especially his beloved.

He’s someone who expects you to be his partner in crime and he couldn’t be with a woman he can’t rely on 100%.

If you’re looking for ways to scare away a Sagittarius, the first thing to do is not put effort into your relationship.

This man will never be the only one to strive, even when his love is deepest.

Instead, he’s the kind of person who gives exactly the same amount he receives from you.

However, it’s not that he doesn’t like the chase and seduce game, it’s just that he hates feeling that you’re playing with him in some way.

If you think you’re going to win over an Aquarius by being passive aggressive or giving them the silence treatment, you’re wrong.

Even if you play ghosts with him, he won’t waste his time thinking about what went wrong.

He values ​​healthy communication and therefore verbalizing all your positive and negative emotions is the only way to have a peaceful and happy relationship with him.

Being unreliable is something a Pisces will never tolerate in a relationship.

He needs to know that he can trust you with his life and that you will never betray him. Otherwise, you are not worthy of having a place in his life. 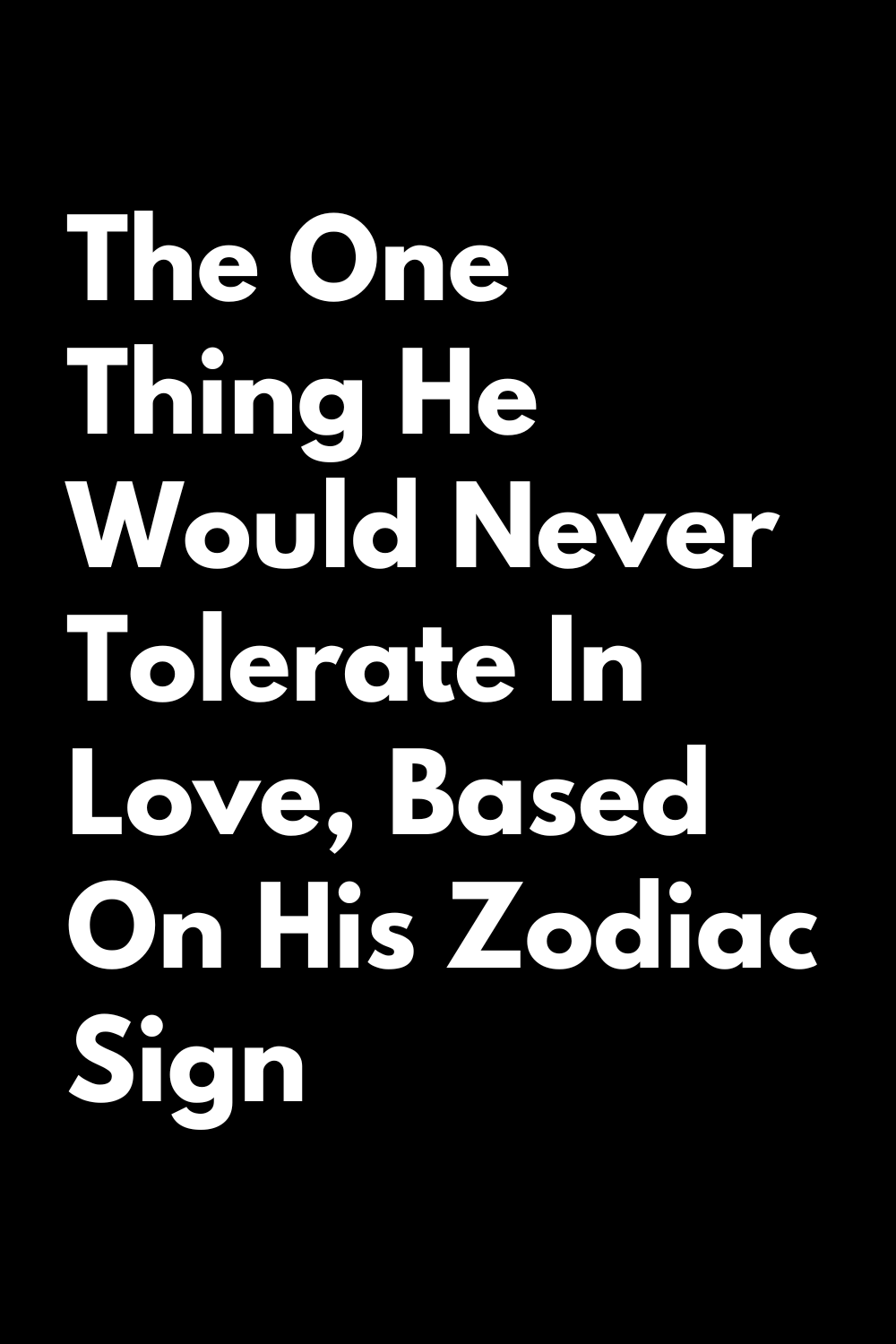