Astrology explains more about human behavior than you might expect. Including those flaws, you notice in those around you.

If you feel that someone dear to you has an annoying trait you cannot explain, it might be related to astrology. Simply put, no matter how much you love someone, you don’t understand why they behave that way.

Find out what is the most annoying trait of each zodiac sign!

Aries’ most annoying trait? The spirit of competition! He is in continuous competition with those around him and always wants to be the best. He will not give up until he wins and is right.

Although he may seem like a malleable person, the Taurus is, in reality, quite stubborn. He does not take into account the opinion of those around him and does things only in his style.

Gemini is an active person, always eager to learn and curious to discover the world. However, sometimes it can get tiring. It is difficult for him to take a break and he leaves those around him without energy.

No matter how sensitive it may seem, Cancer can use the feelings of those around it for its benefit. He will interpret the words of others and even manipulate them to get what he wants.

Leo is a sign that constantly needs validation. The most annoying feature of Leo is his need to be put on a pedestal. He will always seek praise, appreciation, and recognition. And if he doesn’t get them the first time, he will do whatever is necessary.

The virgin is in continuous analysis. She also thinks she is the best. You cannot contradict this because he already knows everything. He analyzes every situation and tends to think too much about unimportant things.

No matter how balanced it may seem, Libra secretly judges all its acquaintances. Be careful what secrets you entrust to her because although she seems friendly, you never know what she is thinking.

Scorpio is, in reality, a somewhat unapproachable person. He tends to repress his feelings and keep everything inside him. It is very difficult to reach his soul and make him talk about what he feels.

Sagittarius has a problem with decisions. It is exactly the opposite pole of Virgo. He analyzes too little and is always indecisive. He doesn’t know what to do and, when he finally makes a decision, he concludes that he didn’t act as he should have.

Capricorn can get completely lost in his work. His desire to succeed is so great that sometimes he forgets everything around him. More than that, sometimes they get scared by dangers that don’t exist. He doesn’t want to make any mistakes, so he thinks about everything that can’t go well. He tends to lose opportunities because of this.

Aquarius thinks they know everything. He will always feel that his method is the best and that he cannot learn anything from anyone.

The Pisces native is so dreamy that he doesn’t face his problems. He just dreams of a better world and hopes that things will work themselves out. He always tends to run away from things that make him uncomfortable. 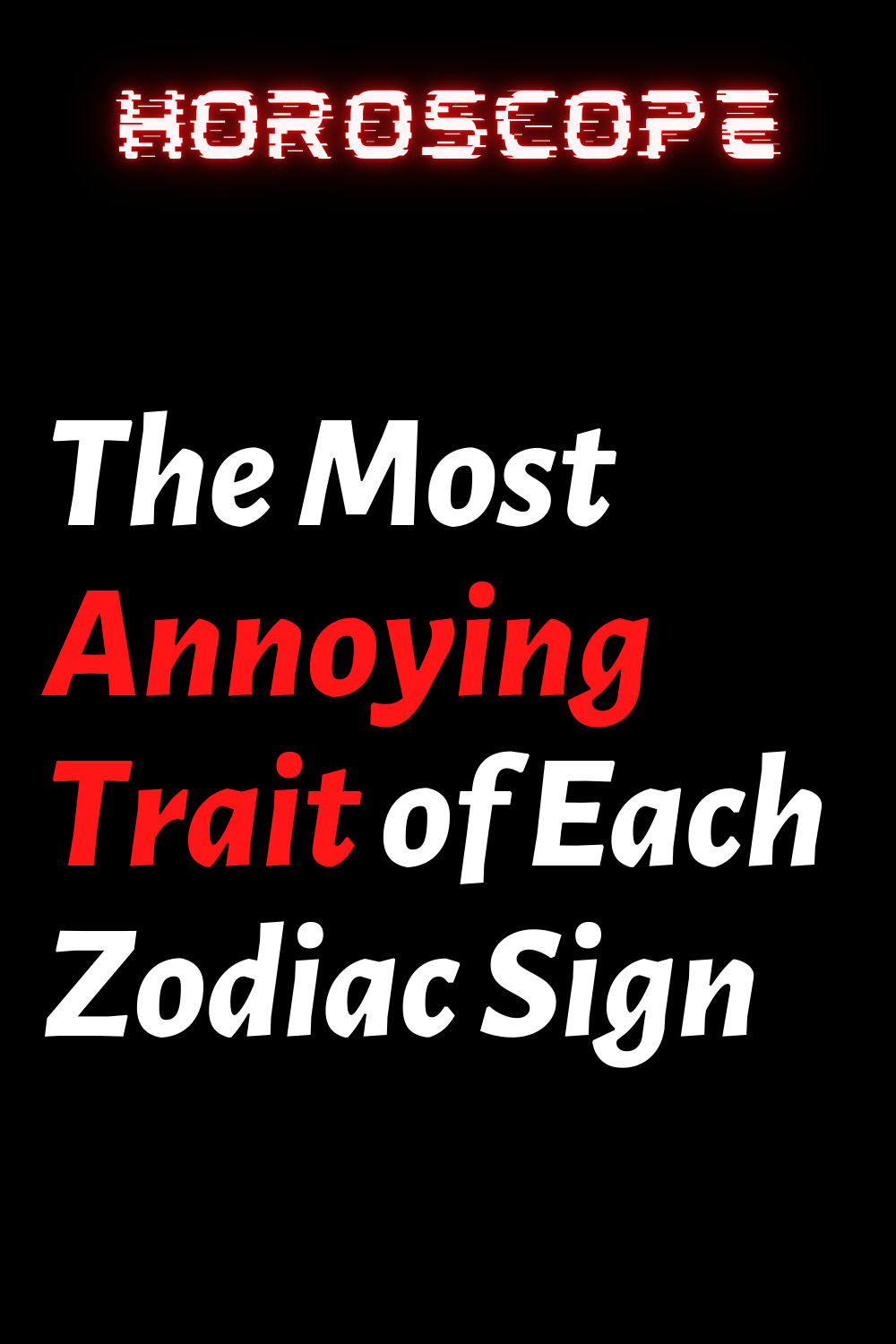 HOW UNFLAPPABLE ARE YOU? FIND OUT FROM YOUR ZODIAC SIGN 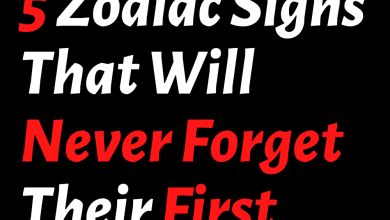 5 Zodiac Signs That Will Never Forget Their First Love