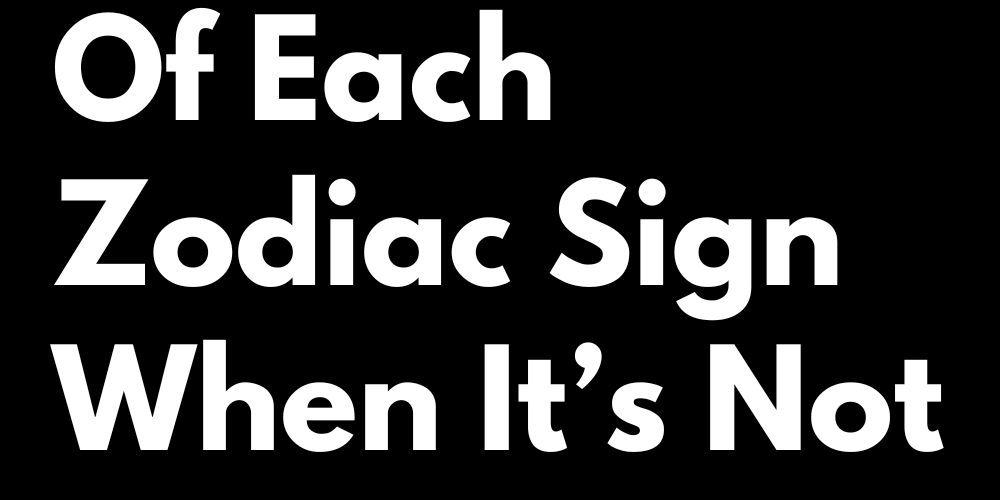 The Behavior Of Each Zodiac Sign When It’s Not Well

They keep themselves very busy. They occupy themselves with work in order to forget what is bothering them. They distract themselves in every possible way.

They have trouble falling asleep when something is bothering them. But, they will never let you know.

They secretly hope that you will notice that something is wrong. They will never say directly that they are not well.

That’s why they’ll ask how you’re doing just for the chance to share whatever’s bothering them.

They think that by ignoring the problem, it will go away. They often joke about their life when they are in a worse state.

If you accidentally hit the bullseye while asking him about his life, he’ll change the subject and turn the conversation in a completely different direction.

They pretend to be happy. They will laugh when they least want to. They will act as if everything is fine.

There’s no way they’ll let anyone know anything is bothering them.

They go crazy over something as insignificant as running out of yogurt in the fridge.

The fact is, by dint of smothering their feelings, they explode and come out for small insignificant things.

You would think they are upset by something stupid when in fact there is something much deeper lurking behind it that is bothering them.

Virgos want to be left alone. They will avoid their friends and retreat to the safety of their room doing something that occupies their mind and calms their heart.

If their friends call them, they will find excuses to say that they are tired and need a rest.

In fact, all they want is to be left alone.

They will do whatever it takes to help you. They will put all their time and energy into solving your problems to avoid thinking about their own problems.

They will let you step on their toes, while treating you like royalty.

They are quite the opposite of all the signs. They are the type to release their anger and disappointment.

They prey on virtually anyone who crosses their path. They will curse and they will break things.

They hide from face-to-face interaction. It is easier for them to hide in their room and chat with people virtually than to do it in real life.

You can see there’s something going on with them, but you can never quite put your finger on it.

They lock themselves in the house and their bed becomes their favorite place… They don’t have the strength to move or go anywhere.

They will ignore all calls and messages. In other words, they will be completely cut off from the world for a few days.

Usually they are very cheerful and optimistic. When they’re not well, they become the biggest pessimists you’ve ever seen.

They start doing dark things and they think dark thoughts.

They escape into imaginary and dream worlds. They isolate themselves from the real world and ignore all messages.

They literally disappear from all social networks. If they are among friends, they become super calm, more so than usual. 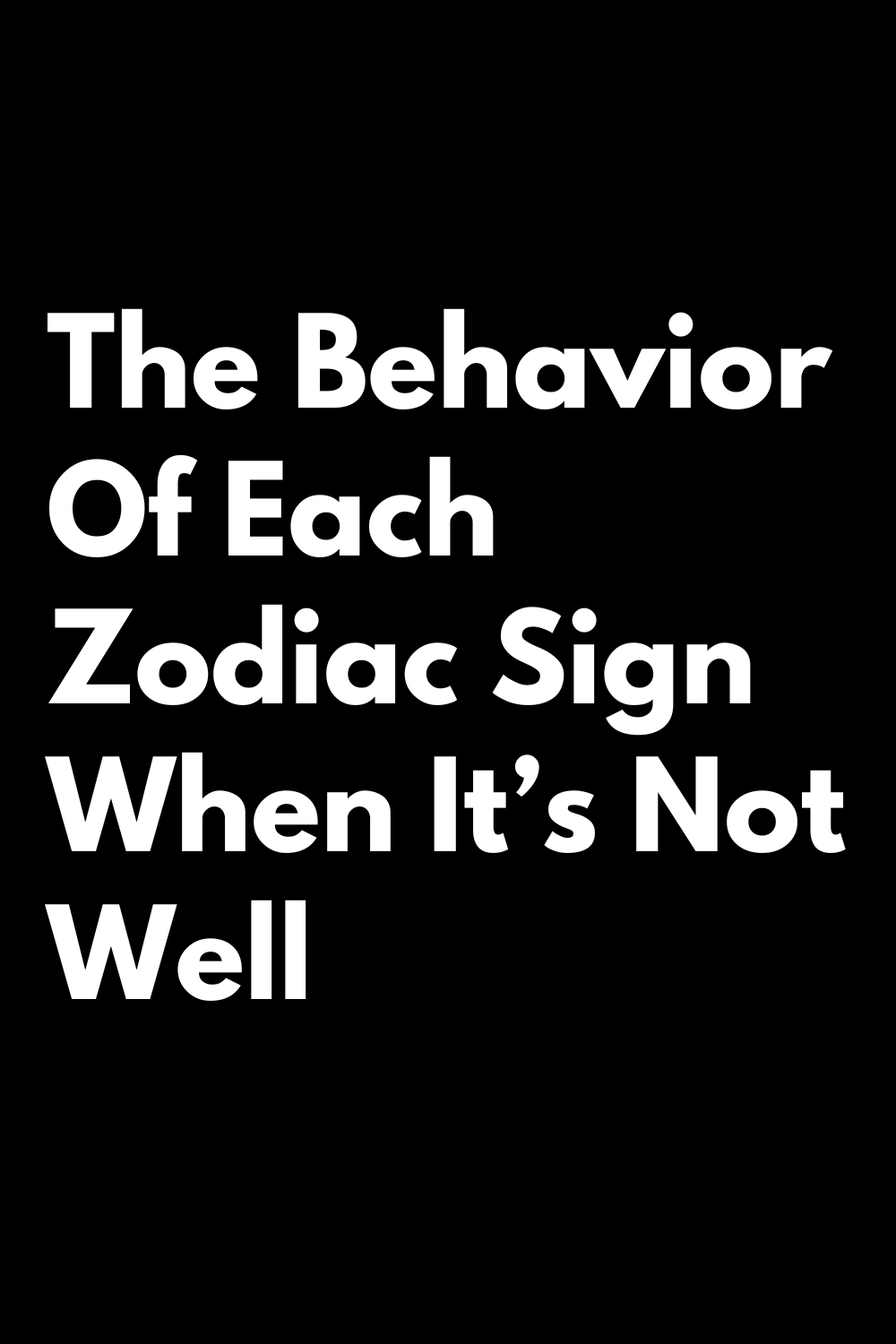