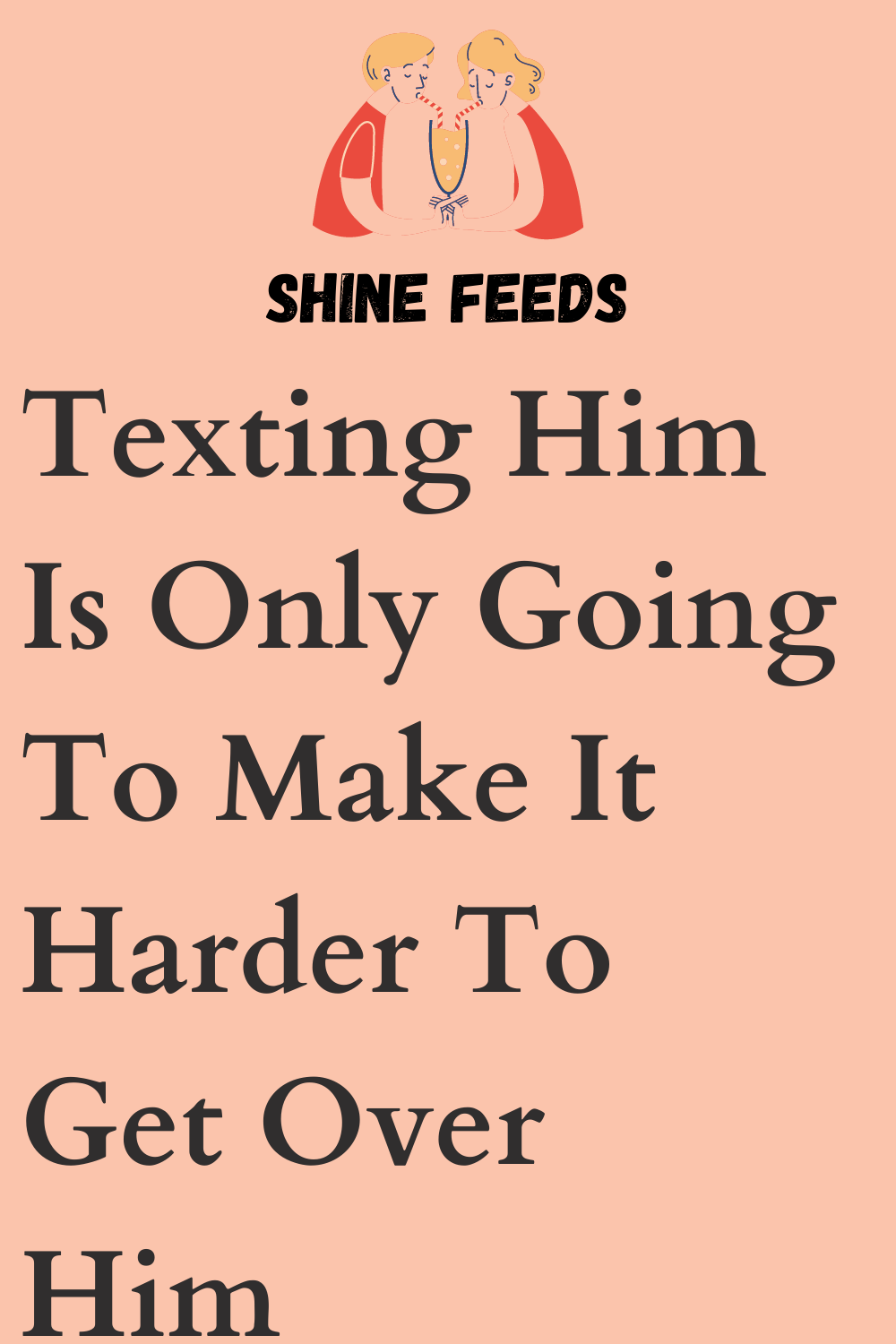 Sometimes, texting your ex after you’ve broken up is going to give you closure. It’s going to answer all of your lingering questions. It’s going to give you the chance to say a proper goodbye. Maybe it will even open up the door to a friendship. Maybe you will be able to stay civil and stay friends and forget whatever bad blood exists between you.

But most people aren’t going to be that lucky. Most people need space. Most people need to delete their exes and almosts and unrequited crushes from their phones, their Instagrams, their Facebooks, and their Twitters — because if you keep in contact with them, it’s only going to be more difficult to get over them.

If you keep in touch, even over social media, you will constantly be reminded of all of the things you love about them. You will be tempted to chase after them again. Or worse, you will remember why you were so angry with them in the first place. They will cause you unneeded stress you should have left behind you. They will make you angry with them and angry with yourself.

Texting them is only going to make it harder to get over them, which is why your best option is to put distance between yourselves. At least for now. Maybe you can reunite in the future. Maybe your friendship doesn’t end here. Or maybe it does.

Either way, you need to remember what it feels like to live without this person. If you only cut them out of your world halfway, if you end up talking to them every time you’re drunk or lonely, then you’re never going to get over them. You’re going to continue to rely on them. You’re going to continue to feel like maybe you belong together, maybe it will work itself out in the end, maybe you shouldn’t start dating someone new after all.