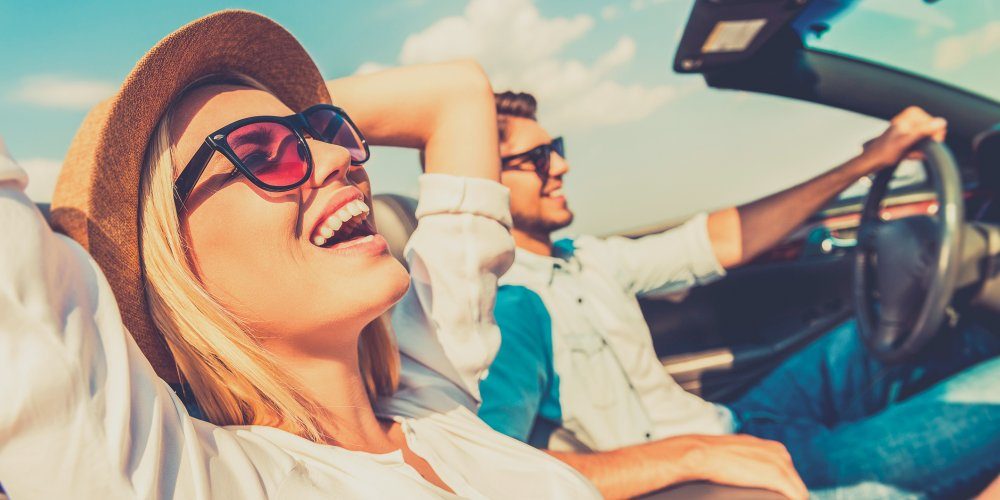 OF THE FOUR TYPES OF RELATIONSHIPS, THIS LASTS THE LONGEST

How you deal with your partner, what importance he and the relationship have in your life and how you deal with conflicts, decisions and love in general says a lot about you and your relationship. It also shows not only what the focus of your partnership is, but also what type of relationship you belong to and what that says about the likelihood that your relationship will last. A study by a team of researchers led by Brian Ogolsky at the University of Illinois, in which couples were accompanied over a period of three quarters of a year, now reveals the following …

Type 1: The up and down couple

You don’t get bored because it’s a constant up and down of feelings. For a while you feel longing for each other and spend a lot of time together, only then to refrain from it. Then you need time for yourself again and look for the vastness. Right at the beginning of the relationship, one’s own independence is often emphasized and very careful attention is paid to ensuring that the time spent together remains well metered. Doesn’t speak for great love, does it? But it is actually not as bad as it may sound, because these couples often pull themselves together over time and become happy with one another despite frequent friction.

These relationships are characterized by the fact that the partners cannot with or without each other. Although their feelings for each other are very passionate, they quickly change from being in love with anger to their partner’s behavior. Even if they always get along roughly, this constant ups and downs of the relationship harm, since it offers no security and reliable constancy. Thus, it is repeatedly shaken in its basic structure. This is why this type of relationship is most likely to be separated because the relationship can only tolerate a certain number of disputes and cracks in its foundations – at some point there is simply nothing left to cement.

These couples are connected in a firm, family-like circle of friends with whom they spend a lot of time and also discuss love and relationship issues and problems. This is not always good for the partnership, especially when the partners transfer the discussion of internal issues to outsiders. But it can also do the relationship well, since it strengthens the cohesion and the connection and networking of the relationship in context. In principle, there is nothing standing in the way of a happy, common future with these couples, even if they have to be careful not to extend their relationship too much to the circle of friends. Because this can inevitably lead to them getting lost.

Type 4: The couple together

These two partners are a committed team, whose relationship is based not only on deep love, but also on a friendly basis and mutual respect. They are considerate of each other and pay attention to what is important to them. The relationship and the partner have a high priority in life and are support and support. Trust, love, respect and commitment make these partners a strong unit that leads to the highest rating for lasting shared happiness.