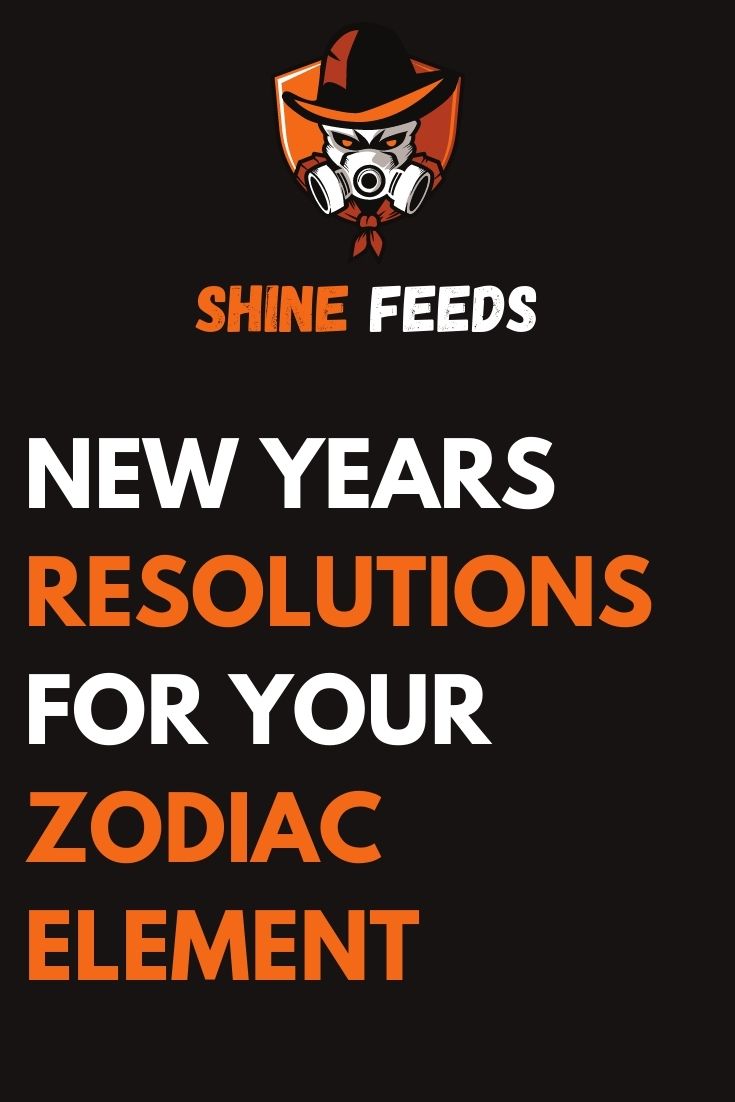 Put more effort into your relationships.

You’re a hard worker, and that’s great and all, but you don’t want to overwork yourself. Don’t stretch yourself too thin or you won’t have anything to show for yourself for a potential partner. So if you’re gonna work on something in 2019, let it be your relationships. Make time for the people in your life. They’re important too.

Be more appreciative of what life throws at you.

Let’s say a certain relationship will be challenged in 2019. Now what?! You’re always trying to see both the good and the bad in situations, but what are you doing about them both? Grow from the bad experiences. Prepare for the worst.  Reflect on your happy experiences. Embrace the joy you feel. Balance and appreciation can be your thing this year, only if you let it.

Believe in your strength.

When good, genuine people enter your life, it feels different than other relationships. So if someone new comes in, embrace any feelings of change. Grow from them. And when or if challenges arise in 2019, be patient through it and remember that you’re strong enough to handle it.

There’s always someone new to meet. Sure, sometimes it’s scary to meet new people and sometimes it’s just uncomfortable and awkward. If someone special enters your life (maybe in your career, even? hello connections!), communicate with them. Find similar interests. Remember: you’re growing. Let it happen.