You know about that guy who was keeping you up almost every night in 2022? And the worst thing was that, in most cases, it wasn’t in a good way.

The guy who made you cry an ocean of tears? That guy you spent hours trying to analyze and decode?

You know, that guy who never knew what he wanted? Who didn’t have the decency to choose you for real and kept you on standby throughout the entire previous year?

The guy you spent the whole of 2022 loving and patiently waiting for, while he couldn’t make up his mind about you?

The one you gave everything to but received nothing except his half-assed love in return?

Well, isn’t it time to finally admit to yourself that he was nothing but a waste of time?

I know it’s hard. After all, you invested so much time and effort into trying to make things work.

You spent 365 days completely focused on him. That’s a whole year of trying to read between the lines,interpret his texts and late night drunk calls, and decrypt his mixed signals.

An entire year of overthinking and obsessing about him. One whole year of putting him before yourself.

You put in so much hope that things will eventually fall into place.

That one of these days, he’ll realize that you’re the one and he’ll just show up on your doorstep, apologizing for all the pain he’s caused you, asking for your forgiveness and begging you to be with him.

It doesn’t matter if we’re talking about your boyfriend who treats you poorly, about your ex, your casual hookup, your almost boyfriend, or someone who keeps leaving you and coming back – the bottom line is the same: He brought you no good in the past year.

So, do you really want to allow him to be a part of this one too?

Do you really want to spend another 12 months stalking his social media profiles, hating all the girls he has something to do with?

Do you really need another 52 weeks of endless phone calls with your best friend where you only talk about what he did or didn’t do, and try to predict his next move?

Do you really want to dedicate another year of your life to this asshole who clearly never deserved a place in your life, heart, or mind?

Come on. Let’s be real for once. If he wanted to be yours , he would’ve been with you.

If he really loved you, he wouldn’t have second thoughts about your relationship and would’ve treated you accordingly from day one.

No, this isn’t his freaky way of showing love. No, he isn’t dwelling in darkness and you’re not his savior who will bring him to the light.

I know you care for him deeply and I know it’s difficult to move on just like that. However, you have to do it at some point.

So, why not today? Why don’t you choose this moment as the perfect time to finally let him go?

Stop looking for closure and an explanation because his actions speak louder than his empty words and false promises.

Stop giving him endless second chances. Stop putting your life on hold because of him.

Block his number, stop going to places you know he might appear, quit looking for nonexistent signs of his nonexistent feelings, and don’t even mention his name ever again.

Quit worrying what’ll happen with him – I assure you that he’ll do just fine without you.

Stop thinking whether he’ll come to his senses or start to miss you once he sees that you’re really gone.

Don’t expect him to come back after he realizes you’re nowhere to be found in all those other women.

Don’t spend another minute of your precious time concentrated on him and for a change, put all of your focus on yourself.

Stop allowing your life to pass you by, while you keep on waiting for a miracle that will never come.

As much as it hurts, erase all of your hopes and dreams and accept that they’ll never turn into reality.

This year, let him waste someone else’s time. Show him that you’ve had more than enough of his crap.

Kick him out of your system once and for all, and close the door forever.

Let him go to all of those girls he thinks are better than you. Let him live the life of a bachelor he so desperately craves.

Let him try and get by without you. Let him see what he’s lost and make him feel your absence.

However, I guarantee you one thing: Once this happens and he starts regretting everything he did to you, he’ll put all of his effort in trying to win you back.

He’s going to do everything in his power to return to your life and convince you that he’s realized all of his mistakes.

Nevertheless, this is when you’ll have to show your inner strength.

This is when you’ll have to send him to hell, where he deserves to be.

Once this happens, prove to the both of you that you have what it takes to stand behind your decisions.

Trust me, it’ll be the best choice you could ever make and you’re going to spend the rest of your life grateful for playing your cards right.

After all, you’re an adult and the last thing you need is some immature brat who makes your life difficult.

In fact, you need a real man who knows what he wants and will always be sure about you.

So, until that man comes, keep in mind that it’s always better to remain single than settle for someone’s crumbs. 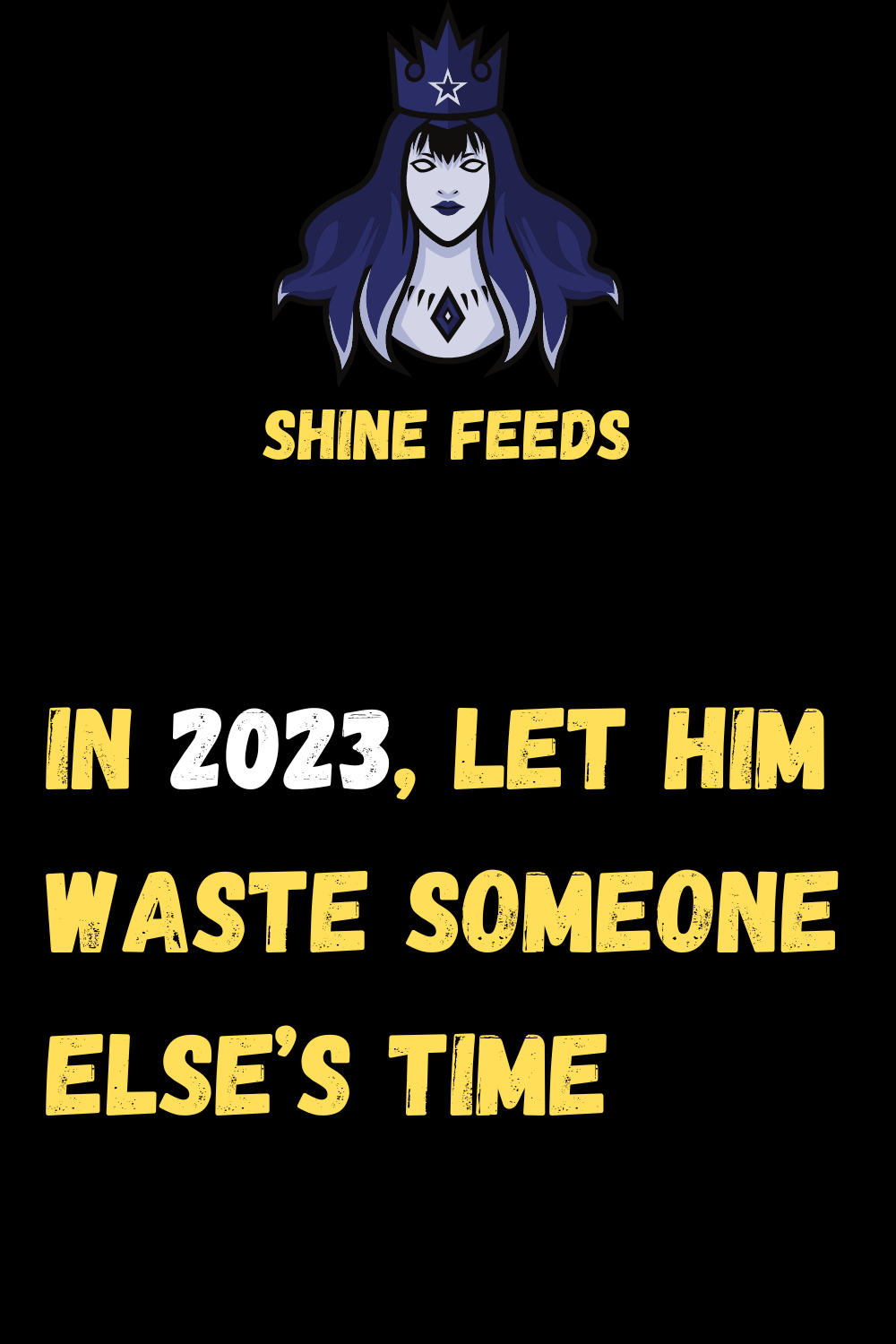 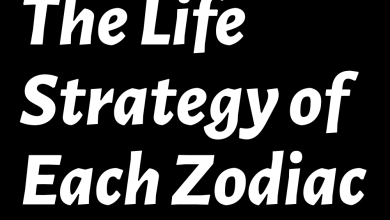 THESE SIGNS ALWAYS INTRUDE ON THE LIVES OF OTHERS