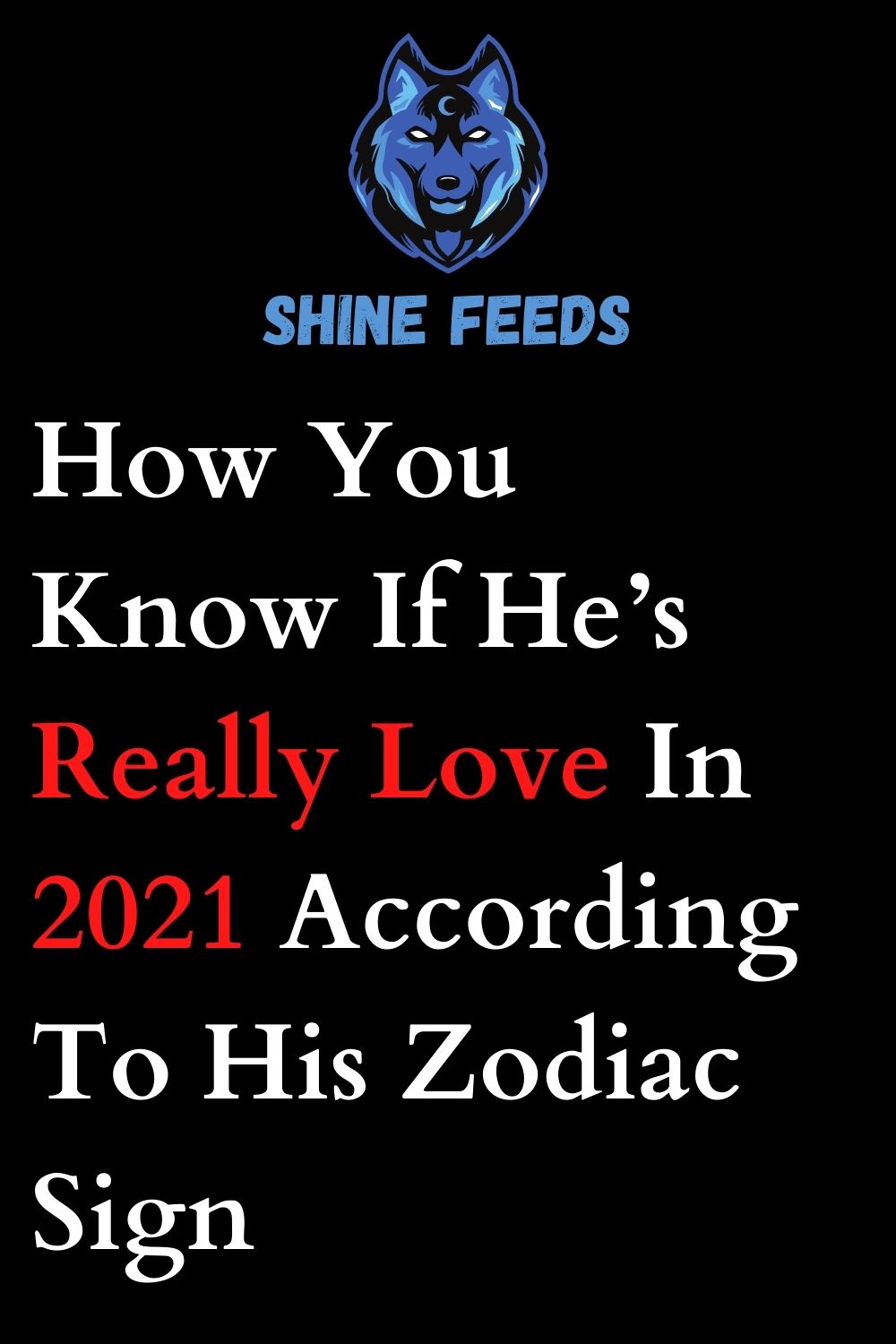 As a Taurus, he tends to be a very stubborn and close-minded person. He is usually someone who doesn’t really act receptive of other peoples’ opinions and thoughts. But when he starts to open himself up to your thoughts and feelings, then you know that he’s being for real.

Gemini men are notorious for always jumping from one girl to another. However, when he falls in love for real, you will notice that he stops his playboy ways. He’s going to deliberately stop putting himself out there for other people because he stays exclusive with you.

You know that your Leo man has truly fallen in love with you when he starts putting your needs and happiness above his own. A Leo is typically a very conceited person. He tends to be a very self-obsessed human being. However, when he starts to fall in love with someone, he’s going to really accommodate that person into his life in a very intimate capacity.

You know that a Libra man is truly in love with you when he starts spending all of his time with you. It means that he considers you to be the utmost priority in his life even though he is always surrounded by all sorts of amazingly beautiful people.

As a Scorpio, he doesn’t hold back with his love. When he falls in love with you, then you would know it for real. There would be no doubt that he loves you because he always does his best to make you feel his love.

When you see that your Sagittarius guy has just completely started to open up to you in a very genuine and honest manner, then that’s when you know that he’s fallen deeply in love with you. He usually doesn’t tie himself down and commit himself to someone in such a genuine and honest way until he has fallen in love. And that’s how you know he’s the one.

He is a very driven and hardworking man. As a Capricorn, he envisions a great life for himself. He is always going to want to work hard for all of his successes and achievements. But when he starts to make you the center of his goals and an effort, then that’s when he’s really starting to fall in love with you. It means that he’s beginning to turn you into a real priority.

An Aquarius tends to be a very unemotional creature. He is a truly intelligent person who always relies on his logic and his mind. However, when you notice that he’s beginning to show a few of his emotions to you, then that’s a big deal. It means that he’s comfortable with you and that he trusts you enough to actually let you in.